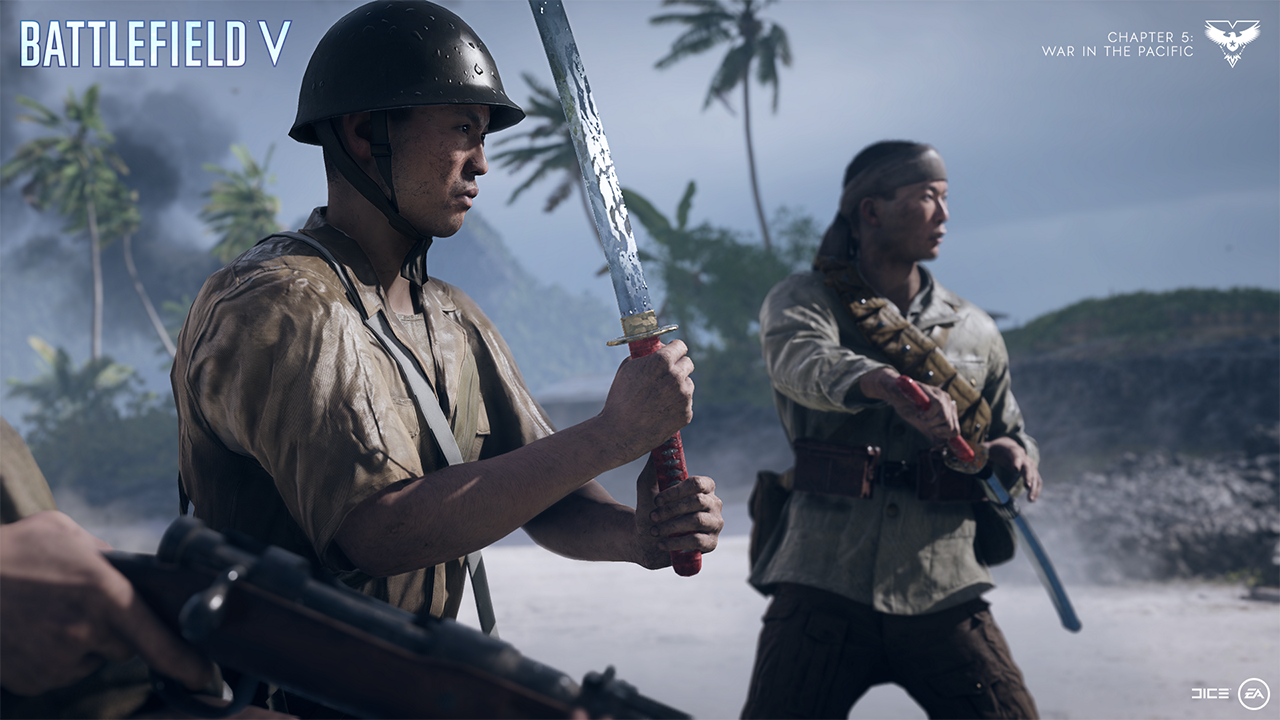 Those looking forward to your weekly dose of new Battlefield V Assignments, sadly, that will have to wait. DICE is prepping Chapter 6, which means we’ll have to settle with what’s already available when it comes to weekly rewards. That said, a new Battlefield V playlist update will be available today, which might help players feel a bit better.

Also of note, those looking forward to Chapter 6 and the new update rolled out alongside it, Braddock also mentioned that the studio is finalizing the gameplay changes included in it, and once they know more, they’ll share the patch notes and such.