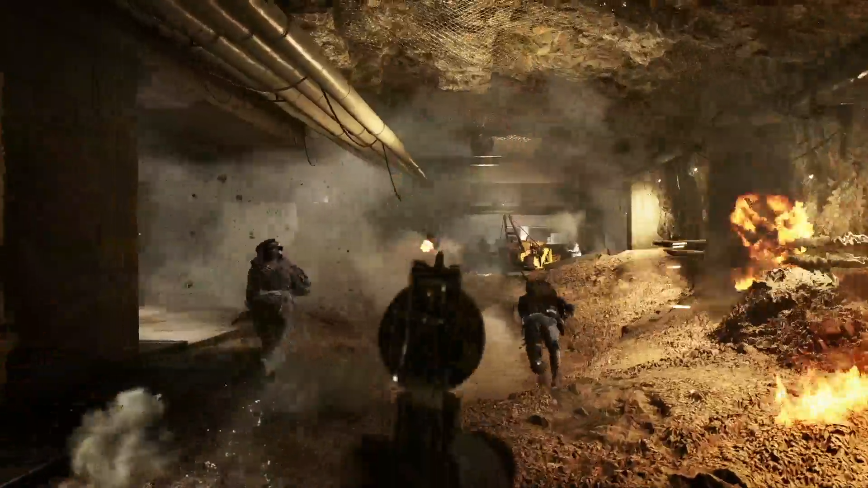 If you’re a Battlefield V player, chances are you’ve experienced the gameplay and gunplay changes DICE introduced in patch 5.2.2. While the studio has acknowledged that it will look at player data before making any big changes, we now have a small idea of the Battlefield V upcoming patch changes straight from the devs.

In today’s Battlefield V Community Broadcast, Community Manager PartWelsh gave a preview of Battlefield V patch 6.0 and even in 6.2 and some of the stuff included in both patches. Those looking forward to time-to-kill (TTK) changes, you’ll be getting that, but not in the next patch it seems.

In Update 6.2, we’ll be publishing a series of further changes designed to address the learning’s based on your feedback and game data. Full details will be shared after we’ve launched Update 6.0, but in short, you’re going to find that in close quarters much of the same Recoil, and Rate of Fire that you’re previously accustomed to will return.

We will continue to operate a damage model that ensures that weapons that are designed to be lethal in close quarters will still do less damage beyond 30M than experienced in 5.0, however we’re making adjustments to the damage curves to ensure that the damage drop off doesn’t feel as instant or severe. Weapons that should be more effective at range such as the Semi Auto Rifles and Pistol Carbines will have their damage drop offs extended, ensuring that they regain a purpose closer to their design and perform significantly better at range. Similar changes are also being made across MG’s and AR’s, and I will keep you updated as we finalize the design, and move them into a shippable state.

While that will be in patch 6.2, DICE has also talked a bit about the upcoming Battlefield V 6.0 update. Full details regarding this will be shared leading up to the update’s release, though there’s no definite date for that yet. What 6.0 does is add new content, since it will also introduce Chapter 6.

Update 6.0 primarily focuses on providing you with all new content to set the scene for our next Chapter. A New Map, New Weapons, and New Gadgets.

In Chapter 6, we’ll continue to move Weapons and Gadgets out of Weekly Rewards and into Chapter Rank Rewards as we’ve seen a great response to that throughout War in the Pacific.

We’ve seen New Weapon ownership double thanks to this approach in Chapter 5, and so we’re keen to see how we will improve that across our next Chapter. We’ve also tweaked the earn rate of Chapter XP at End of Round to better reward players who place higher on the scoreboard, to ensure that your performance across the round is better rewarded.

There will otherwise be a handful of focused Vehicle Balancing changes performed in Update 6.0, as well as a small selection of fixes and changes to Maps that we were able to identify and develop solutions for at the end of last year.

The studio closes this day’s broadcast by saying that patch 6.2 will be more expansive in terms of fixes and adjustments, so the studio is asking for patience while that’s being tinkered with.