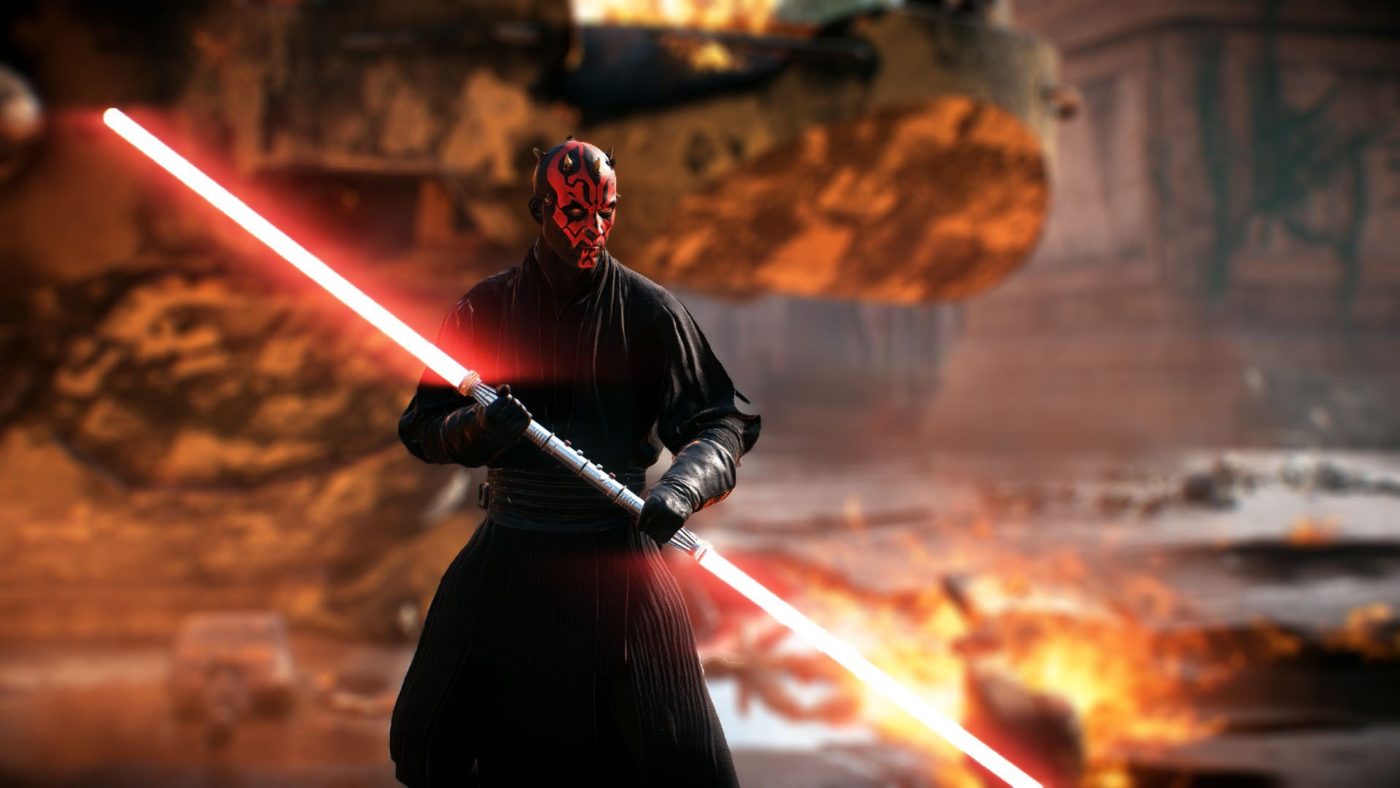 If you’ve tried Star Wars Battlefront II‘s “Heroes vs. Villains” mode, chances are you’ll have seen characters spinning around in circles. The players controlling these characters are AFK (away from keyboard/controller), and are exploiting the game to receive easy participation Credits.

The popular tactic means AFK players are essentially ruining the game type, with developer DICE seemingly unable to stop them.

Thankfully, Reddit user viggstable has figured out a way to get AFK players kicked from the game:

Instead of waiting for the game to boot someone who is AFK, all that you need to do is wait in character selection screen for the person who is AFK to die.

As soon as they die select the character that they were playing as and viola.

This solution will work best on console versions of Battlefront II, as PC players can employ scripts to switch characters and randomly fire.

In other Battlefront II news, update 1.1 brings a host of improvements, the developers are “finally” able to start answering questions again, and the 2005 version got a graphics mod which gives the game updated visuals.