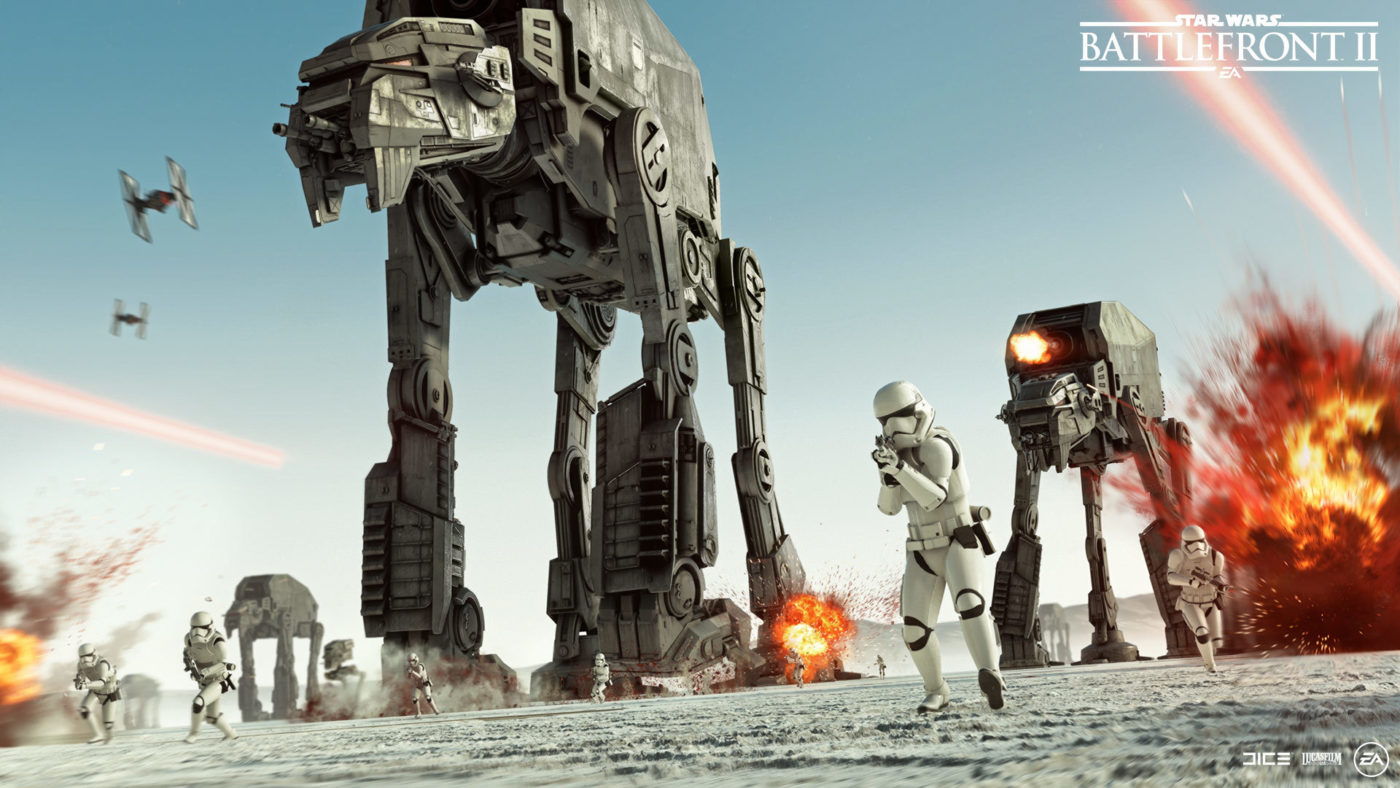 There have been more rumblings about an upcoming Star Wars Battlefront 2 Clone Wars DLC. DICE developers have been teasing aspects of the Clone Wars era, with fans pushing for Obi-Wan and other CW-era heroes. We’ve also seen a number of tweets providing updates on patches and what is currently being focused on. You can find a smattering of those, collected from Twitter and the game’s official forums, below:

Yes, there will absolutely be more female heroes and troopers in Battlefront.

And Droidekas, don’t forget the destroyers!

Coming, but not a priority right now.

Career and progression. We also have a bunch of game modes in the works. And Arcade.

Yes. It’s later than expected and plans had to change following the reception at launch. We’ve had to recover and do some soul searching.

We’re doing client patches every 4 weeks currently and hoping to improve on that. Server patches are more frequent than that.

No not yet, sadly.

What do you want to see next from Star Wars Battlefront II? Let us know.

In other Star Wars news, the game sold a reported 7 million copies in 2017, the Respawn Entertainment Star Wars game will be releasing between April 2019 and March 2020, and Battlefront 2 will be getting a revamped progression system.

DICE Explains the Fight Against Battlefield 1 Cheats and Exploits