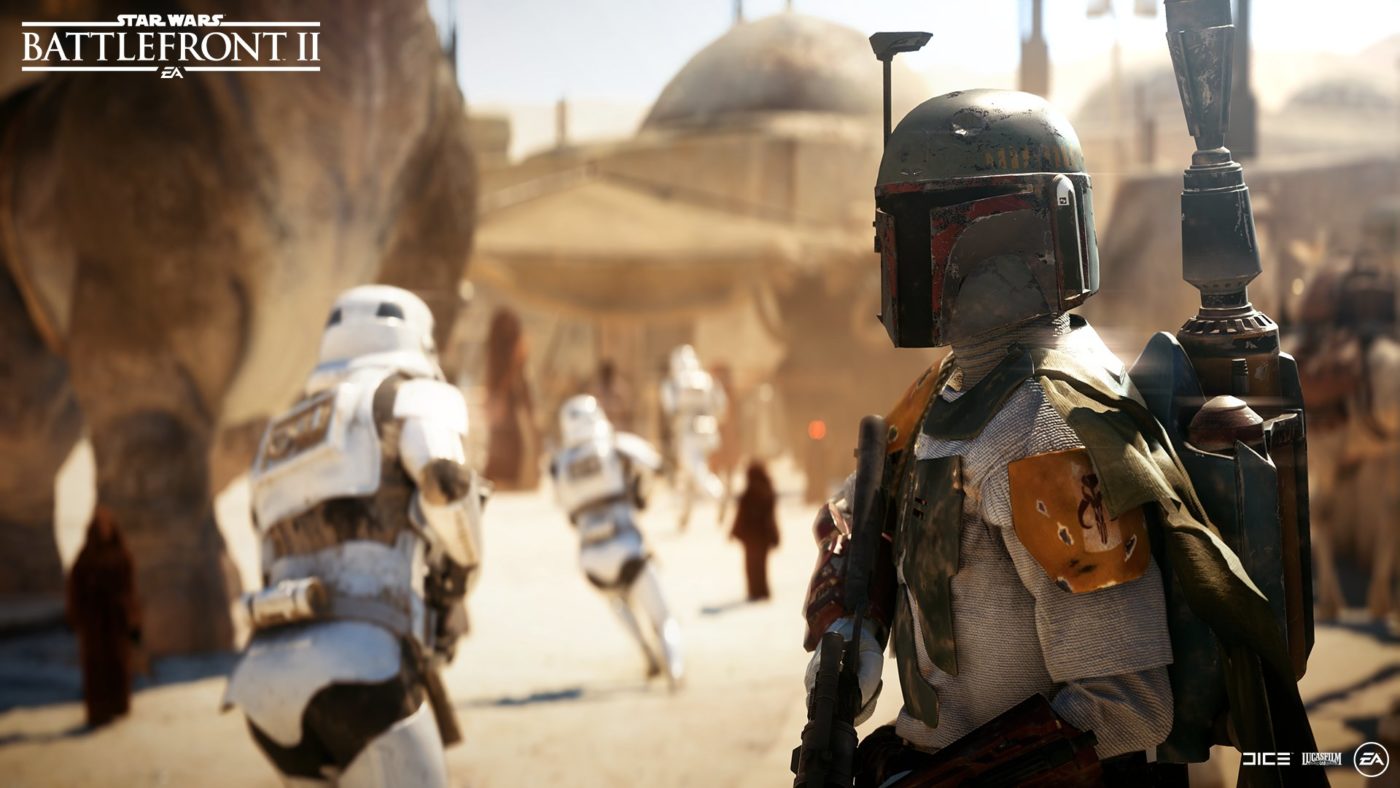 While there’s been an awful lot of talk about Star Wars Battlefront II‘s “pay-to-win” microtransactions, there hasn’t been much gameplay demonstrating this fact. Up until now, at least.

Before watching the footage and witnessing the difference Star Cards can make, take a look at the buffs XfactorGaming is using (as shown at the beginning of the video):

And now for the gameplay:

Looks pretty insane to me! What do you think?