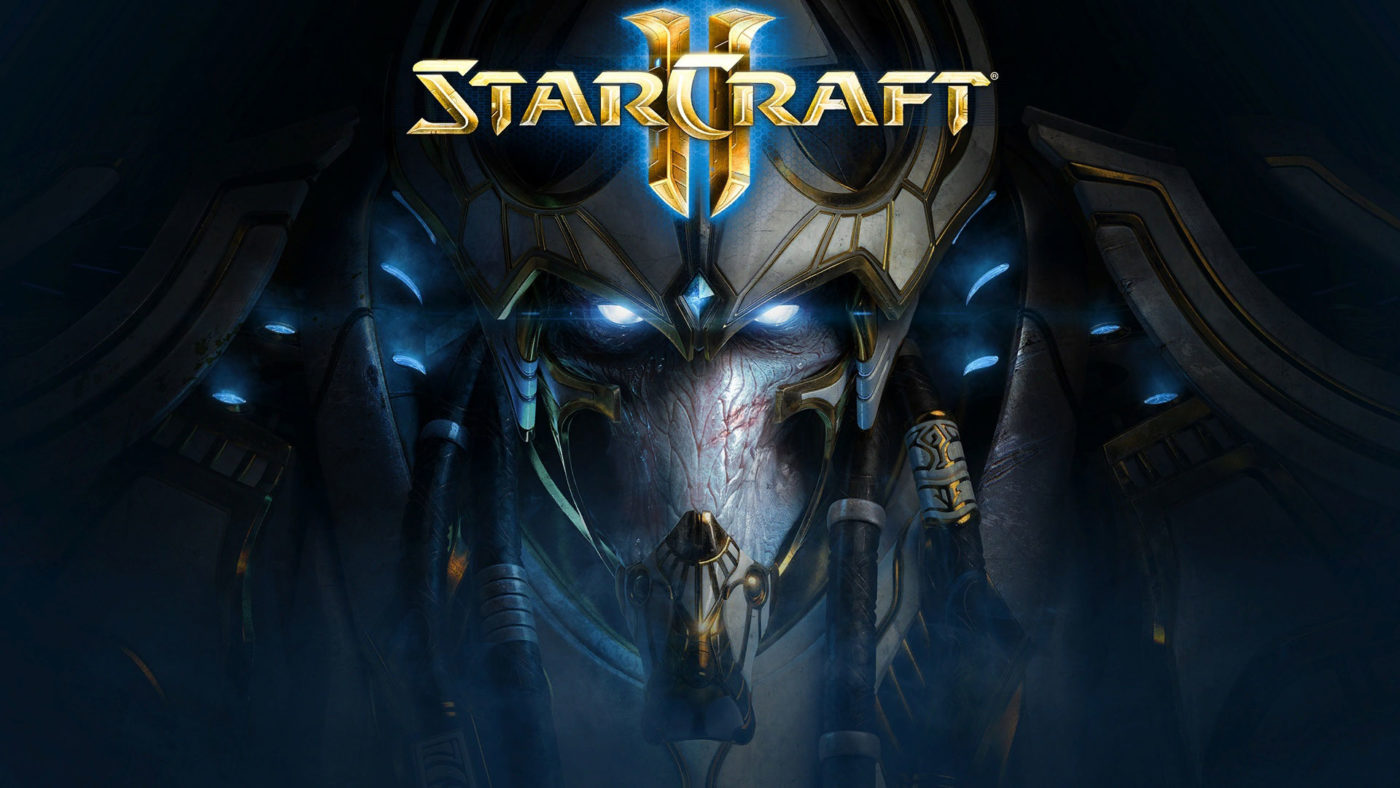 With what seems like the entire internet grouping up to hate on Star Wars Battlefront II and its Hero grind, loot box and microtransactions controversies, Blizzard Entertainment has used the commotion to its advantage.

A new trailer for StarCraft II, which has just gone free-to-play, makes fun of the notion of paying for power.

In addition to this, the StarCraft II Twitter account dedicated a few tweets to burning Battlefront II:

Number of hours it takes to earn the full StarCraft II: Wings of Liberty Campaign: 0

Number of hours before you can play ANY Co-op Commander in StarCraft II: 0

What do you make of this? Is it funny? Or a tad unprofessional? Let us know!

Check Out “Project Xandata” an FPS Being Made by Filipino Developers, Watch the Trailer Now