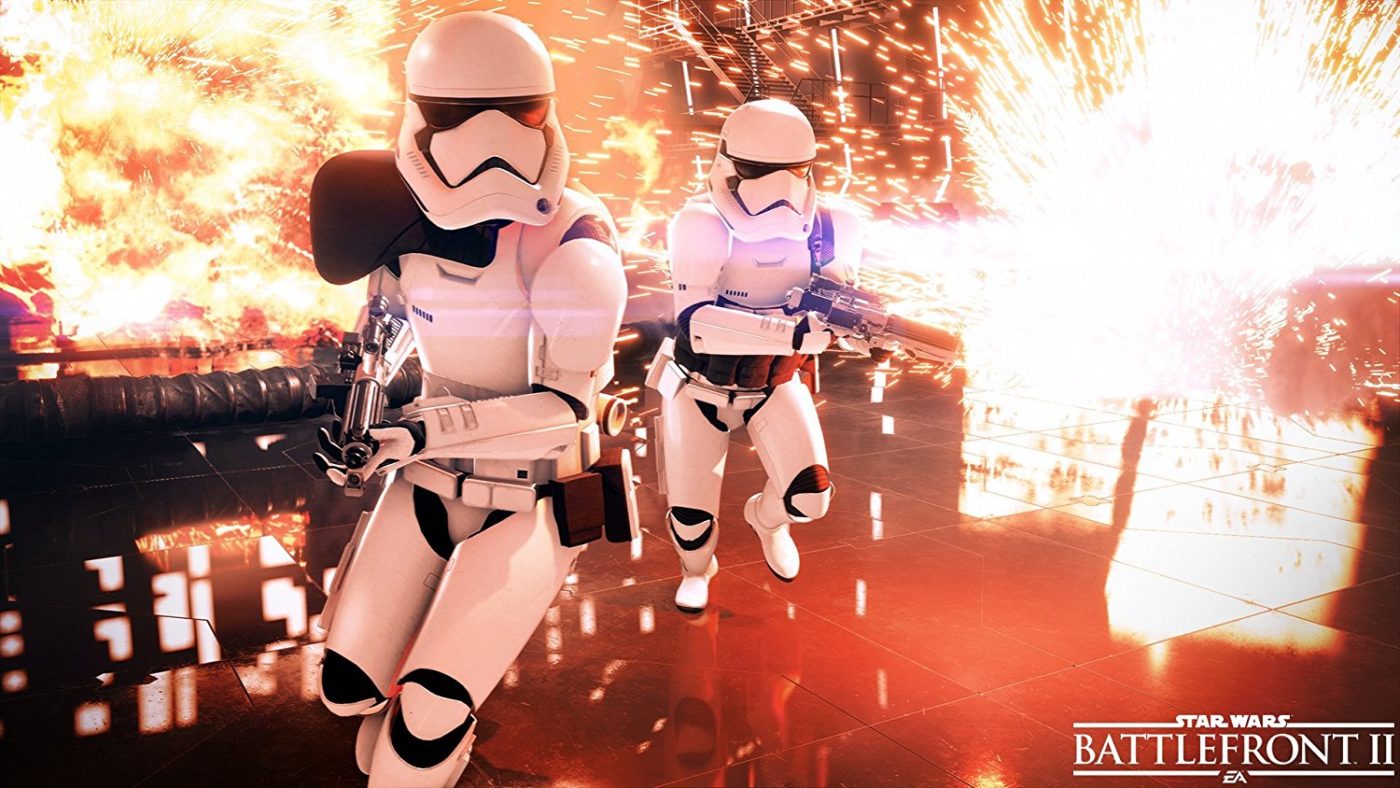 Thanks to Kotaku, we now know that this individual doesn’t even really work at EA! You can read the weird, and hilarious unfolding of events here.

Sean, or whatever his name is has locked his Twitter profile, and have not replied to MP1st’s inquiries.

Death threats and personal attacks are still NOT OK, regardless of fakers such as this one.

Earlier today, we reported that EA achieved the dubious honor of having the most downvoted post in Reddit history with the explanation of Star Wars Battlefront II’s “Hero grind.” While EA has released a statement that a “progression iteration” is being worked on at launch, that hasn’t stopped the flood of internet hate to pour in.

There’s a good way to rant, and a bad way. A good way to protest is to boycott a game, tell the studio or publisher what they’re doing wrong and so on. The bad way? Sending death threats and personal attacks to developers. Unfortunately, the latter is happening now. People on social media, Reddit and so on, have attacked developers at EA for the Battlefront II loot crate fiasco. One developer, “BigSean66,” has received over seven death threats, and over 1600 personal attacks.

So I’m up to 7 death threats, and over 1600 individual personal attacks now (and yes, for legal reasons I’m keeping track). And why, you might ask? Because of an unpopular feature in a game.

Look, I get it, games are important to some people. Heck, I wouldn’t have a job without ’em! But to attack people personally? That’s not something we’re OK with, nor will we ever condone. If you don’t like something, don’t buy it. There’s no reason to be personal about it ever.

Another thing to note is, developers can’t usually speak out against the publishers that employ them lest they want to get fired. Bear that in mind when devs don’t speak out, alright?

It’s OK to hate a game/product, but it’s never OK to personally attack someone or send death threats.