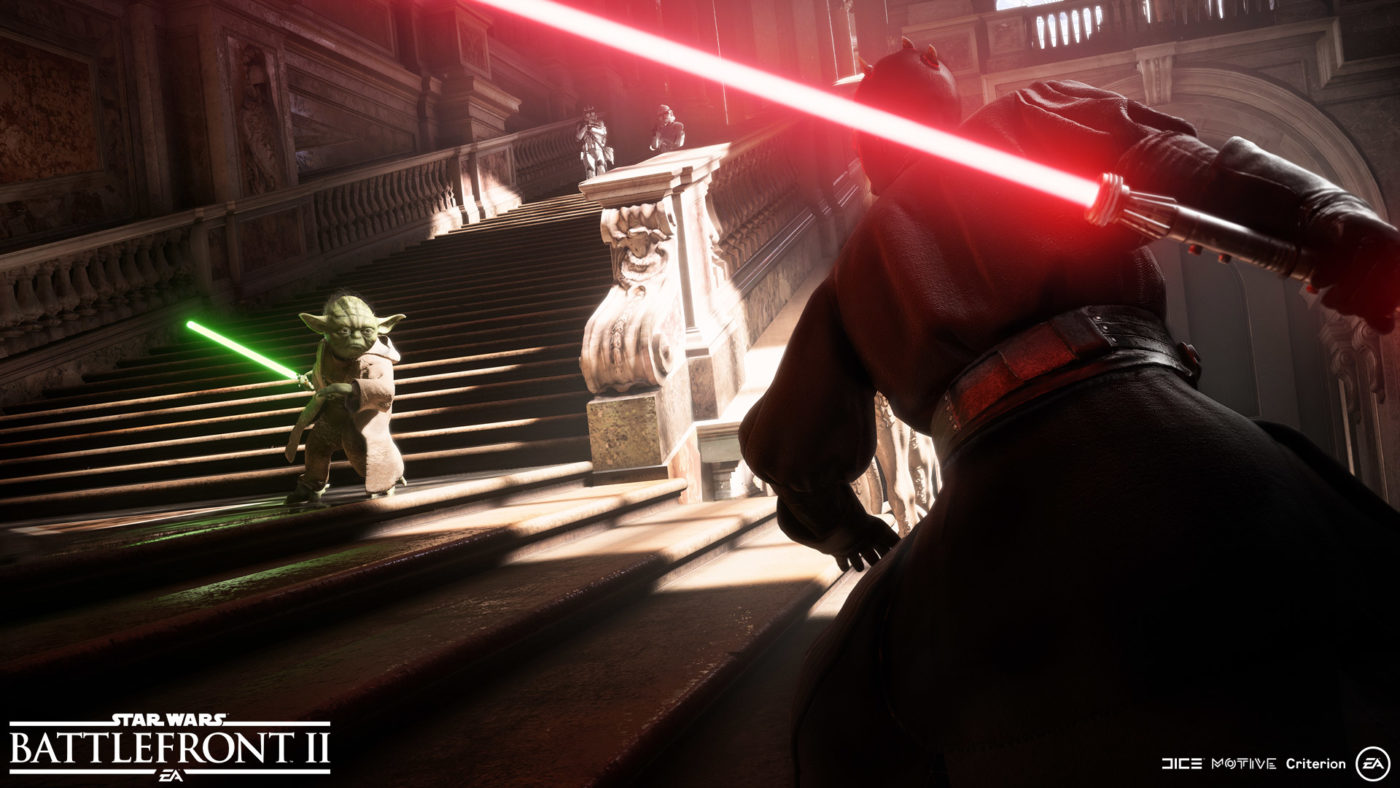 Following the Star Wars Battlefront II beta and its highly controversial loot box implementation, the gaming community has been keeping a close watch on the state of the game and the changes that DICE promised to make.

Unfortunately, it looks like the improvements to the loot boxes and microtransactions weren’t enough, with players still up in arms about the slow rate at which Credits (the in-game, non-premium currency) are earned.

Reddit user TheHotterPotato tested to see just how long it takes to get enough Credits to buy a new Hero. With Credits being awarded based on time played, as oppose to score achieved per match, his results should reflect what all other players are experiencing.

TheHotterPotato found that he earned an average of 275 Credits per Galactic Assault match, each of which took an average of 11 minutes and 9 seconds to complete.

To unlock a new Hero, users are currently required to spend 60,000 Credits. By TheHotterPotato’s calculations, that would take 2,395.97 minutes to earn, which is around 40 hours of game time per Hero.

Do note that Credits earned through Challenges were not counted, and a player focusing on their completion could earn Heroes a little more quickly. However, I still think most players will agree that 40 hours of grinding to unlock one Hero is a bit insane.

I know many community members are hoping for a reduction in Hero prices once the game fully launches. For now, however, players are stuck grinding it out!

What do you think of the 40-hour grind? Should the Heroes just be unlocked from the beginning? Let us know.

In other Star Wars Battlefront II news, get your free PS4 avatars here, check out this content roadmap of upcoming free DLC, and hear what this EA Influencer had to say about the loot box situation.