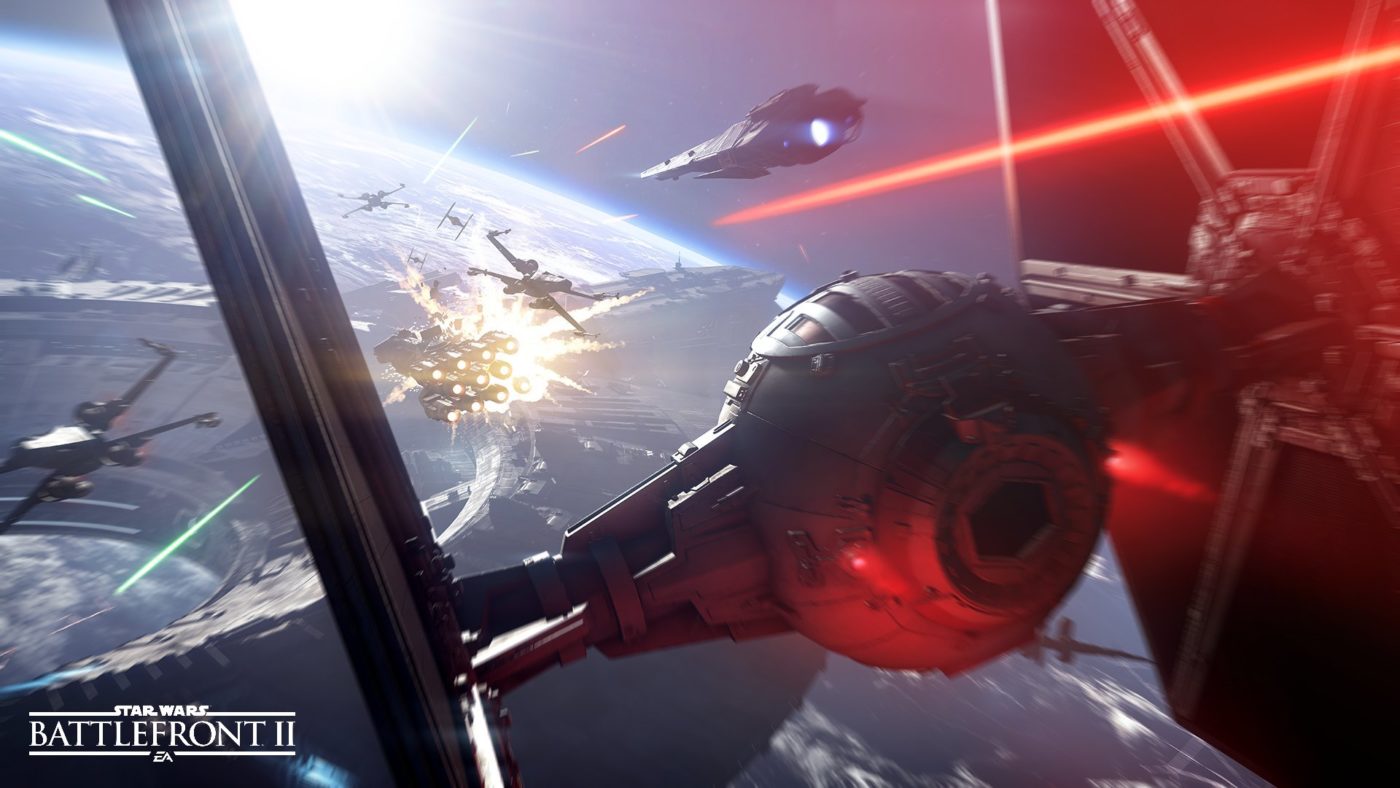 While Star Wars Battlefront II won’t officially be available until Friday, November 17, the Digital Deluxe edition will let people play early, and that means some gamers are already leveling up, and fighting the Dark Side right now.

Same as almost any game these days, a day one update for Star Wars Battlefront II has been rolled out by DICE! Check out details of it below.

Nothing specific has been released by DICE as to what this day one update does aside from bringing “a bit more polish” to the title.

While this is the day one update, don’t be surprised to see another one rolled out on Friday, as DICE has already mentioned that there will be “progression iterations” at launch. There;s going to be patches “every two weeks” as well, which I gather will tune the credits and progression system.

Stay tuned to our Star Wars Battlefront II review set to hit the site once we’ve poured in enough time with all the modes. In the meantime, keep an eye out for guides coming your way soon.