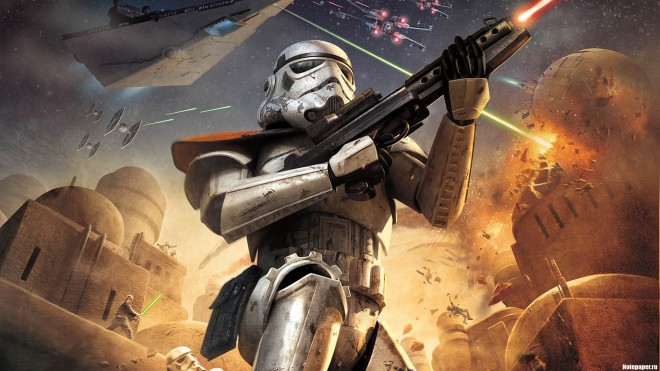 The Co-founder of Free Radical Design, Steve Ellis, opens up to the development of the much wanted yet now cancelled Star Wars title, Battlefront 3.

“It felt like we had turned a corner as a company,” he said. “We had had a dark period during the development of Haze, we’d had problems with our tech and we’d had some growing pains as we expanded to the size we needed to be, but it really felt like we were finally coming out of the other side intact.

For those who remembered the PS3 exclusive, HAZE, you’ll know that the title showed much promises but in the end, turned out to disappoint many.

“We were making a game with very high ambition. You could start a battle on the ground, jump into a ship and fly into space, continuing on to dock in a capital ship and continue the battle there. We’d had to build all kinds of new tech and overcome numerous technical challenges and limitations but we had done it.

“We had a 99% finished game that just needed bug fixing for release. It should have been our most successful game, but it was cancelled for financial reasons. I’m happy that people did at least get to see what we were working on and share the team’s enthusiasm for it.

Sad to see a project of such a size just be canned so far into development. Maybe one day we’ll see the revival of the title, till then we’ll just have to look forward to the other upcoming titles.