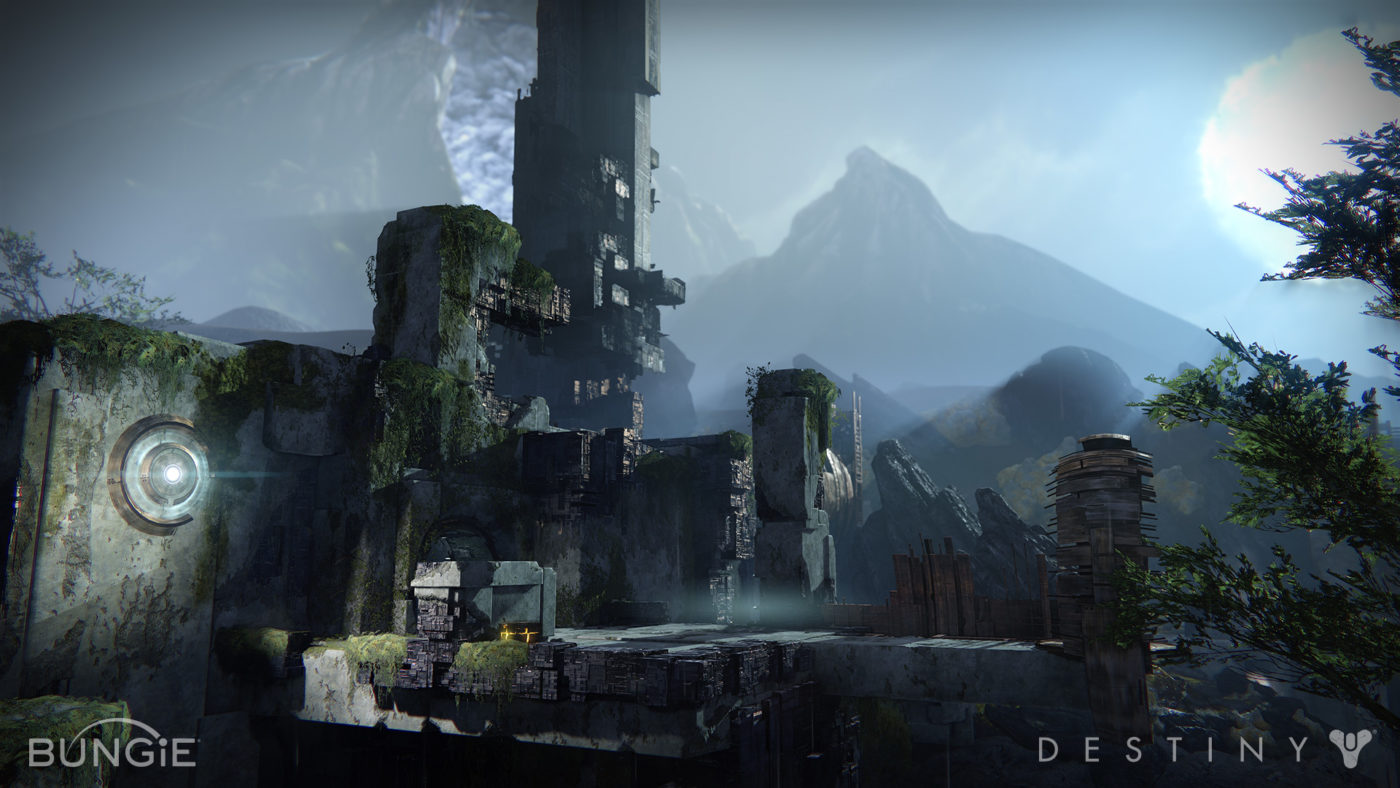 In Destiny, you will become legend, but not before completing these 40 Achievements or Trophies on the Xbox One, PlayStation 4, Xbox 360, or PlayStation 3.

The recently revealed list, posted by Bungie in a recent Weekly Update, drops everything you need to know to attain maximum completion in the studio’s massive shared-world shooter, at least in terms of Cheevos/Trophies.

The list doesn’t appear to contain any spoiler-filled material, so read on. Also, expect Destiny Collector’s details to drop soon, “ahead of Beta on an auspicious date in the very near future,” says Bungie’s Eric “Urk” Osborne.

Check out the list, as well as some brand new Destiny environment screens, below: 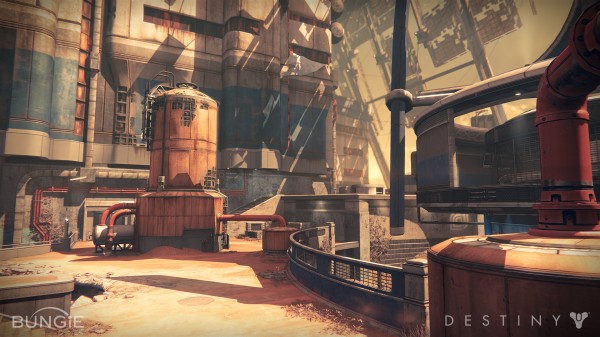 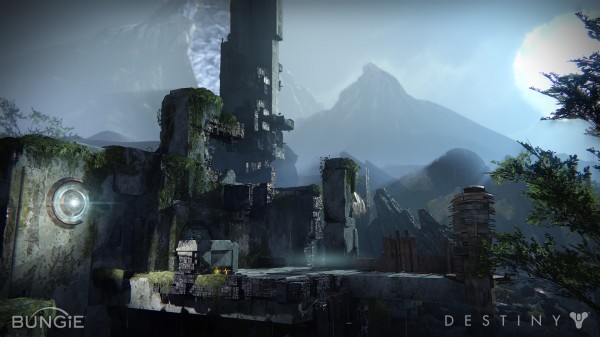 Destiny launches September 9, but you can get in on the action early by participating in Destiny’s official beta launching first on PS4 and PS3 on July 17. All you got to do is pre-order.

Keep your sights on MP1st for more upcoming Destiny details.