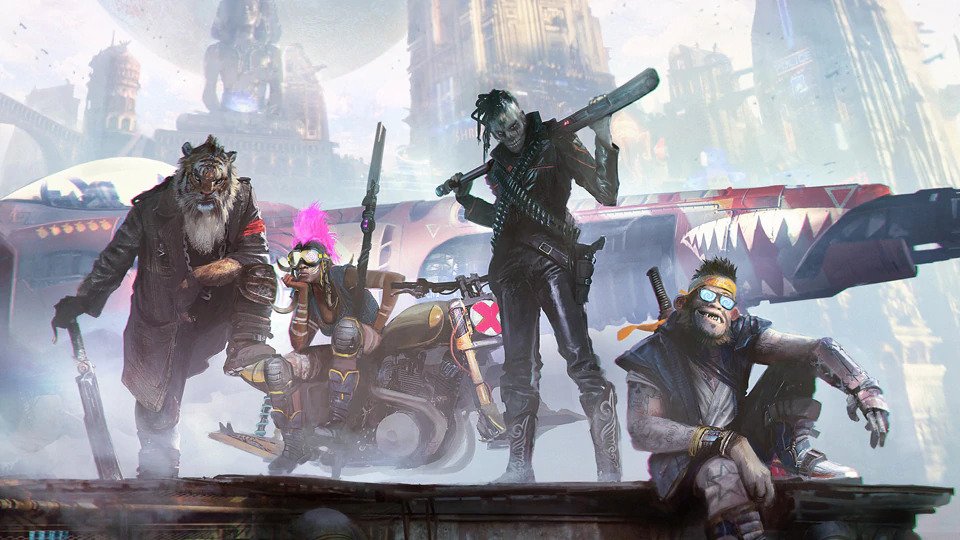 For those waiting for Beyond Good & Evil 2 (BG&E2), Ubisoft has new information to share today, and no, the game isn’t cancelled. BG&E2 Senior Producer Guillaume Brunier penned a letter to fans stating that franchise creator Michel Ancel has left the project altogether, and how we can expect gameplay from it next year.

Team changes: As he said via Instagram today, Michel Ancel has decided to stop working in video games in order to focus on other personal projects, and will no longer be part of the BG&E2 team. For years, Michel imparted his creative vision and helped us remain faithful to BG&E’s incredible universe. His uncompromising passion pushed us to redefine what was possible in crafting an expansive, multicultural, and futuristic science-fiction world. As we move forward, we are all committed to remaining true to this vision.

Ubisoft is also expanding the team behind BG&E2, and if you’re interested in working for Ubisoft and the game, check out the careers page of the company, and search for keyword “Beyond Good & Evil 2.”