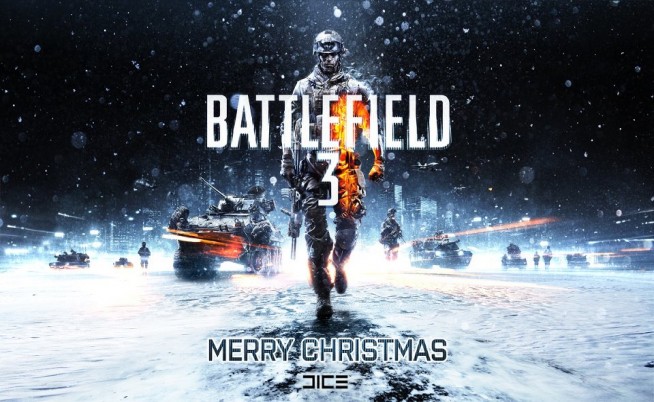 DICE comments on some of the issues that Battlefield 3 is currently facing and also answers suggestions for future DLC.

Regarding the PlayStation 3, the two obvious issues many fans are upset about are the inpust lag and VoIP. We still have no information regarding the former but DICE has recently had this to say about the VoIP issues: “we are investigating the root cause and possible solutions for PS3 VoIP. We ask for your patience while this is worked out.” It brings us to wonder if the input lag found in the PS3 version of BF3 will ever see a solution in the near future. DICE also assures us that they are looking into the bug of spawning without any weapons, which seems to be affecting all platforms. “This a known bug.” Other users are reporting a black screen appearing when starting up new maps from the Back to Karkand expansion pack. Again, DICE states, “yes, we are currently looking into a solution for this issue.”

DLC is always a popular topic among fans of any game that boasts strong post-launch support. DICE admits that a “[Tryannosaurus Warfare Pack] has definitely been a trending suggestion.” They even suggest posting it in the “Battlelog’s wish list to develop support from others.” Many fans have been asking if the recent easter eggs found in the new Back to Karkand maps can confirm some sort of dinosaur addition, but DICE states it is “just rumors.” This also most likely applies to the hints towards a Battlefield 2143 expansion pack as well. Other fans have suggested some sort of snow-themed map pack including unlockable camouflages. To many, this may seem like a reasonable suggestion considering there are no snow-covered maps in Battlefield 3, something that Battlefield: Bad Company 2 did quite well. However, DICE stated that “that’s a definite possibility!” (Now, wouldn’t it be nice if DICE released some sort of snow-covered map as a holiday gift? Here’s to hoping.)

It’s always nice to speculate about future DLC, but let’s hope that these issues that Battlefield 3 is currently facing can be resolved quickly. But, how about them snowy maps? Do you miss them?