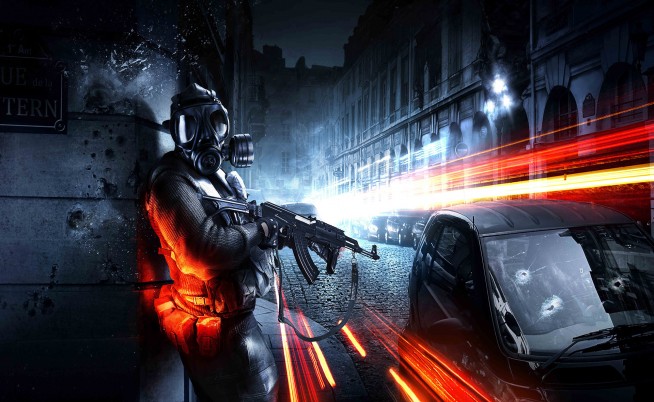 DICE has announced that tomorrow, between 9 am GMT (4 am EST) and 10 am GMT (5 am EST), Battlefield 3 PC and 360 servers will undergo maintenance. PC and Xbox 360 players will also get Back to Karkand tomorrow. Be sure to check all the weapons and attachments that B2K has to offer. The release times for Back to Karkand are the following:

You’ve been asking us for an update on PS3 VoIP and input lag. While there is no definitive time frame for fixes, DICE did state “we are quite aware of the issue [input lag/delay] and we’re still investigating it for a possible solution. Thank you for your patience.” Also, in regards to the PS3 VoIP problems, DICE highlighted that the team behind Battlefield 3 considers “PS3 VoIP a top priority.”