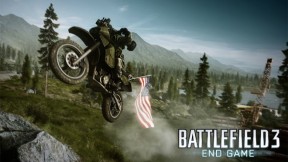 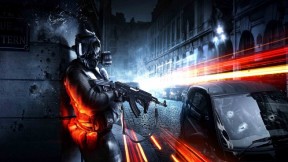 News 36 DICE reveals upcoming maintenance and Back to Karkand release times and prioritizes PS3 issues. DICE has announced that tomorrow, between 9 am GMT (4 am EST) and 10 am GMT (5 am EST), Battlefield 3 PC and 360 servers will undergo maintenance. PC and Xbox 360 players will also get Back to Karkand tomorrow. Be sure to check […]