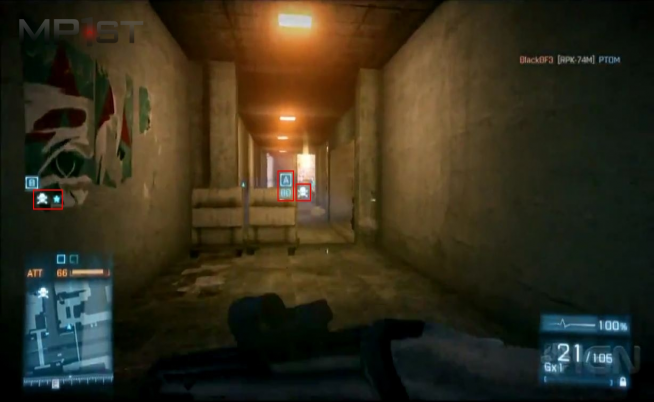 Recently, IGN was able to preview the retail version of Battlefield 3. Two multiplayer demonstrations were given by Producers Patrick Bach, and Alex Grondal who show off two new MP maps, Operation Firestorm and Grand Bazaar. We’ve taken some stills from these two videos to capture a few interesting differences from the Beta that will be making it into the retail version of Battlefield 3. To view a full screen image of each picture, click on the image twice.

Check out some of our latest articles you may have missed!

BF3 – More Weapons in Retail Version, Biggest Maps Yet, and Changes to Unlocks

What do you think of the changes made? Please let us know in the comments’ section below!