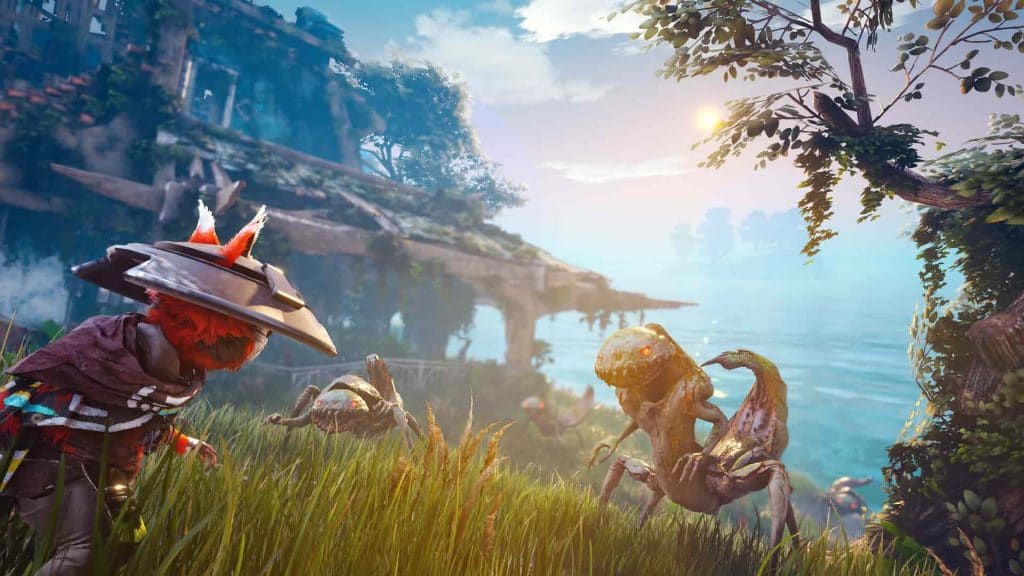 Experiment 101 has released the Biomutant update 2.08 patch this October 28, and this includes nothing more than fixes for the Trial mode introduced in the last patch. Read on for more info, though that’s basically it.

Per the PS4’s update history:

That’s about it. If we spot any other gameplay-related changes or technical fixes, we’ll be sure to update the post accordingly.

If you haven’t picked the game up yet, it’s a flawed but fun new title, which is echoed in our review where we state, “Biomutant is by no means a terrible game, far from it, it just feels like it never hits its full potential. It’s clear that Experiment 101 took inspiration from many games and tried to put it all in one nice package, but in the case of Biomutant there is just too much of too little. The morality system feels out of place, as do the dialogue and player’s choices, and the side quests are just there for the sake of being there. There is a good foundation, but not a lot to be held by it. Combat and its world may be the saving grace of Biomutant, but this is one mutant that might need more experimentation before it achieves its full potential.”