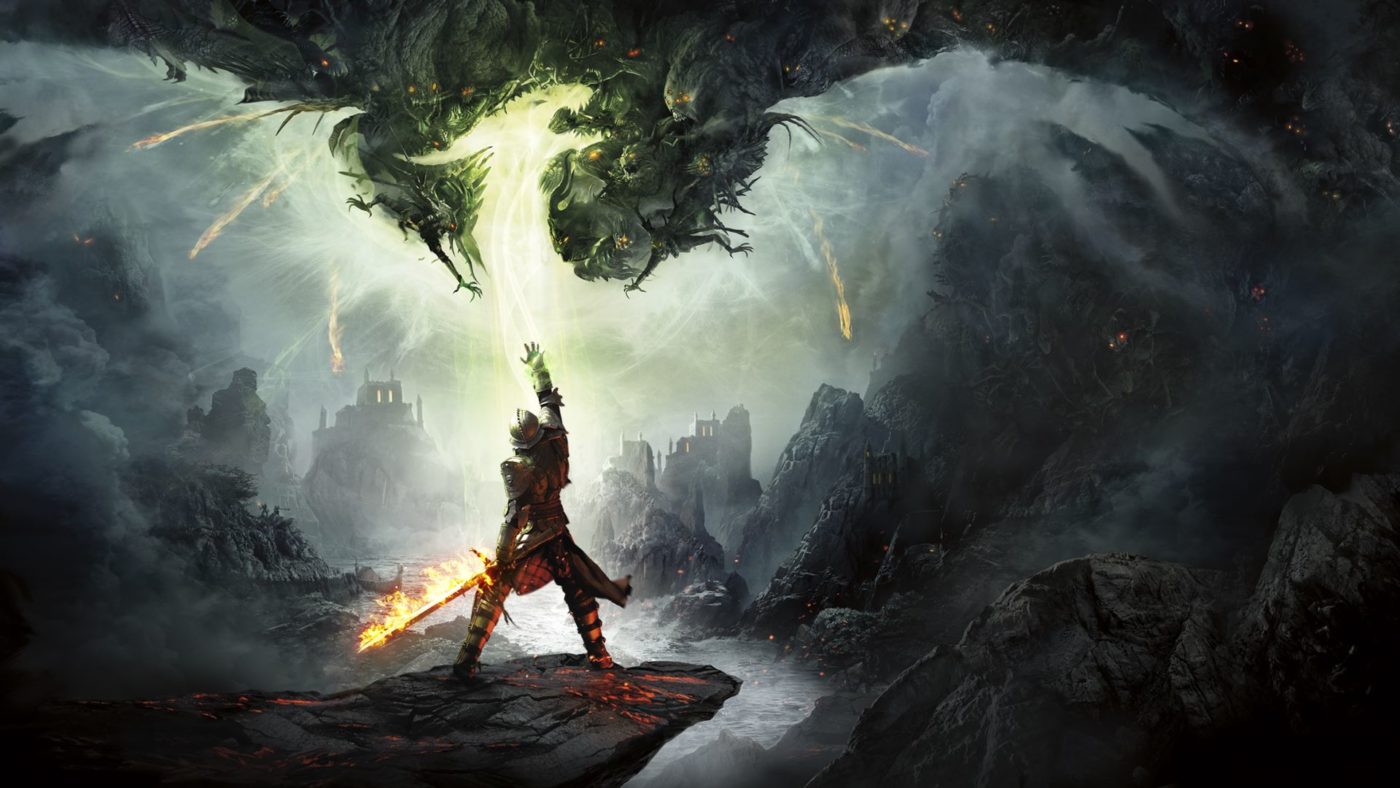 While BioWare is still toiling away at Anthem to make its expected February release date, it seems the studio has other stuff brewing aside from it. In a new studio update, BioWare talks about Anthem, the Mass Effect franchise, and even hinted at a new Dragon Age game!

If you’ve been following these blogs, or myself and Mark Darrah on Twitter, you know we’re also working on some secret Dragon Age stuff.  Dragon Age is an incredibly important franchise in our studio, and we’re excited to continue its legacy.  Look for more on this in the coming month (though I won’t tell you where to look…)

I don’t know about you, but that’s an outright confirmation of something Dragon Age-related, right? Let’s hope that this is a full-fledged Dragon Age game, and not a card game or mobile title.

In case you’re curious, the last proper Dragon Age game released was way back in 2014, which was Dragon Age: Inquisition that saw released on the PS4, PS3, Xbox 360, Xbox One, and PC. The action-RPG has since gone on hiatus while BioWare worked on Mass Effect Andromeda, and of course, Anthem.

Once we get wind of this new Dragon Age game or announcement, we’ll be sure to let you know.