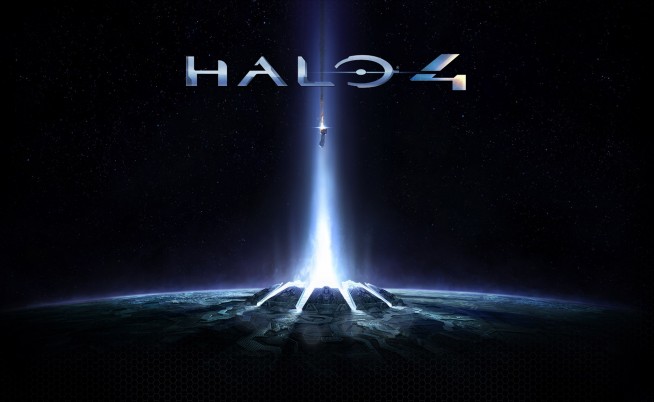 Yesterday, Sunday the 27th, one of the strangest leaks in video game history appeared on the internet.

Yes, it’s of Halo 4 and, yes, it’s of multiplayer, which many hardcore Halo fans are most looking forward to, but the way in which it is presented is some of the strangest stuff we’ve seen on the internet yet.

This footage, originally found on the NewGAF forums, shows what looks to be off-screen Halo 4 multiplayer gameplay footage on an old, standard-definition TV via VHS  inside a barn of some sort accompanied by some blaring music.

The multiplayer footage itself resembles what we’ve seen so far when it comes to Halo 4 gameplay. It also demonstrates the sprint ability, Promethean vision as well as the Railgun, a new addition to the Halo franchise. You can read here for more on the weapons of Halo 4.

If you decide to take a look at the footage originally posted by YouTuber Skid Kid, which you are most likely compelled to do so, perhaps consider turning off the sound as the music is rather loud and NSFW. Actual gameplay footage begins at 1:30, preceded by… a black bear sitting at a picnic table wearing a photoshopped face. Make sure to stick around until the end for some extreme insect-killing action.

Microsoft or 343 Industries have yet to deny the legitimacy of the video, leading us to believe that the video is, indeed, real. Real bizzarre, that is. However, Microsoft did contact Kotaku, telling them, “we are conducting an internal beta test of Halo 4 which is a standard development practice for most video games. We have no plans for a public multiplayer beta for Halo 4.”

Leave your thoughts in the comments below!

Thanks, David Gumberg, for the tip.

Update: Below are also some beta screens via littleenglishhaloblog (thanks, Chris Mikha). Click for a larger size, though they are already pretty blurry like so. 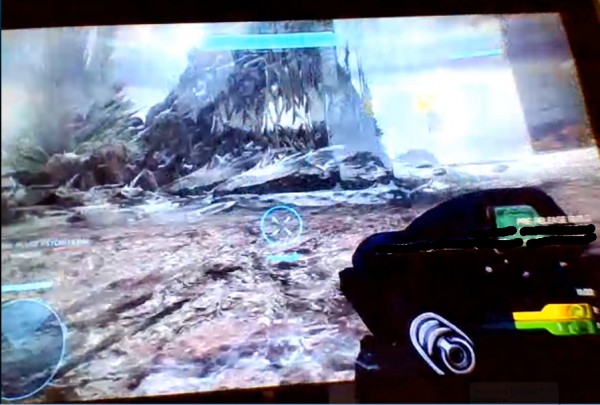 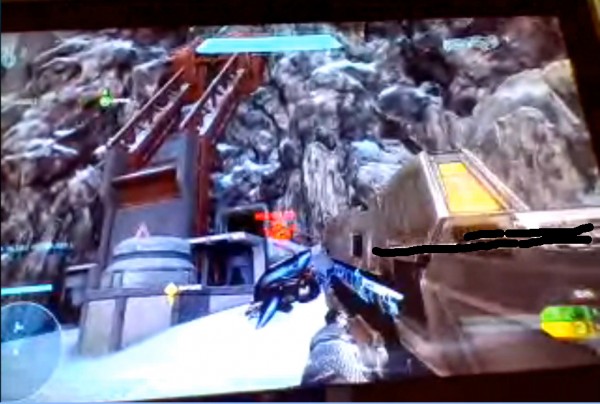 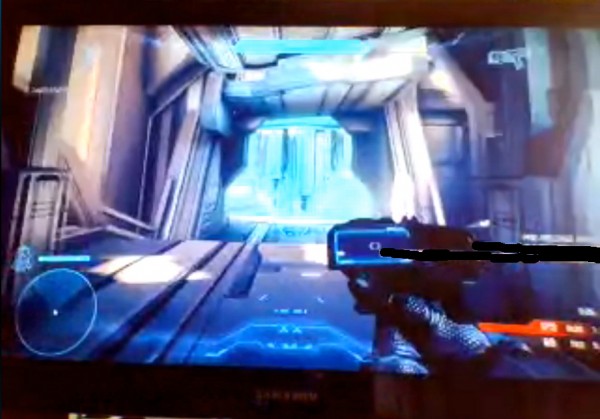 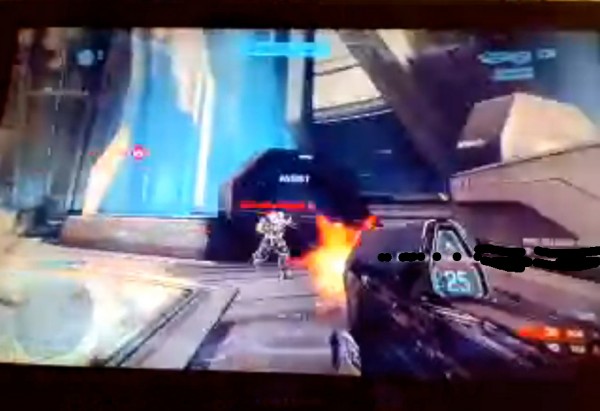