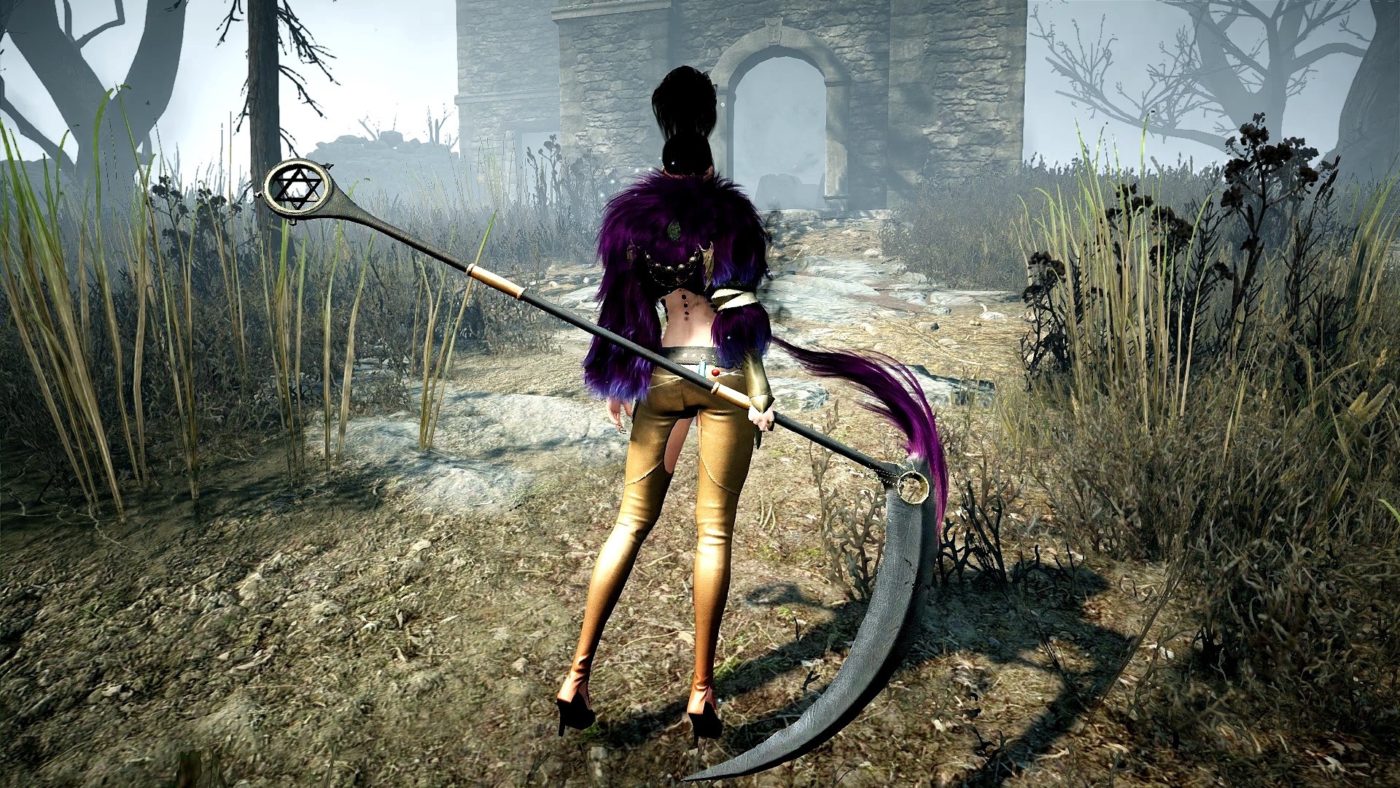 Black Desert Online has been given a new patch, introducing some class changes, two new events and more.

In addition to this, several class changes have been made, including tweaks to Warrior, Ranger, Berserker and many more.

During the event, Chief Valentine’s brother Malt will visit Florin.

Malt is worried that the Golden Goose Egg will plant seeds of greed and jealousy among the residents of Florin. Therefore he asks you to bring the egg to him.

Take a screenshot of your characters in the theme of each season. We encourage you to be creative and most of all, have fun! Our staff will pick the 5 best screenshots for each month and let you vote on the final winners to be featured in our 2018 calendar. Winners will be announced on December 4th.

Are you looking forward to the two new events? Let us know in the comments.