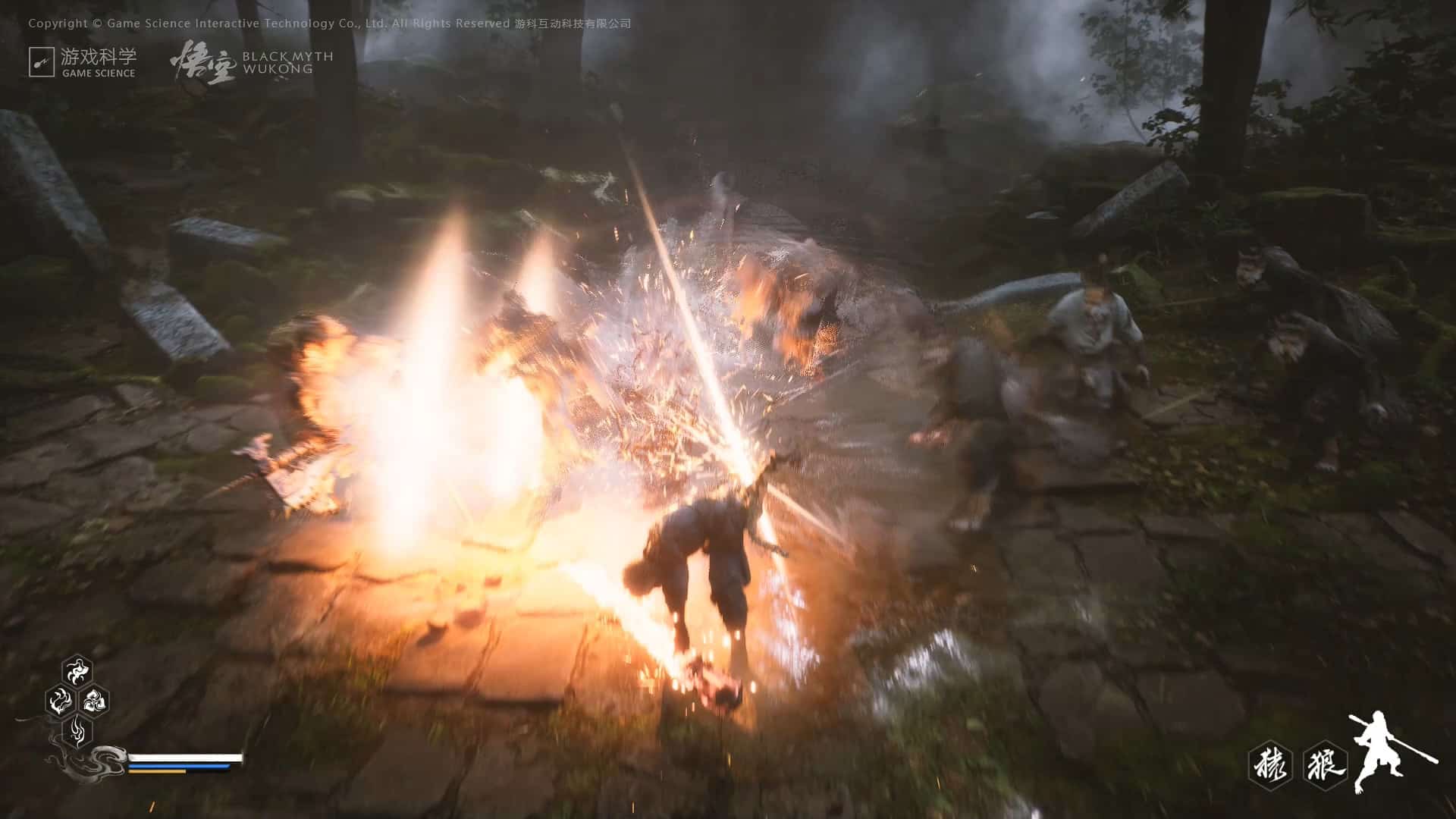 Get an exclusive look at the first-ever 4K gameplay of Black Myth: Wukong with ray tracing and NVIDIA DLSS.
Featuring collectibles, hidden elements, new combat and enemies, the latest Black Myth: Wukong gameplay takes you back into the mysterious forest.
Powered by GeForce RTX technology, explore this immersive and fantastic Chinese mythology world with ray tracing and NVIDIA DLSS in the upcoming action RPG from Game Science.

The second video was released by Game Science themselves, and this features six minutes of in-game cutscene footage! It features authentic Chinese dialogue (with subtitles), and we see a lot of new faces make their debut appearance for the game.

Wise men does not fall in love, but the fool is trapped by the feelings.
But I’m still into you,
to the moon
and back.
– “I’ll try anything once.”

Unfortunately, Black Myth: Wukong still has no firm release date or platforms for now, even if the studio has been generous in giving us gameplay looks at the upcoming action game.

We’re keeping a very close eye on this one, as it seems to be shaping up to be something special.