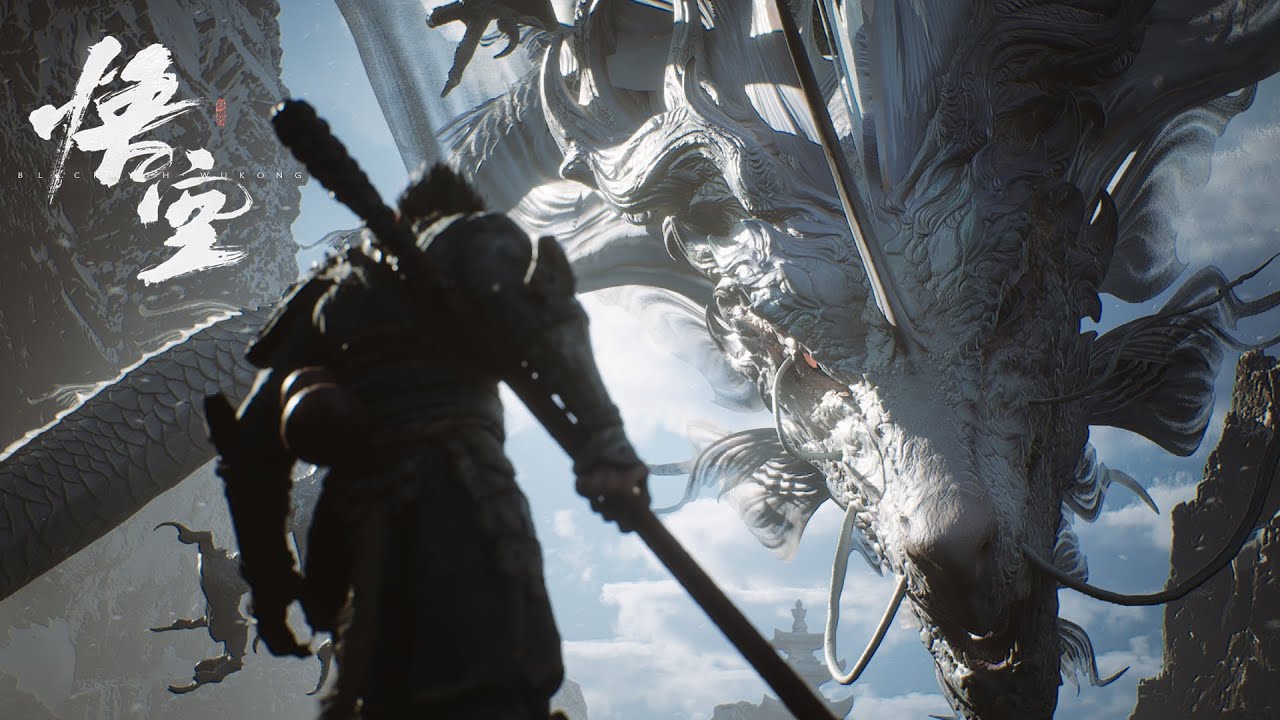 Check out 12 minutes of gameplay footage right now, and there’s even a boss fight with a friggin’ dragon!

Black Myth: WuKong has no release window, and no confirmed platforms just yet, but we’re definitely eager to know more about it. If you want to see its previous iteration running on Unreal Engine 4, head on over here for the game’s 13-minute gameplay debut.