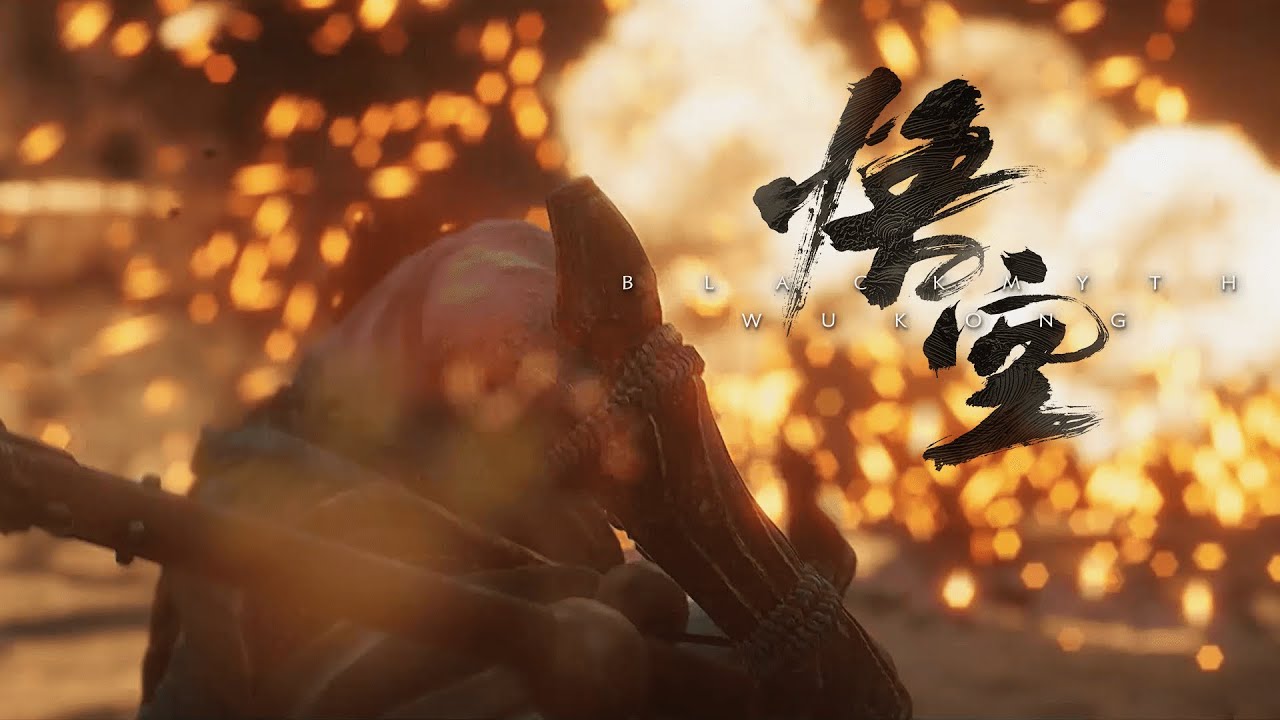 As the Mouse gives way to the Ox, we have a growing talent and force.
Here is a little tune for you, gamers dear. May you have a prosperous year!

Note: This video is specially produced for celebrating Chinese New Year. It does not represent actual plot.

Black Myth: Wukong is an action-adventure game developed by Game Science Studio. The game is still in development, and the release date has not been determined yet.

There are some nasty, big-ass enemies there! Hopefully, we get a release window soon for this action game since it looks fantastic so far. Will the actual gameplay be able to live up to the hype? One can hope.