As we await the next Call of Duty world reveal on May 1st, we have some tidbits to share with you.

When you look at the loading screen on the official site closely, you’ll notice that there’s a bunch of dots and lines that are in fact morse code for “Black Ops 2.” In addition to the trademark info in the source code, this is the second clue that the next Call of Duty is going to be a Black Ops title.

Thanks to SpiderBite, here are images of the loading screen and morse code translation: 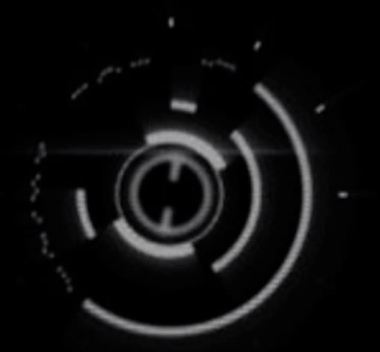 The official Call of Duty Twitter account has been updated with a new background. It features a clearer look at same guy from the retailer leaks holding a knife as well, as MP1st reader Bobshi noticed. 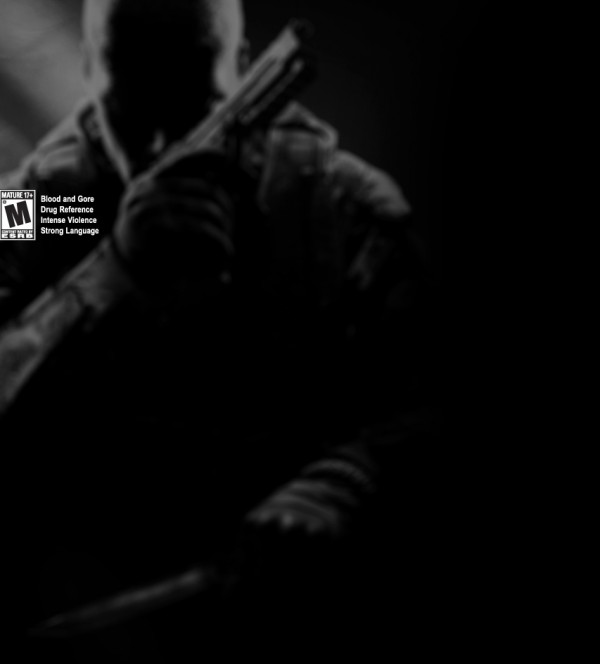 We found another hint at the word “eclipse” from Treyarch when checked the image url. As you can see below, the background is named, Eclipse_Twitter_BG. Remember, Black Ops 2 might release during a total solar eclipse.

Earlier today, we reported on a Call of Duty sponsored FPSRussia video showcasing a prototype of a futuristic quadrotor drone of the death. Although the real life video is believed to be fake, the quadrotor has every chance of being a killstreak in Black Ops 2, as evidence suggests.

However, there were other interesting nuggets in the FPSRussia video turned up by WoodysGamertag.