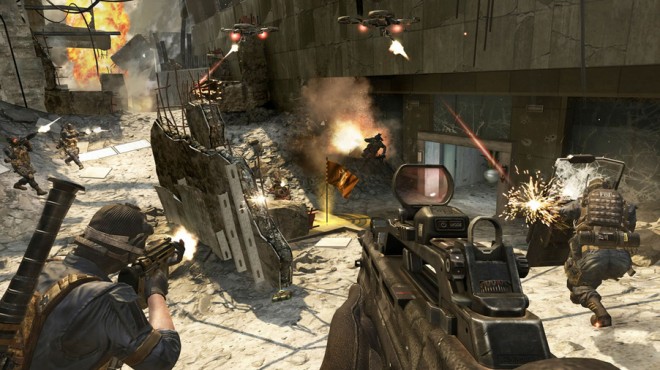 With the Call of Duty: Black Ops 2 live stream events wrapping up during this year’s Gamescom, it’s time to round-up the latest multiplayer info and look at some of the weapons, maps and scorechains that you’ll be able to get your hands on this November 13.

If you’d like to review the four days of live stream footage, simply click on the links below.

Through the live stream footage, we’ve been able to capture some screens of the inner-workings of the brand new create-a-class system dubbed by Treyarch devs as “Pick-10.” We’ve got class set-ups, weapons, attachments, wildcards, scorestreaks and map layouts – similar to our earlier reveal a few days back. However, here we get a better visual representation of what you’ll be able fiddle around with this fall. (Click on the images for a larger size.)

Keep in mind that this list is still incomplete and is only what we could gather from what was presented during the live stream at Gamescom 2012. Enjoy and leave your thoughts in the comments below!

Note: Class names below are simply presets. Players will be able to completely customize their own loadouts. 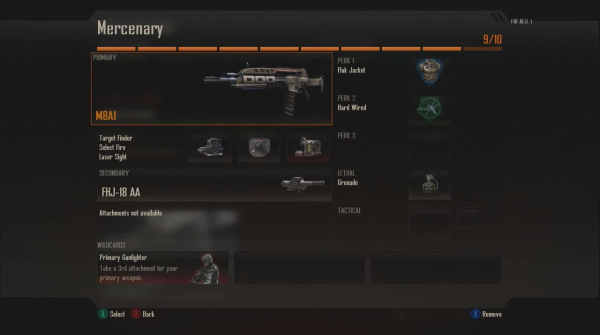 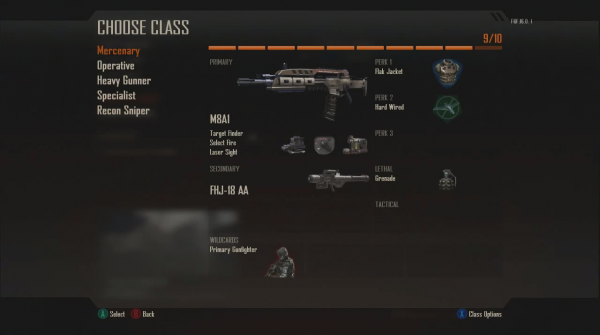 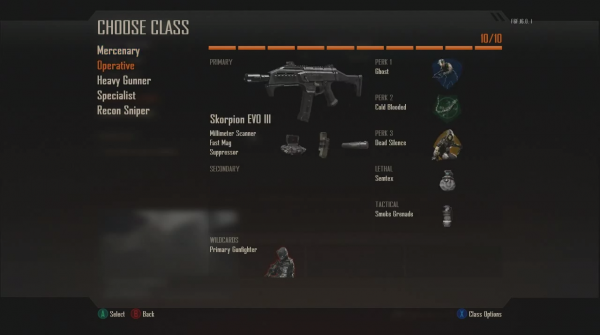 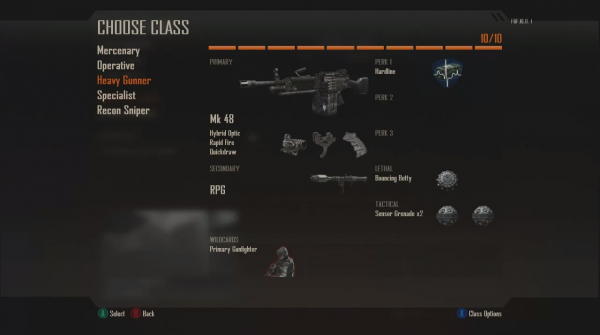 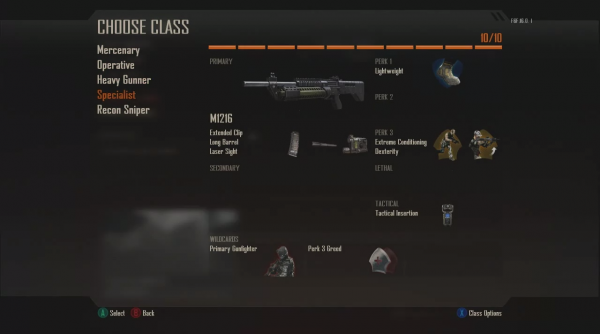 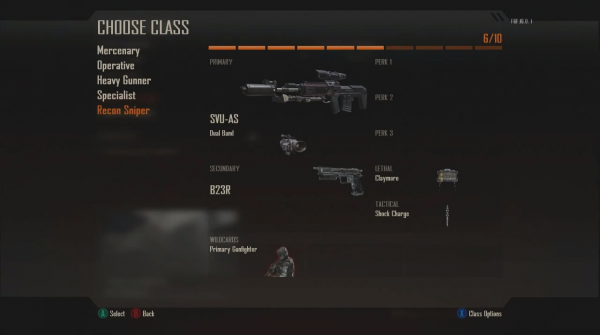 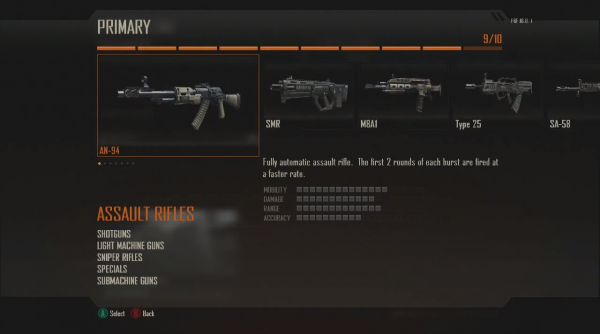 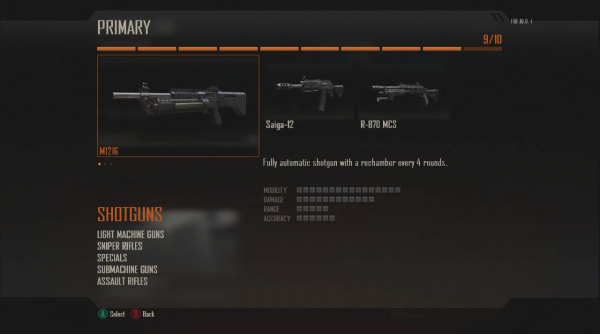 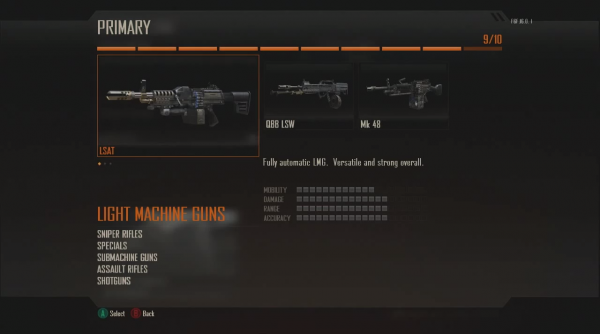 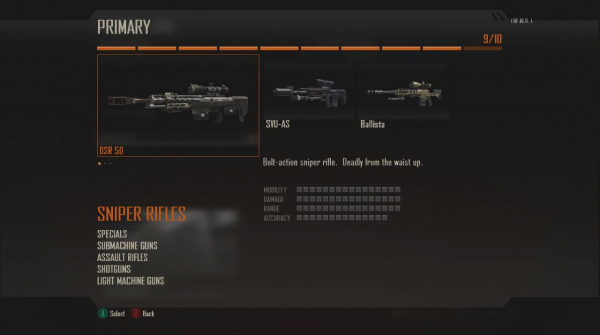 Note: This list applies to the assault rifles of Black Ops 2 only. 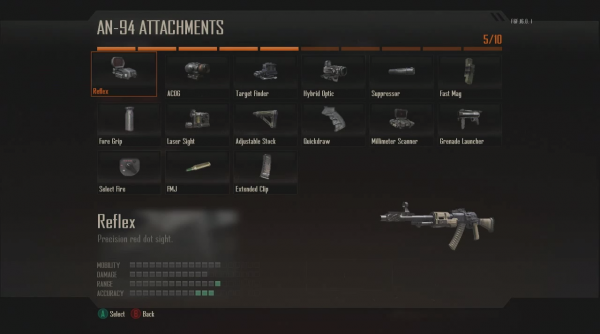 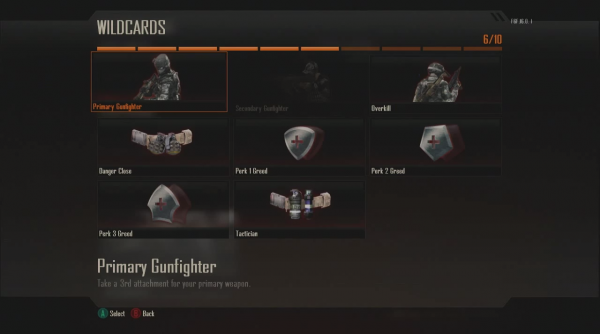 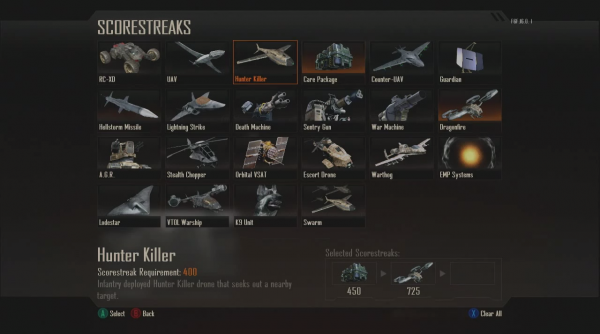 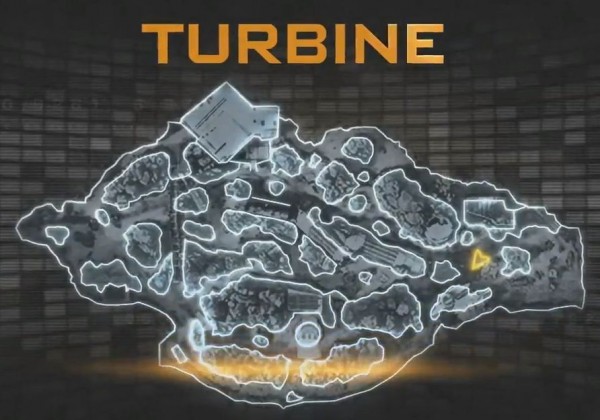 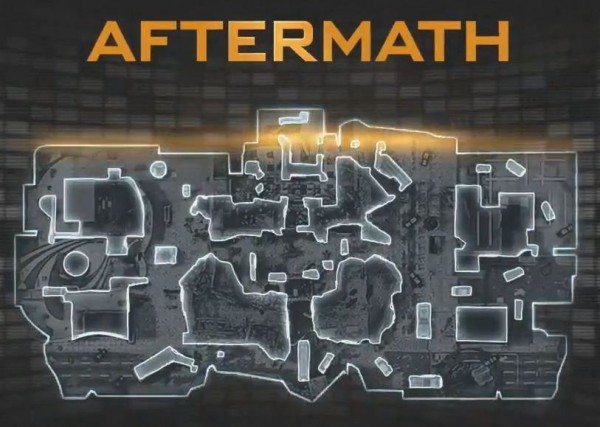 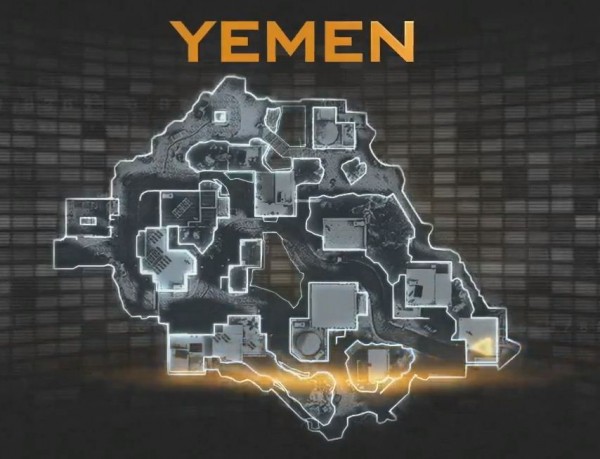 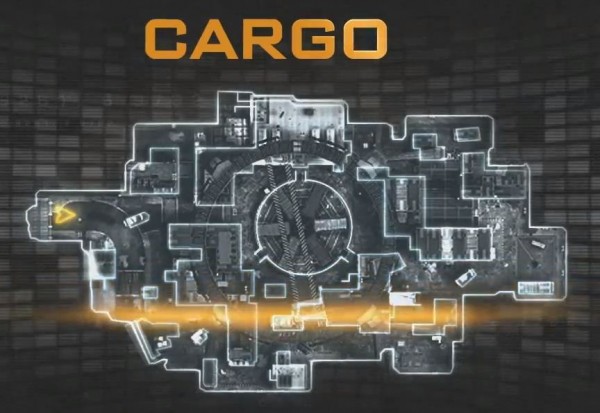