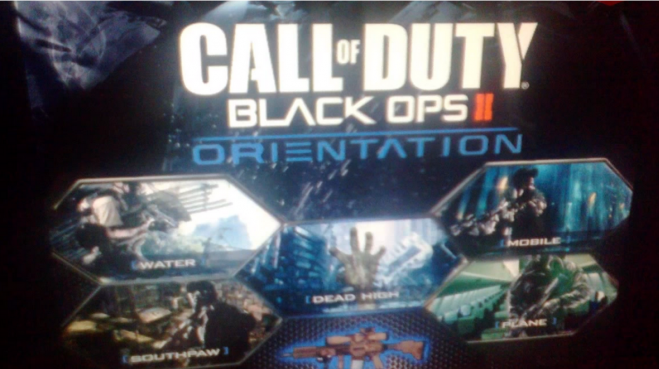 A new Call of Duty: Black Ops 2 image suggest the title’s next DLC will be called “Orientation.”

Found by simply googling the map pack’s name, the image suggest that the DLC will feature four new multiplayer maps, one new zombie map and an additional weapon, as did Black Ops 2’s first DLC, Revolution. 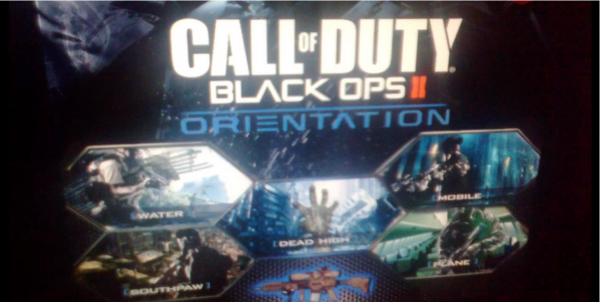 The image cuts off the name of the new weapon, though it looks like it could possibly be a semi-automatic marksman rifle of some sort.

Currently, there is no telling whether this image is fake or real. It looks similar in style to the Revolution DLC’s promotional material but it seems unlikely that a poster of Black Ops 2’s next DLC would surface so soon. Of course, we’ll be sure to update should more details appear or should its legitimacy become certain.

PlayStation 3 and PC users are still awaiting the Black Ops 2 Revulution DLC to hit their respective platforms this February 28.

What do you guys think? Let’s hear it in the comments below.