For all you zombie fans out there, don’t worry Treyarch has been listening to you all and understand that you want more zombies in the game. Treyarch’s Mark Lamia has revealed that Zombies have now been placed inside their multiplayer engine. According to Mark, this allowed them to craft new “worlds”, create “new game modes” and have a “bigger world.” Expect there to be twice as many zombies and twice as many players. After all, Lamia recently stated that Black Ops 2 Zombies mode is the studios “biggest, most-ambitious zombies ever.” 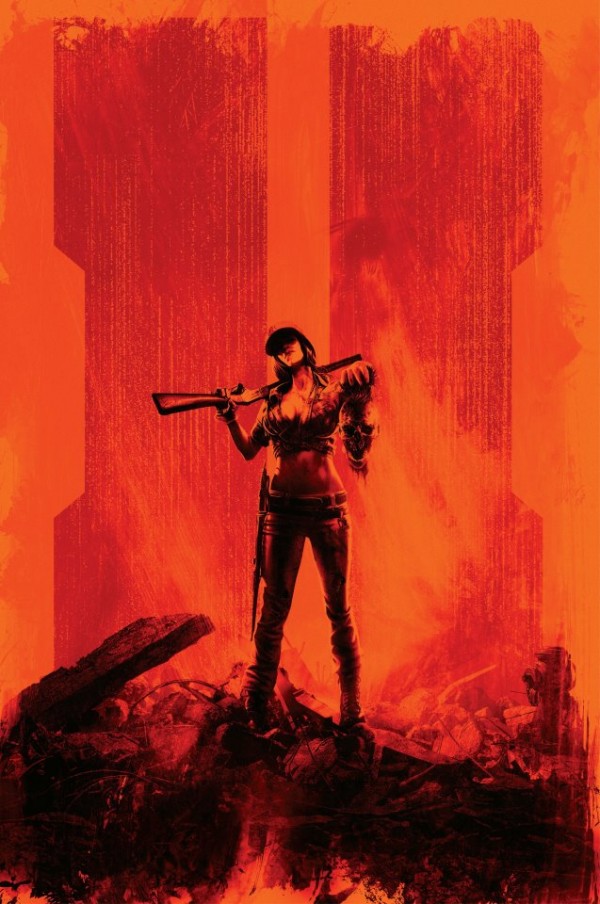 “There are actually new modes,” Lamia told  Playstation Magazine. “There’s classic mode that you guys are used to but there are going to be new modes. [Twice as many co-op players] introduces some interesting new gameplay modes. Perhaps you can think of some team game modes where there might be fun to be had?”

Yesterday, we reported on some leaked images that show a story mode coming to Black Ops 2 Zombies, which might be the new modes Lamia is teasing.

Seems like Treyarch is stepping up with improvements, and will hopefully bring some huge changes to the Call of Duty series. With that said, what Zombie mode would you like to see happen?