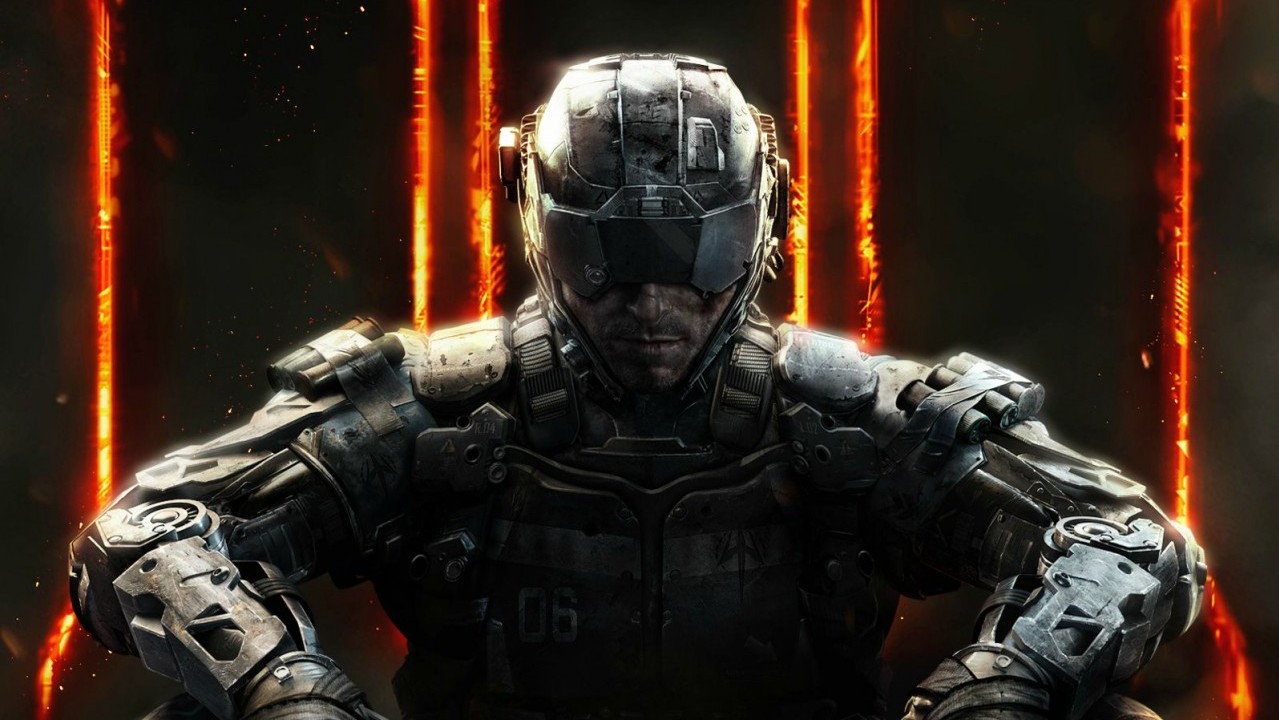 On the heels of Call of Duty: Black Ops 3‘s big multiplayer reveal at E3 2015, Activision has launched a series of developer interviews with members of the Treyarch team, diving into more specifics about the upcoming shooter.

Activision Games Blog’s Scott Lowe speaks to Treyarch’s Jason Blundell about four-player co-op and enemy AI in Black Ops 3’s campaign and gets an overview of the game’s new Zombies offering. He later asks Multiplayer Game Director Dan Bunting about new movement mechanics, the new Specialist system, and the Gunsmith feature in Black Ops 3’s new-and-improved competitive multiplayer. You can check out all four interviews below:

If you want to see more of Black Ops 3 in action, you’ve got to head on over to this page where we rounded up a ton of direct-feed multiplayer gameplay footage from the E3 2015 show floor. You can also re-watch the multiplayer reveal trailer and some campaign co-op gameplay right here.

Keep your sights on MP1st for more on Call of Duty: Black Ops 3, launching this November 6.