As you probably know by now, Call of Duty: Black Ops 3 is coming, as revealed by Activision’s surprise announcement earlier today.

The 1-minute teaser trailer sure didn’t tell us a whole lot, other than the title and the official reveal date of April 26. But if you look closer, amidst the flurry of streaming numbers, letters, and symbols that the camera pans through throughout the entire video, there are certainly a few clues we can use to start building a proper picture.

We’ll take you through a few of the things we spotted but also want to hear from you in the comments if you found anything we missed. We’ll continue adding whatever we might find. So, let’s get started.

First, here’s a recap are the quotes that were read during the trailer. All but one are from previous Black Ops titles. The final one is presumed to be read by an unknown character in Black Ops 3.

“This should help you remember everything.” – Unknown, Black Ops

“The numbers, Mason. What do they mean?” – Jason Hudson, Black Ops

“Everything you know is wrong.” – Unknown, Black Ops

“Your life will be consumed by absolute loss.” – Raul Menendez, Black Ops 2

“Our greatest barrier is our own fear. Our own doubts. The only thing holding us back is how far we are willing to go.” – Unknown, Black Ops 3

This set of coordinates below points to the 6 October Bridge in Cairo, Egypt. Also note the number “115” in multiple locations, clearly referencing Treyarch’s Zombies game mode, which will very likely make a return in Black Ops 3. Perhaps an outbreak begins in Egypt? Zombie Mummies. You heard it here first, people. 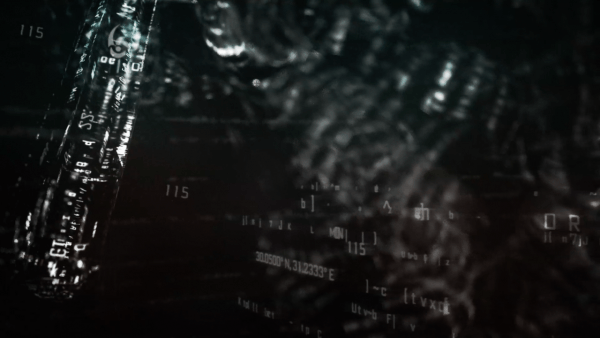 There’s also a strange symbol hidden in the top right corner of the screen that looks almost like a bear claw or an eye. It could very well end up being the insignia for a playable faction in Black Ops 3.

The set of coordinates tucked away on the right side of this screen below point to a prison in Zurich, Switzerland called Gefängnis Zürich. 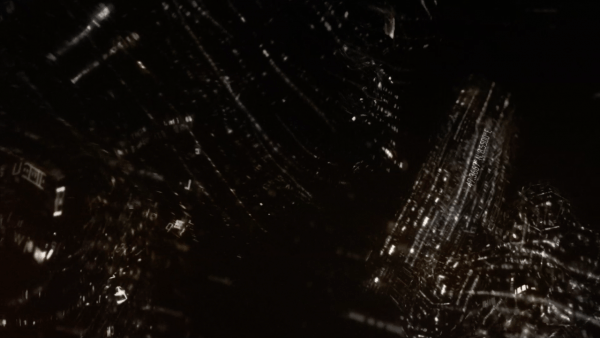 UPDATE: @Drift0r pointed out a third set of coordinates that point to a public school in Singapore. 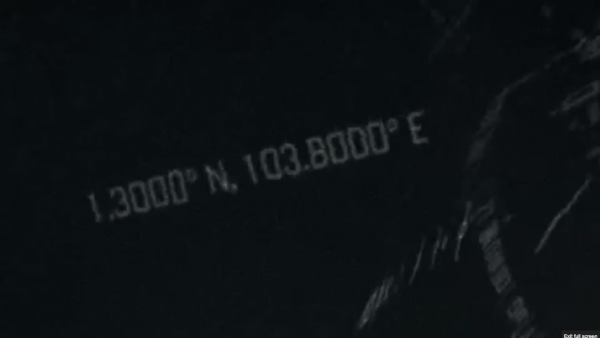 UPDATE: Drift0r also pointed out this constellation, which was discovered to be the Corvus constellation. Corvus roughly translates to “Raven,” which could have some significance in relation to the ravens that were shown in the game’s Snapchat teasers earlier. 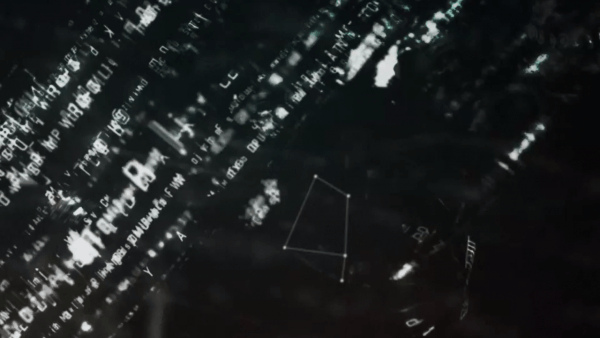 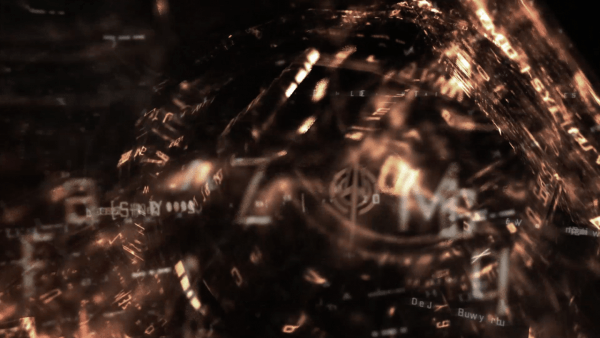 Some very strange symbols were spotted in the top half of this screen. They could be alien or ancient in nature. After all, we know Call of Duty has been ever-so-gently dipping its toes into the world of science-fiction and fantasy with its most recent titles. Another thought: could they be Prestige symbols? 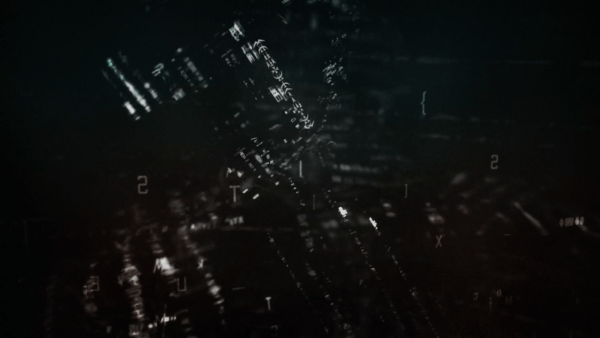 There’s some oriental writing, we presume, on the far left of this screen. UPDATE: Nemesis_96 points out in the comments below that the writing is in Chinese and says 5, 10, 4, or 5, 14. 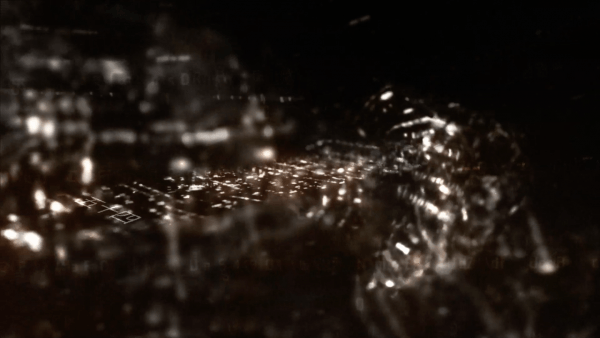 A barcode? It might be a little too blurry to even scan properly, but it’s worth a try if one has the proper equipment. 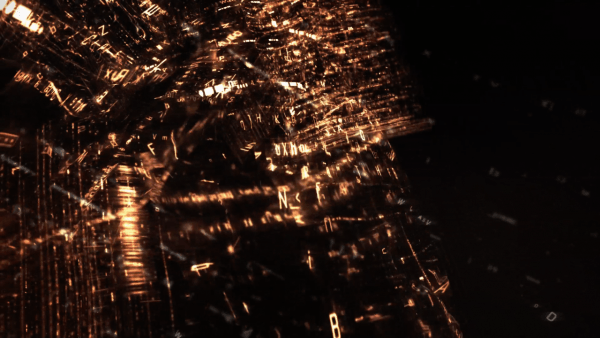 This last image clearly references the original Black Ops box art. As the narrator in the teaser trailer suggests, its highly likely that Black Ops 3’s story will tie in with the rest of the series. We’ll probably end up learning a thing or two about the events from the first tow games from a different perspective. 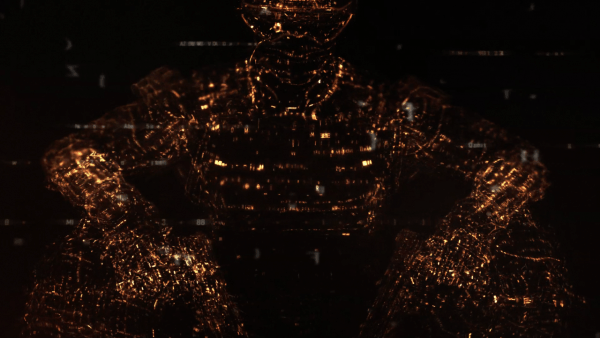 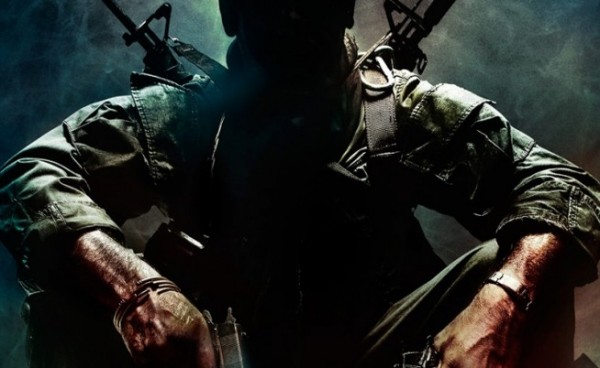 Lastly, and this one might be a bit of a stretch, you’ll notice that the “III” in the new Black Ops 3 logo stems from the “I” and then the “II”. Was this Activision and Treyarch’s sneaky way of telling us that their next project could, in fact, be a next-gen Black Ops collection that includes all three titles? By highlighting quotes and logos from the previous games, it seems to suggest so, but that is purely wild speculation.

As we mentioned above, drop your findings in the comments below and let’s see what we can come up with.

Treyarch Is #BackInBlack With Call of Duty: Black Ops 3, Full Reveal On April 26