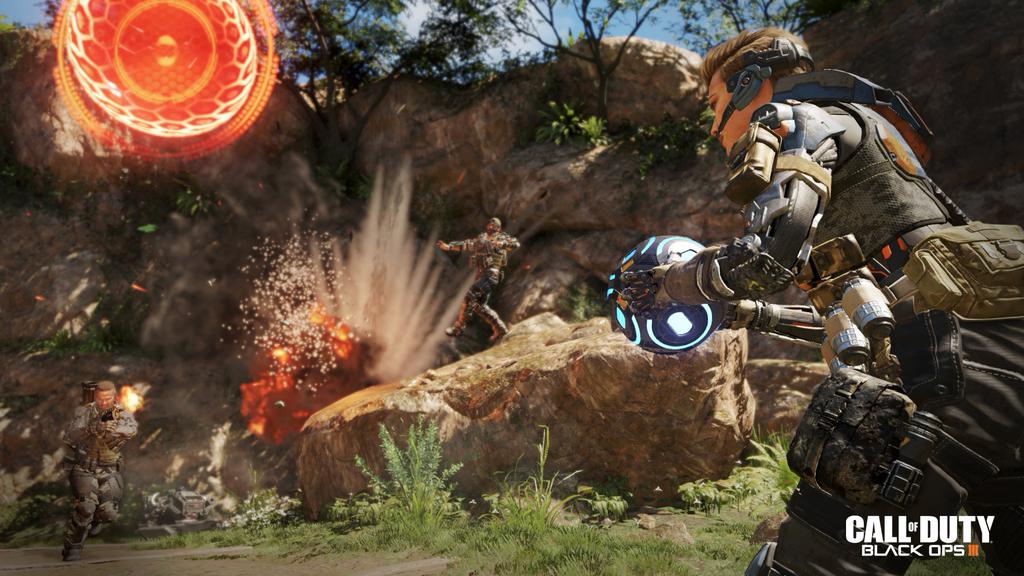 Similar to the PlayStation 4 Beta, the Xbox One and PC Beta will follow a schedule that periodically raises the level cap and unlocks new Specialists characters. For example, during the first few days of the PlayStation 4 Beta, players were capped at Level 28, but were later able to rank up to Level 49 by the second last day. Additional game modes and one new multiplayer map will also be added at later dates.

Also like the PlayStation 4 Beta, the Xbox One Beta will open up to all Xbox Live Gold members by August 28 at 4:00PM Pacific Time, according to Major Nelson. We assume this will be the case for users on Steam as well, meaning you’ll be able to access the Beta whether you pre-ordered the game or not. Interestingly enough, Steam users who own Call of Duty: Black Ops 2, Call of Duty: Ghosts, or Call of Duty: Advanced Warfare will also be rewarded open access to the Black Ops 3 Beta, so have a look at that Steam Library.

Speaking of Steam, anyone playing the Black Ops 3 Beta on PC will want to refer to these notes from Activision, stating that “final optimizations and final Advanced Graphics features are not included in the PC Beta; however, you can expect that these will be in the final game.” Graphics features, optimizations, and optimized drivers from hardware partners will come at a later date, says Activision.

“Also, Paintshop is not included in the PC Beta, but it will definitely be in the final game in November. The PC team works on a separate schedule from the console crew with its own distinct development schedule. While it’s not in the Beta, you can plan for the full version to be in the final game.”

Unless Activision and Treyarch decide to extend the Beta by a day, it’s scheduled to end this Monday, August 30 at 10:00PM Pacific Time.