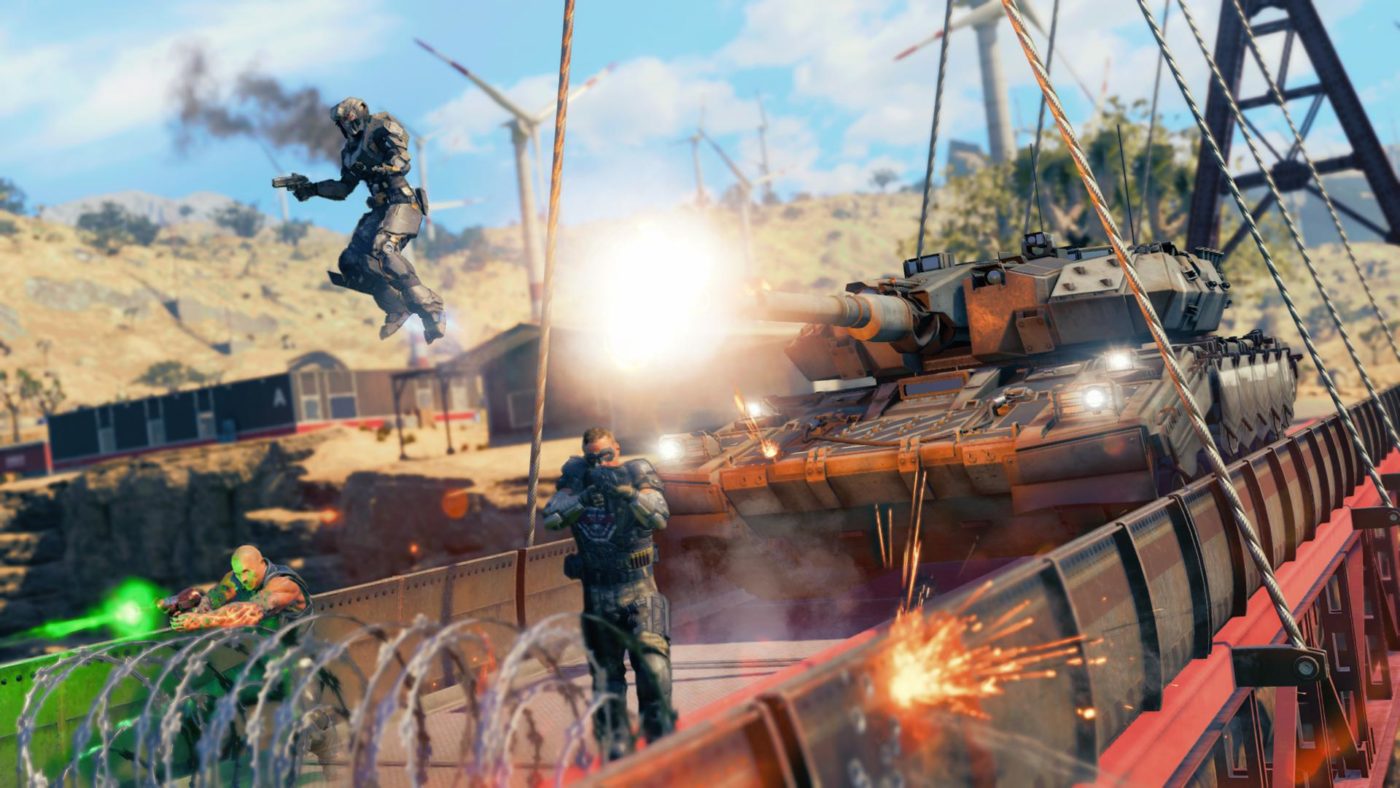 For those unaware, Treyarch’s Call of Duty: Black Ops 4 launched without a full-fledged campaign, which is possibly the first for the franchise. While a report surfaced last year that a Black Ops 4 campaign was planned initially, we didn’t see any actual gameplay outside of the details revealed then.

Well, that’s about to change today. Reddit user ForeverDexus posted a short gameplay clip from the cut Black Ops 4 campaign! Now, don’t expect much since it doesn’t seem to be finished and doesn’t show any new levels (it’s based on a multiplayer map).

According to the leaker, this was the last iteratino of the campaign before it was cancelled, and there are parts of it planned based on the concept art below that aren’t based on the multiplayer maps available. This one we got looks to be based on a street in Japan. 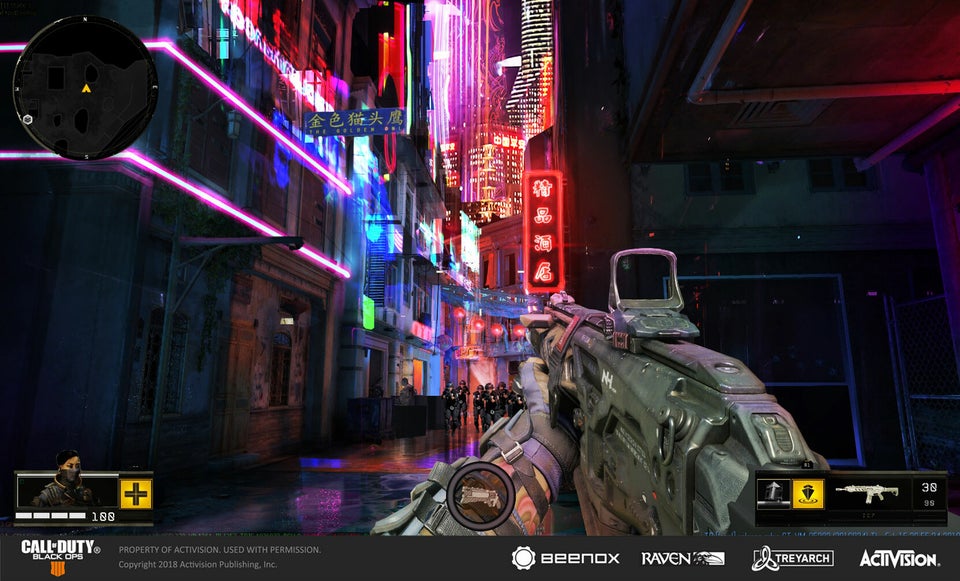 Those wondering if this is a mod, it’s not, as the leaker mentions it’s from a small segment from a larger missions that was unfinished.

Also, it seems there’s more video out there, as ForeverDexus comments that there’s more footage of misson shown above being showcased, as all as another showcasing “augmented impact effects” within the Black Ops 4 game engine.

So far, Treyarch hasn’t commented on anything about this yet. While we won’t get to play this part of Black Ops 4 anytime soon, it’s still interesting to see what Treyarch had planned as the game’s campaign before cutting it out completely.