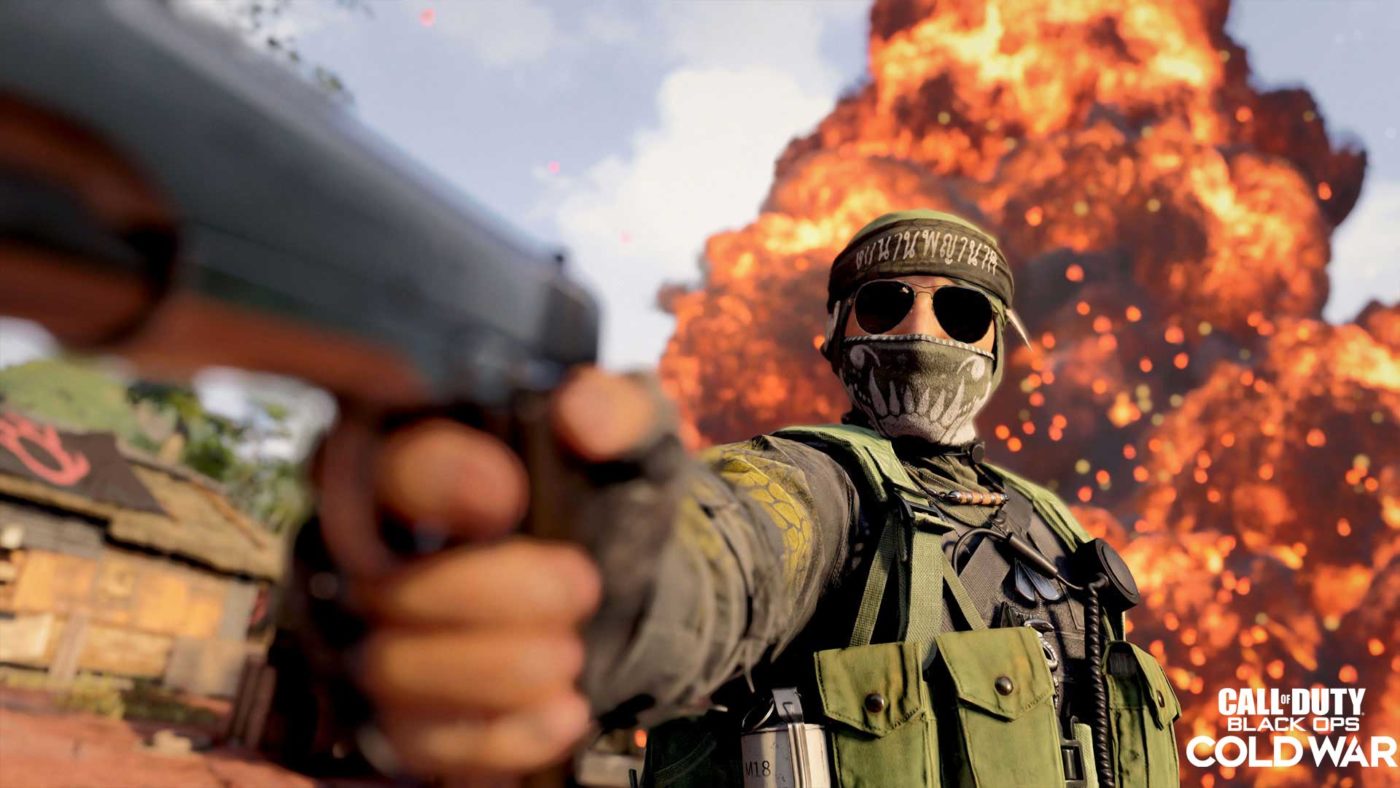 It looks like even the prisoners would risk life and freedom just for a taste of Call of Duty satisfaction, as Metro Gaming has posted up this insane story of an escaped convict getting arrested again just for going to a video game shop to buy Call of Duty: Black Ops Cold War. Talk about the ultimate face palm.

Here’s the video of the guy breaking lockdown just to buy Call of Duty with his friend, and getting arrested again after police found out he was a fugitive.

As a convict who was arrested for armed robbery and serving a 17-year prison sentence, Clint Butler risked everything simply because, in his own words, he could not take sitting idly by during lockdown and not playing the new Call of Duty.

‘I’ve come to get the new Call Of Duty because I can’t sit around in lockdown.’

When police approached him going to a store to get the game and was asked for his details, Butler attacked the officer but was then taken down with pepper spray and arrested. What became of his friend is still unknown, but now the former fugitive is behind bars again.

‘This was great work by our officers, acting on instinct that there was something not quite right and then challenging the men,’ said Superintendent Nick Rowe. ‘The situation escalated really quickly, but both PCs put their training to good effect by restraining Butler, subduing him and getting him safely in handcuffs, while also calling for back-up from officers nearby. ‘Quite why he decided to risk being returned to prison by making the idiotic decision to come into town during lockdown with a friend to buy a video game will remain a bit of a mystery.’

I don’t know about you, but that speaks volumes to Call of Duty’s popularity (or the guy’s stupidity?) that they’d go out just to get some of that sweet Call of Duty action.