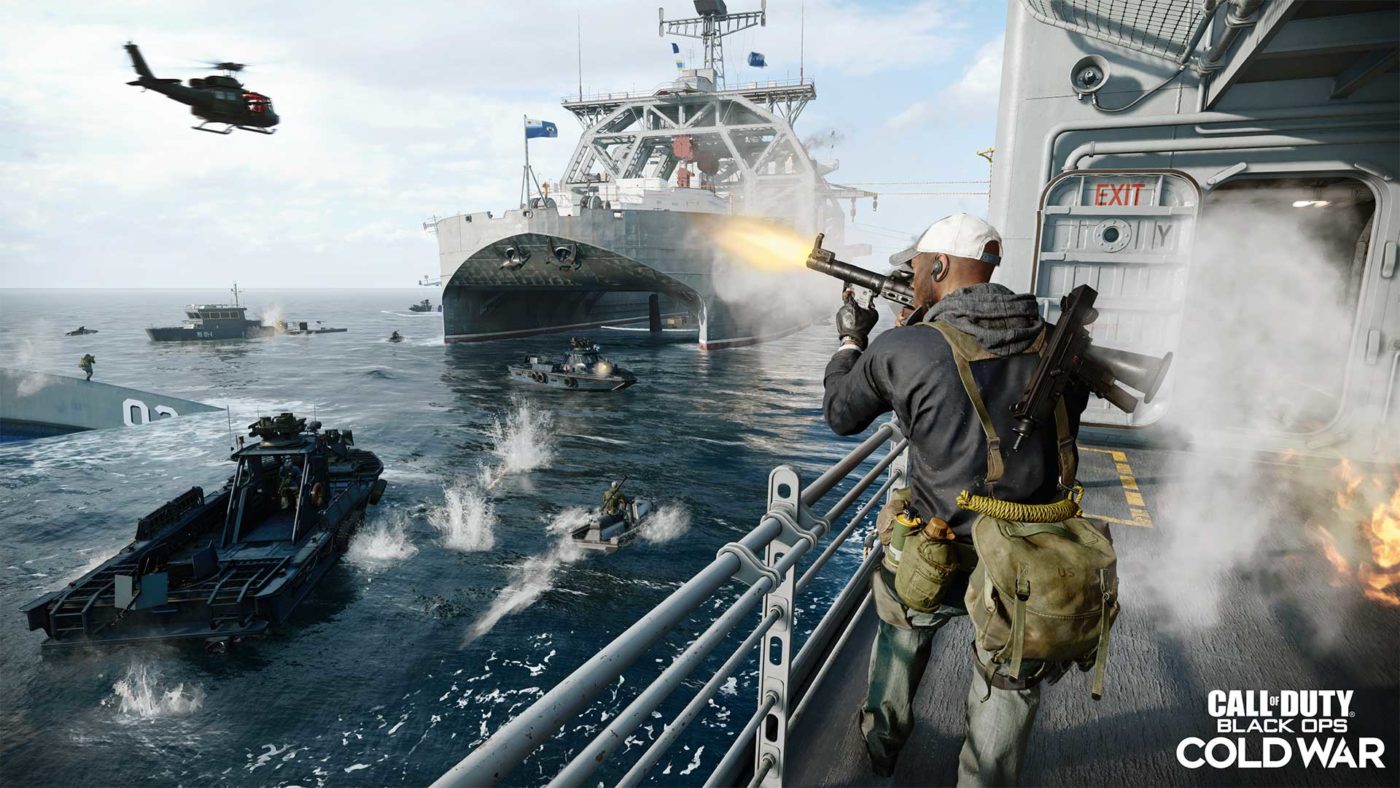 Striker shotgun also found in the game files like the Barrett M82. from blackopscoldwar

Speaking of the beta, it looks like the Prestige system is coming back as seen from the beta.

Don’t forget to check out the visibility issues in the game as shown in this article. Also in the beta, there are cheaters in the beta which we’re hoping Treyarch can stomp out come launch.