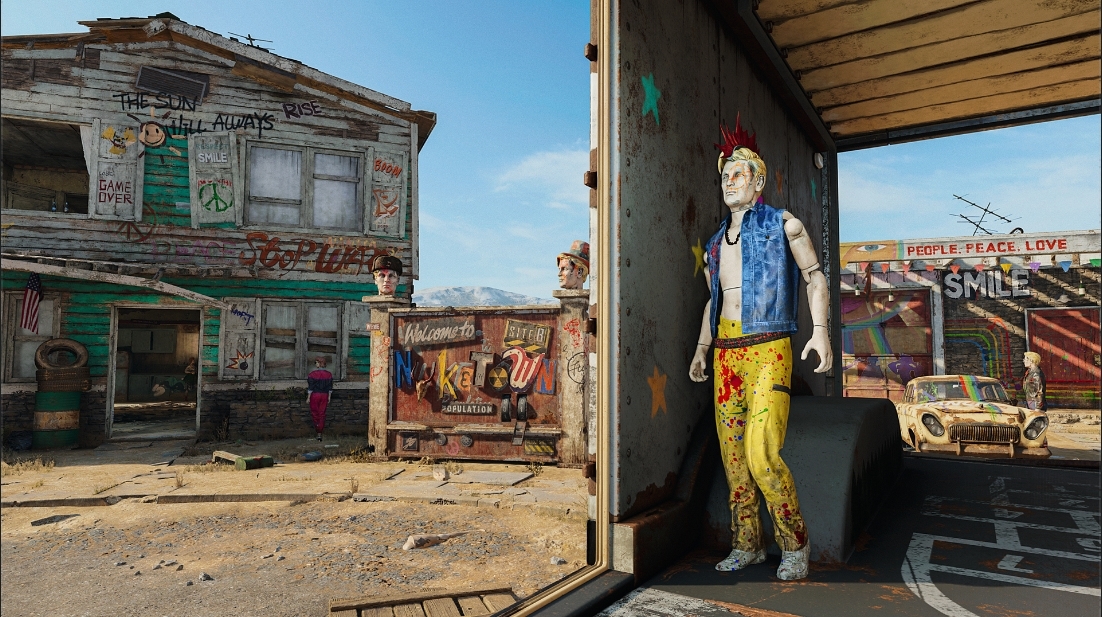 While we just got to download a Call of Duty: Black Ops Cold War patch last week as a primer for the Season 1 patch that’s dropping next week, that hasn’t stopped the studio from dropping a server-side Black Ops Cold War December 10 (Dec. 11) update today! For those not out west, this will show up as teh Dec. 11 update for the game.

Note that this isn’t a client-side patch, as there is no actual file to download, and you will automatically have it patched to your game the moment you connect to the game’s servers.

According to Treyarch, the next weapon tuning patch will drop on December 15, and this will be a client-side patch.