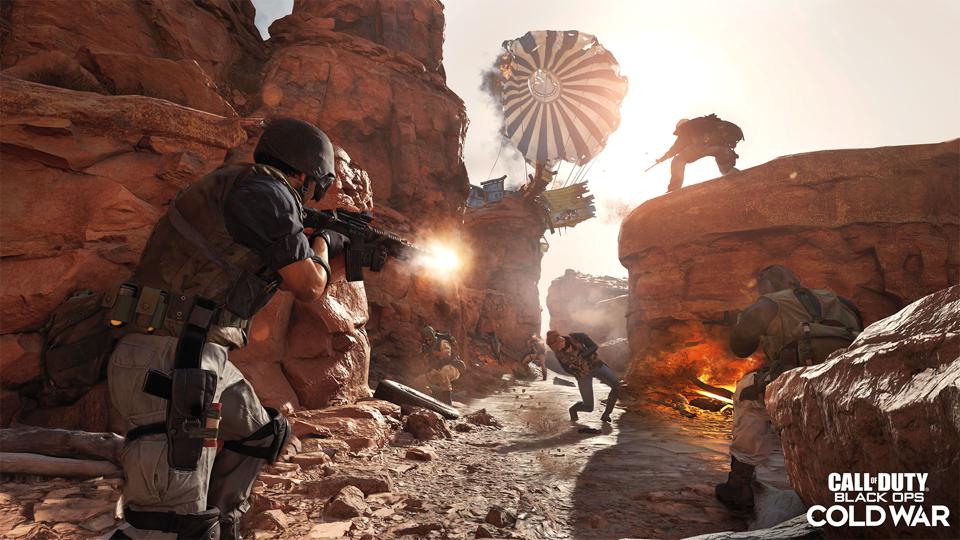 Black Ops Cold War Update 1.07 Released as a Pre-Cursor for the Season 1 Patch

As expected given the earlier announcement, Treyarch has released the Call of Duty: Black Ops Cold War update 1.07 (PS5 version XX) patch, which is full of bug fixes before Season 1 drops next week! Head on below for the official patch notes, as well as details on the new playlist and freebies set to become available on December 8!

Before anyone reacts violently since there are no weapon tuning changes in this patch, Treyarch has confirmed that we will be getting another patch on December 15, which we assume will have the weapon balance pass, and other gameplay-related changes included.

Jump in starting tomorrow – and no worries, Nuketown fans: Nuketown ’84 is still available in Core and Hardcore map lists, and the Nuketown 24/7 playlist will return with a special twist in Season One.

We’re also bringing an extended 2XP + 2WXP Weekend to everyone in MP and Zombies this Saturday, Dec. 12 until the start of Season One! Here’s your last chance to reach Prestige 3 and earn those Prestige Keys before Season One begins.

Here’s what to expect when this update goes live at approximately 11PM PT tonight, Dec. 7th:

To thank everyone for their patience as we make the final preparations for Season One, we’re gifting free personalization items to all Black Ops Cold War players in one Pre-Season offer! Simply log in between 10AM PT Dec. 8th and the start of Season One to claim your items, including:

Hopefully, there are no stealth changes in today’s patch but if there’s any, we’ll be sure to let our readers know of any we find.