Courtesy of reliable Call of Duty leaker/dataminer MW2 OG, a bunch of screenshots showcasing the mall map has surfaced! 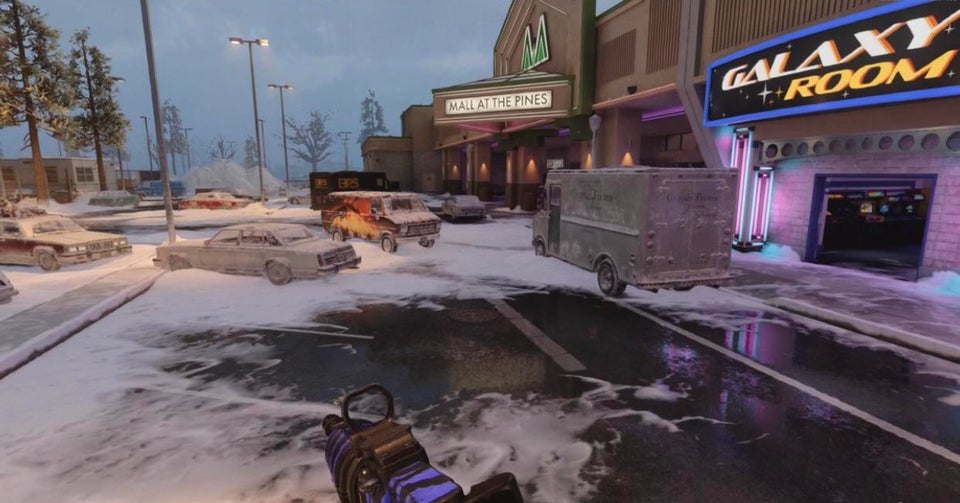 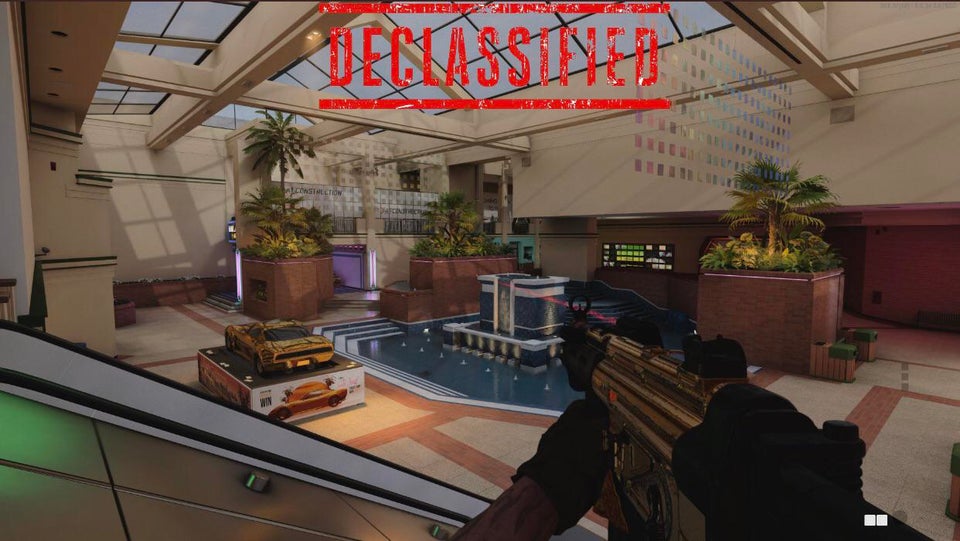 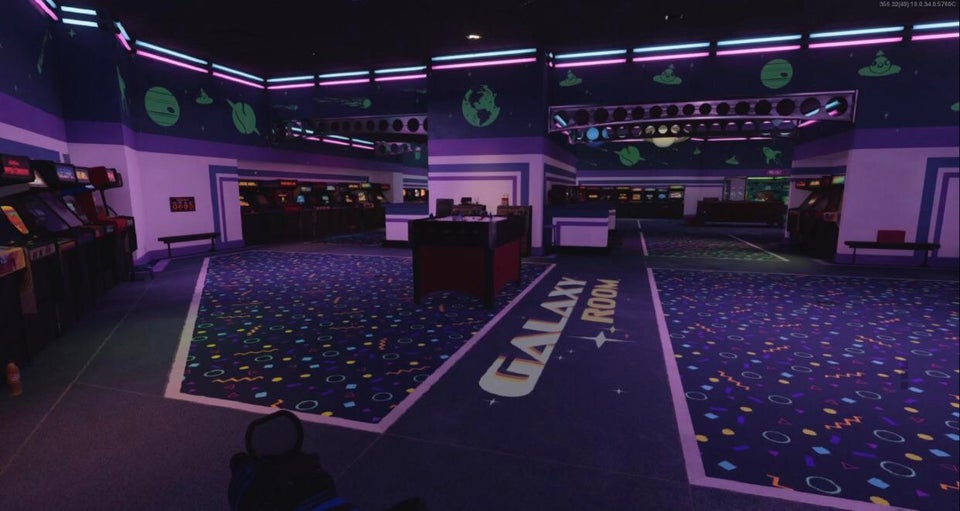 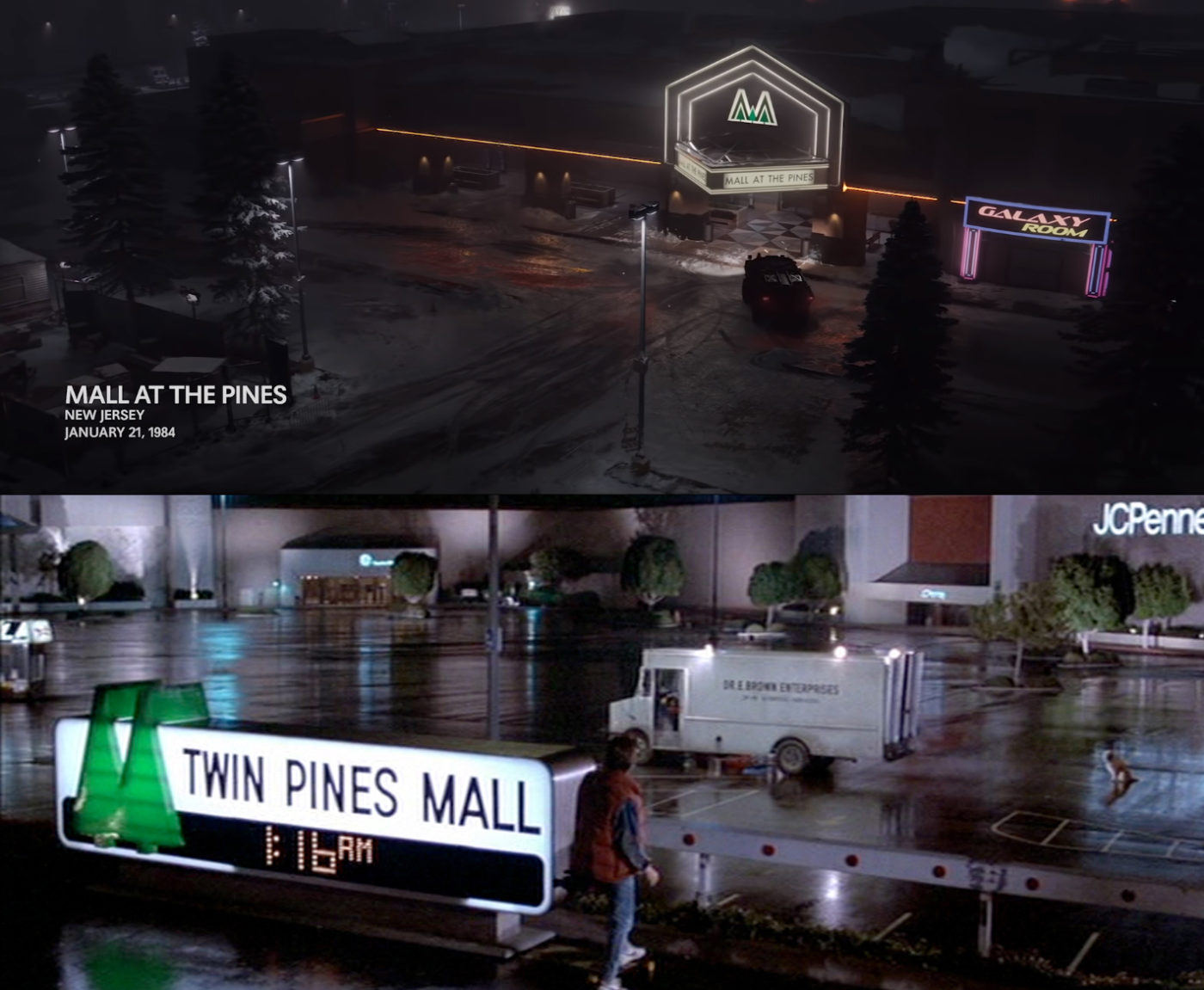 Don’t forget, in addition to the mall map, players are also getting Black Ops 2’s Raid map as part of the Season 1 roll out! At the very least, in case the mall map isn’t your thing, Raid should do the trick since it’s one of the best Call of Duty maps of all-time (in my opinion).

Alongside the new maps, Treyarch confirmed that we’ll be getting new weapons, new scorestreaks and more as well! And of course, the integration of Call of Duty: Warzone will be part of the Season 1 roll out as well.

Black Ops Cold War Season 1 will start on December 16 on all platforms.