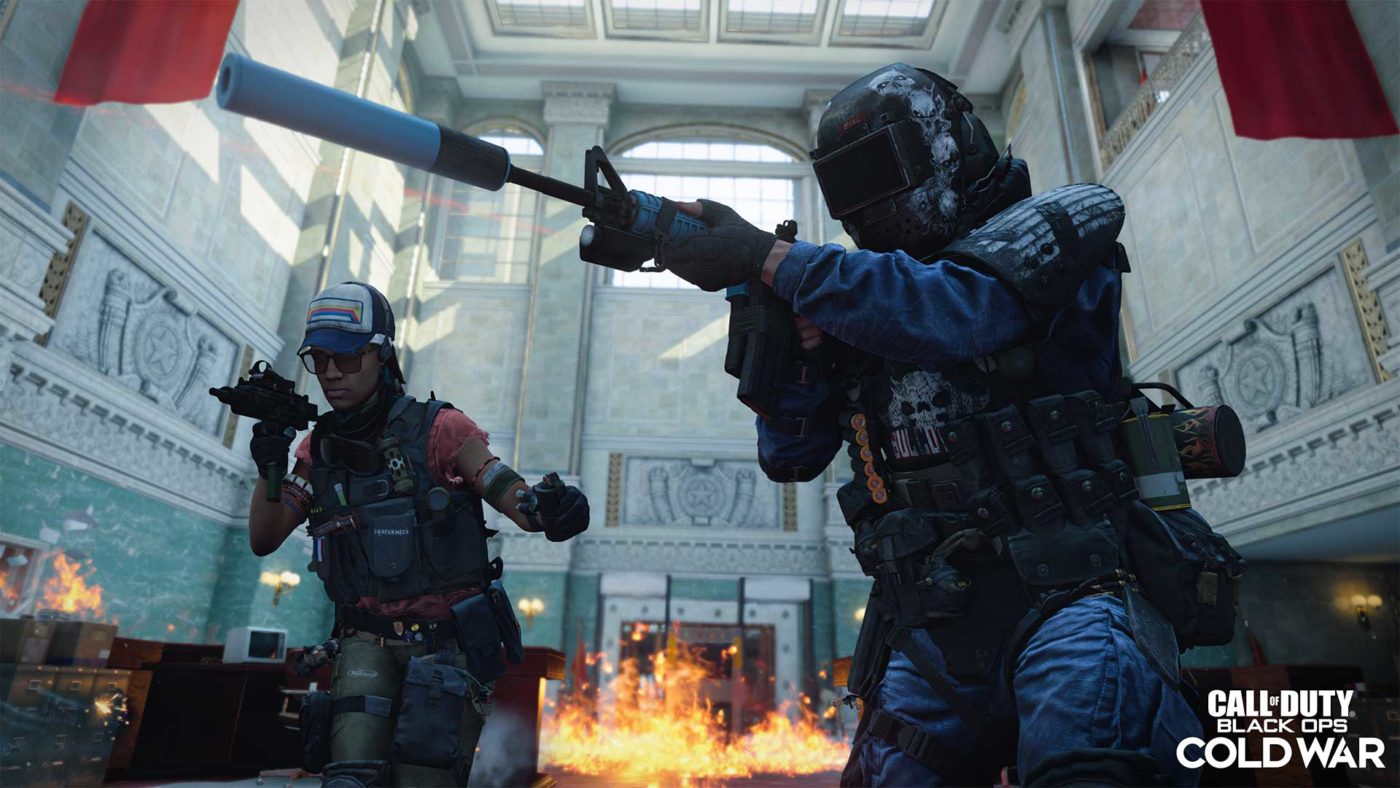 Treyarch has rolled out the Call of Duty: Black Ops Cold War December 29 update on all platforms today, and this is a server-side patch that shakes up the playlist somewhat. The most notable thing is the addition of a new Gunfight playlist that’s for snipers only.

Note that there is no patch to download, as this playlist update will automatically be applied once you connect to the servers.

Here’s the update changes per Treyarch:

In addition to the playlist update rolled out today, the studio also announced that a double XP event is happening on New Year’s eve and running into 2021!

Everyone gets 2XP in #BlackOpsColdWar and #Warzone all weekend long, starting on New Year’s Eve. pic.twitter.com/UdC3dsxomb

Hopefully, this double XP event will also include double weapon XP, which is arguably the more important thing. Once the double XP event is live, we’ll let our readers know.