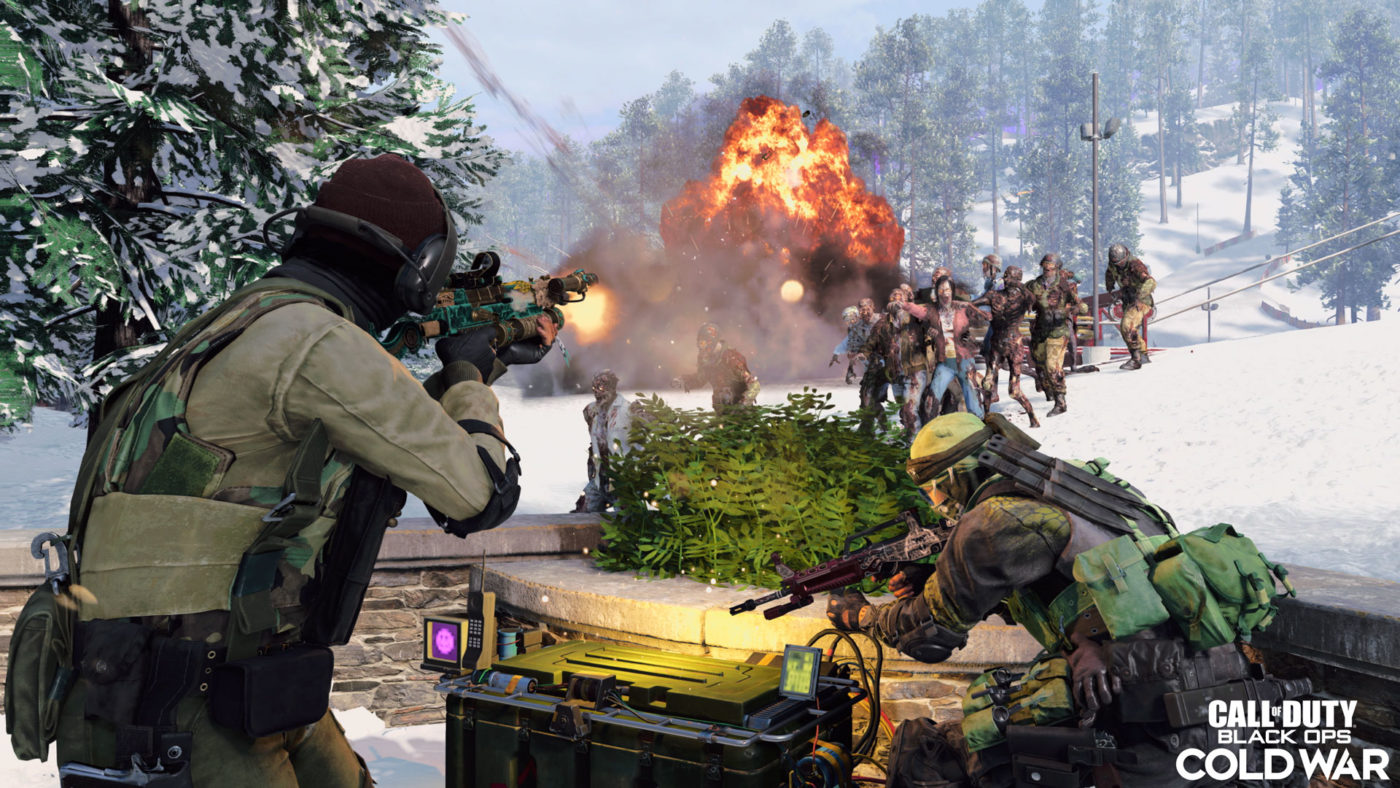 If you’re looking to shoot up enemies in Call of Duty: Black Ops Cold War, you won’t be able to regardless of platform, as Black Ops Cold War down reports have surfaced now, and we can confirm it’s affecting all platforms the game is on.

On the official Call of Duty server status page, the Black Ops Cold War servers are currently in “Outage” and on all platforms confirmed (PSN, XBox Live, Battle.net). 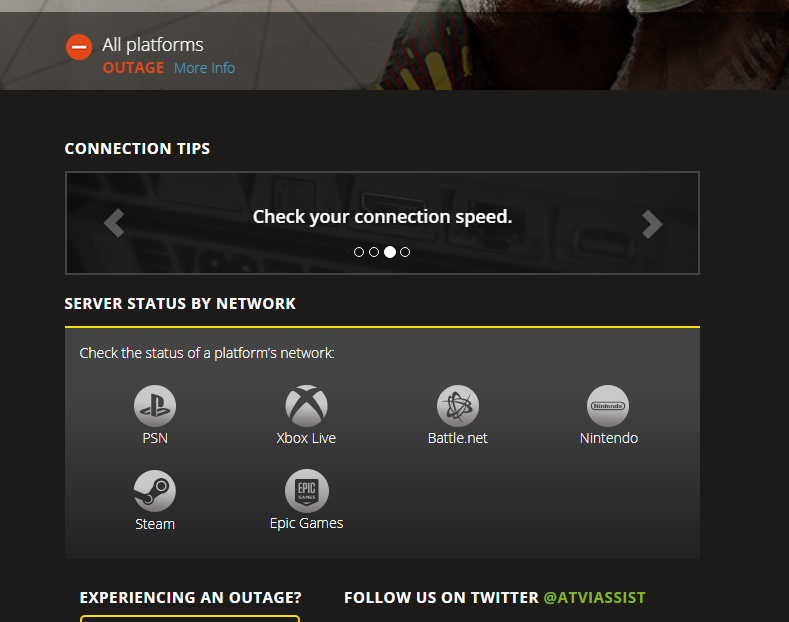 Unfortunately, the official Activision Support Twitter account has not acknowledged the issues just yet, though the game’s subreddit has suddenly come to life with reports from players regarding the Black Ops Cold War down issues for its servers.

The servers when i want to play outbreak be like: from blackopscoldwar

Nice…. I love playing this $70 error popup simulator…. from blackopscoldwar

We’re monitoring the situation, and will update the post once we know more info.

For more Black Ops Cold War reading, check out the changes made by Treyarch yesterday via server-side right here.

If the game’s servers are working or down for you, share where you are and what platform down below in the comments to let us, and other gamers know if it’s slowly going back up.

Update: Activision has listed everything as “online.”