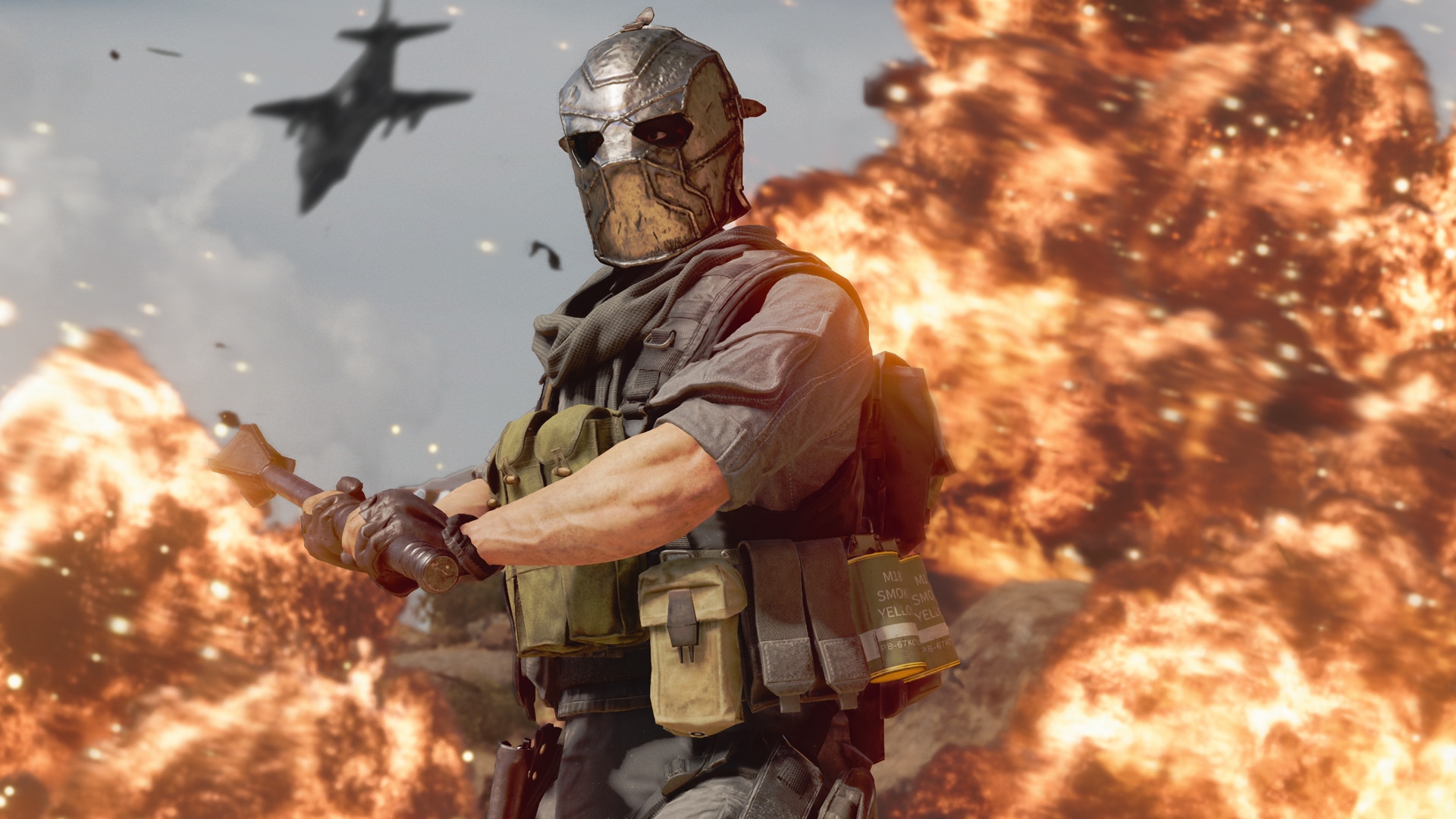 If you prefer gaming on PC with a controller, and want to use the PS5’s DualSense for Call of Duty: Black Ops Cold War, you’ll be glad to know that adaptive triggers are now supported on PC!

While using the adaptive triggers in multiplayer shooters might not be the best idea (hey, who am I to judge?), players can now use the DualSense and it’ll react just like it did as if you were gaming on a PS5!

Check out the short clip below to see it in action:

Quite possibly, support was added as part of the Season 4 Reloaded patch that was releases recently.

Another shooter that added this feature on PC recently was Metro Exodus, which you can check out here.

In other Call of Duty news, a cheat maker was forced to stop development of a cheat made for consoles, due Activision has stepped in.