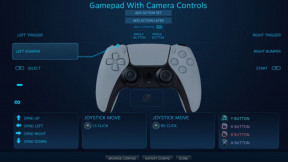 Steam PS5 Controller Support Added by Valve, Here’s How to Pair the DualSense Controller to a PC News 0

News 0 Good news for PC gamers out there who prefer using a controller, Valve has just released a new client update for Steam, which adds full Steam PS5 controller support! While initially available in the beta branch of the Steam client, Valve has now released a new public update that adds DualSense (PS5 controller) support. This […] 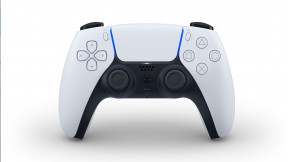 News 1 With just days to go before the world welcomes the launch of the PS5, a new video has surfaced featuring how the PS5 DualSense faceplate can be removed, which opens up possiblities of Sony or third-party customization options for it. Not only that, but it looks like even the light can be changed, too. In […] 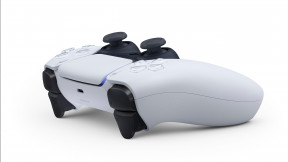 News 4 With the PS5, not only is Sony introducing a beefier console that can deliver better graphics, but the controller is getting a slight overhaul too with the DualSense controller. With the PS5 peripherals and whatnot already out in the wild, we now get a full-on PS5 DualSense teardown which features the controller’s innards! YouTuber TronicsFix […] 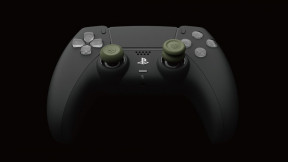 News 0 If you play shooters a lot, or just want higher than usual analog sticks, chances are you’ve used thunbstick skins/extenders that give added reach to your fingers. Given we’re about a month away from the PS5’s launch, it looks like third-party products for it are making its way out, and this includes skin grip thumbsticks […] 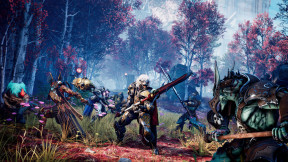 News 1 At yesterday’s State of Play, Sony and Counterplay Games showed off a new and in-depth look at the combat of Godfall. If that wasn’t enough, the developers have also shared how Godfall takes advantage of the PS5 DualSense controller. According to Counterplay Games CEO Keith Lee, Godfall takes advantage of the DualSenses’s novel mechanics to […] 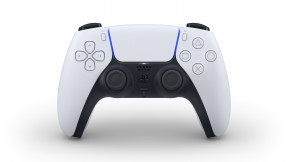 News 3 While we’re used to our consoles getting firmware updates from time to time, we haven’t gotten any for our gaming controllers just yet — at least for first-party ones. That seems to be changing with the PS5 DualSense controller. In Sony’s latest refresh of the official PS5 website, tucked away at the very bottom is […] 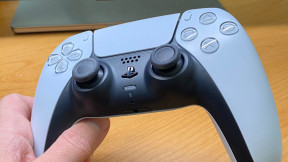 News 0 While Sony has officially announced and revealed the PS5 controller called the DualSense back in April, we haven’t seen the thing in action or in the hands of people yet. Well, that’s changing today, as The Game Awards producer Geoff Keighley will be live-streaming a DualSense hands-on reveal at 12 noon EDT/9 a.m. PDT/12 midnight […]

News 2 In case you missed the big news yesterday, Sony has announced the new PlayStation 5 controller called the DualSense. While it features a hefty amount of new features and improvements over the DualShock 4, a question that many fans (including us) was: Does the PS5 controller feature a headphone jack? Well, thankfully the PS5 controller […] 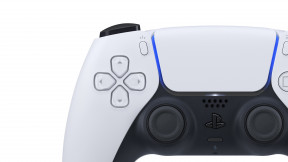 News 2 Are you not digging the official color scheme for the PS5 controller called the “DualSense“? Well, you’re in luck as many mock-up images have already surfaced, showing the endless coloring possibilities. Personally, I’m digging the white look on the controller, but many have already been quick to call the controller “ugly” based on the current […]

News 1 While we already saw the Xbox Series X and what it can do, Sony has announced the PS5 controller and some of its new features today! Called the “DualSense,” the new controller has a different color scheme than the DualShock 4, and a few other key differences. Sony, for the most part, decided to keep […]