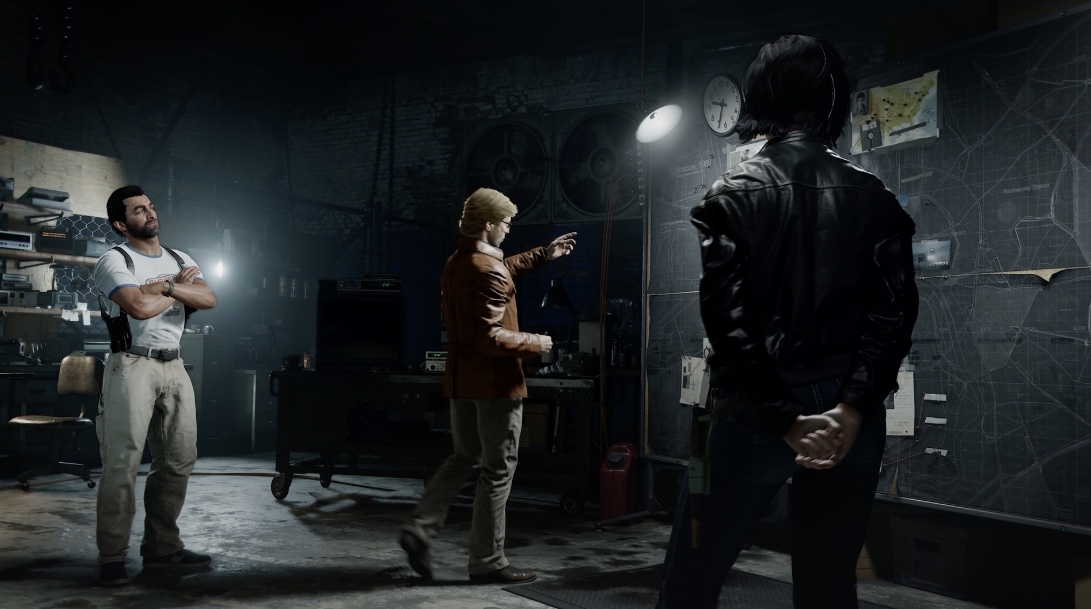 As the tweet states, expect the multiplayer reveal to happen at 10 a.m. PT/1 p.m. ET/1 a.m. HKT. Fans can watch it on the official Call of Duty Twitch channel, or just tune in here on MP1st as we’ll have a stream up once we’re close to it.

Of course, if you can’t wait, you can watch footage of the multplayer now, though it’s not high-res and doesn’t do the game justice.

Also of note, the embargo for those who attended the multiplayer event will lift tomorrow, so expect tons of gameplay footage and info to make their way out. We’re assuming that we’ll know most of the details like scorestreaks, perks, weapons and more revealed tomorrow. We’ll be posting the latest news as it happens, so make sure to check back here on MP1st regularly.