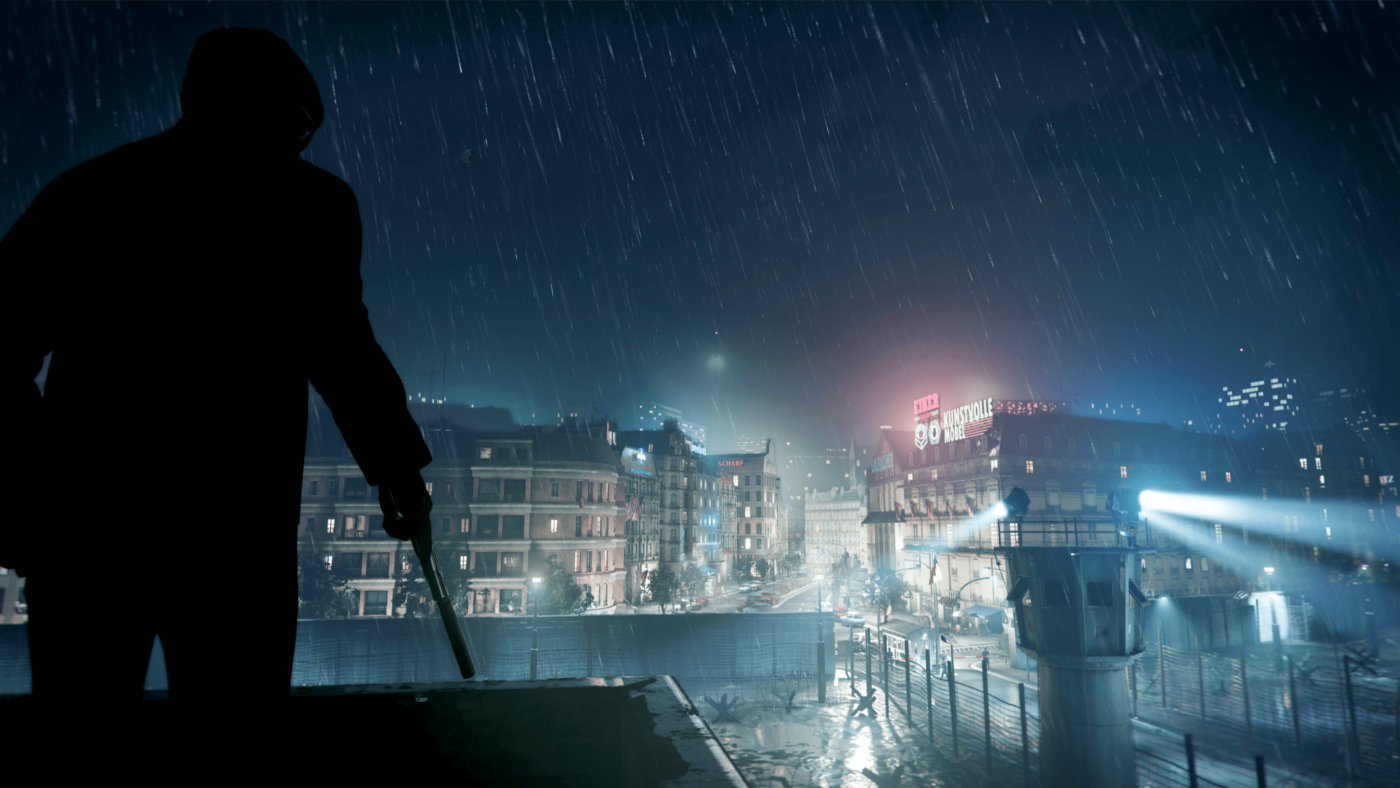 While Activision gave us a brand new, action-packed debut trailer for Call of Duty: Black Ops Cold War yesterday, that hasn’t stopped Geoff Keighley from pulling a rabbit out of his hat, as a Black Ops Cold War new trailer has surfaced from gamescom Opening Night!

We even get a glimpse of a digital President Reagan!

At the link below we have the cinematic that was just shown at Gamescom for Call of Duty: Black Ops Cold War.
Few people will know of the struggle. The entire world is on the brink. Failure is not an option. #BlackOpsColdWar
In January 1981 at CIA Headquarters, Jason Hudson briefs the U.S. President on an imminent threat of attack.

Note that this shows parts of the story, and no multiplayer was shown since that’s reserved for September 9.

Black Ops Cold War will shoot its way this November 13 on the PS4, Xbox One and PC.

Update: Activision has sent out the official press release.