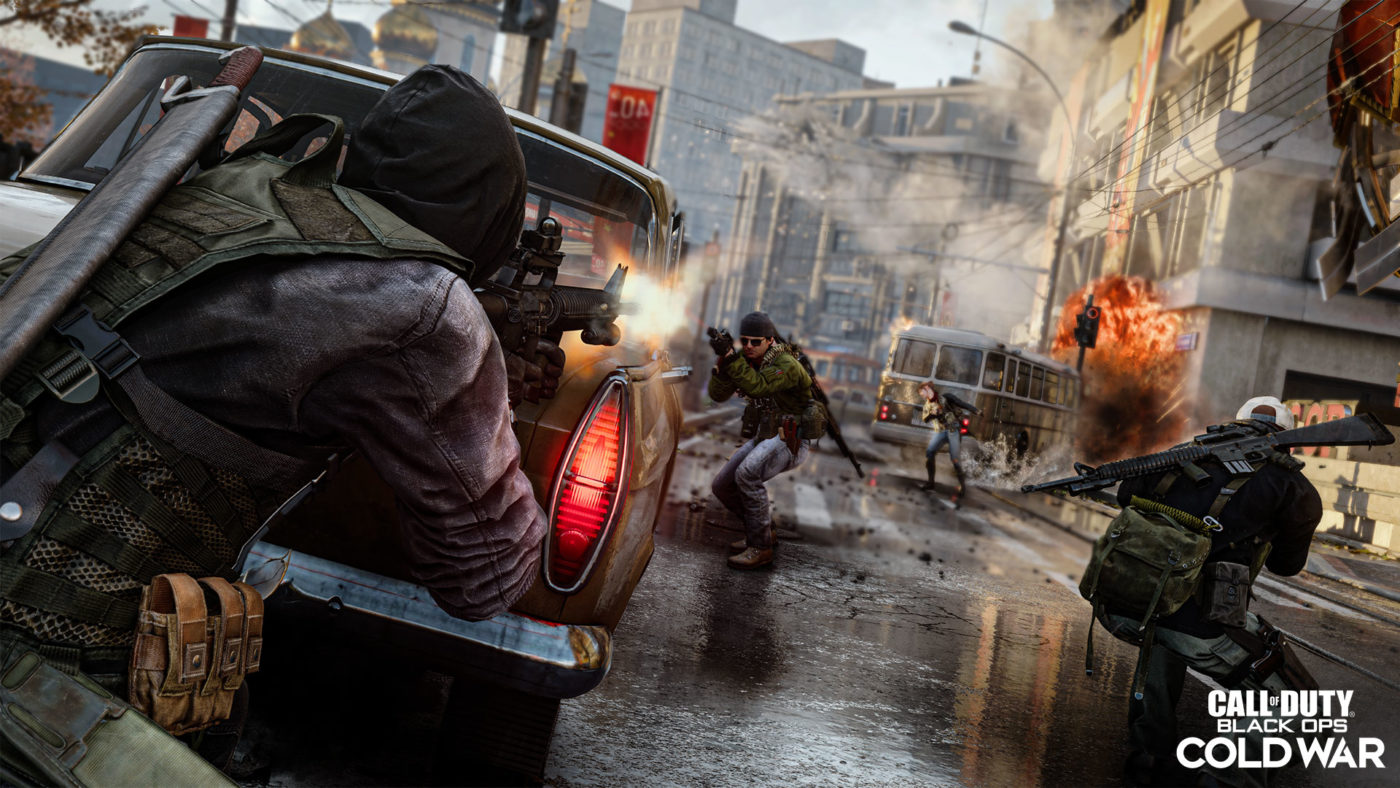 Not only did Treyarch give us our first look at Call of Duty: Black Ops Cold War multiplayer today, but the studio even gave access to a private alpha featuring content creators. Thanks to this, more details regarding the shooter has made its way online.

First up, we have a screenshot showcasing the Black Ops Cold War scorestreaks cost. Note that this is not the complete streaks list, though it does give us an idea on how well players need to do in order to hit each one. 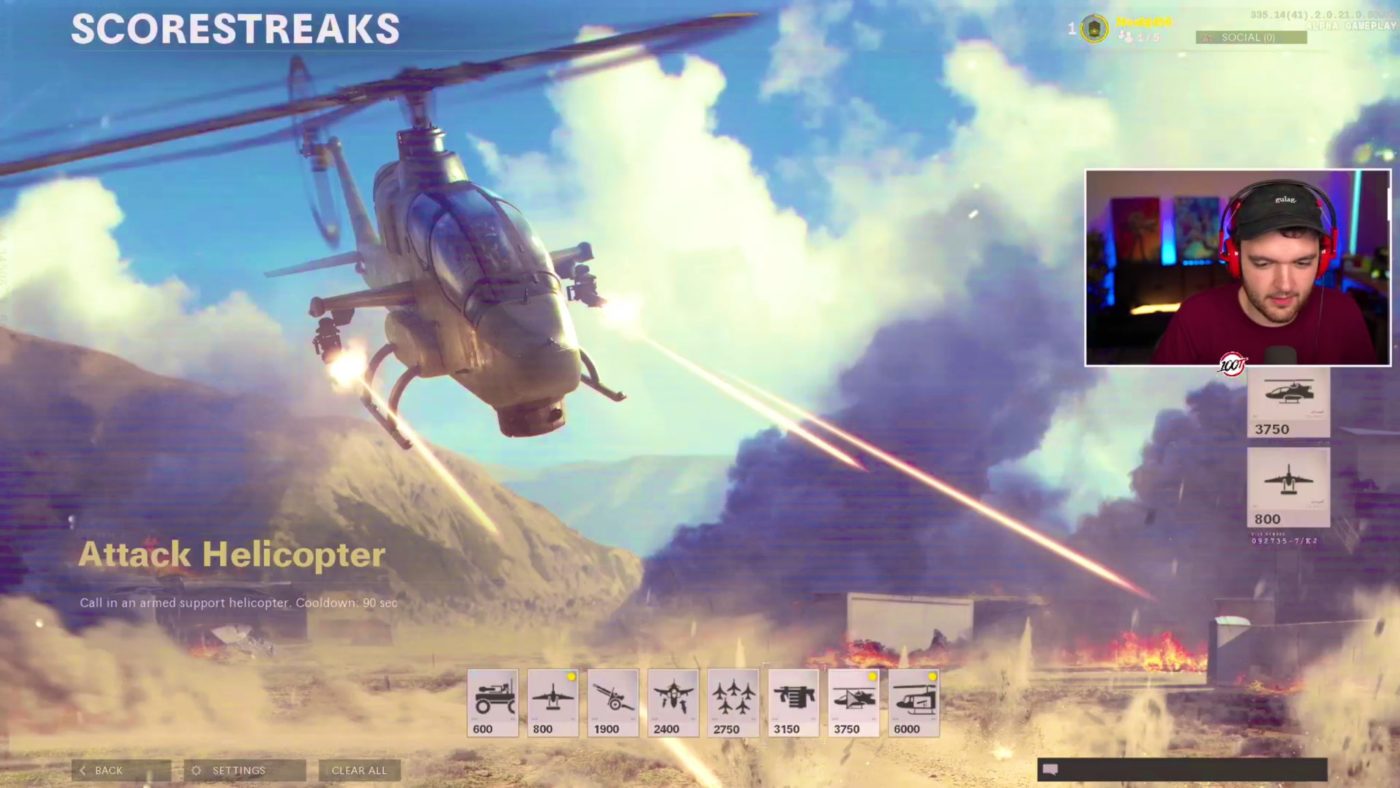 Speaking of scorestreaks, we posted on how it works earlier today, and for those who haven’t read it, the short version is: scorestreaks now do not reset upon death! However, there are cooldowns for each streak, and multipliers too.

You still need to go on fairly high streaks to gain the score multipliers if you want a shot at the higher end streaks. A chopper gunner in Domination can be earned in a single 15 killstreak but it would take 20 individual 3 killstreaks to earn it if you die every 3 kills.

Cooldown on your own individual streak. So once your Spy plane expires, you don't earn any score toward the next Spy plane for 90s BUT you do still continue earning score toward the other streaks since each streak has its own cooldown.

In addition to that, thanks to videos by Drift0r and Xclusive Ace where they shared their thoughts on the alpha, more confirmed info has been collected!

Also, take note that all these were taken from an alpha version of the game, and as such, things could change at anytime between now and the game’s release on November 13.

For more on Black Ops Cold War, check out the full beta schedule here, and we also got an official map and game modes overview from Treyarch.