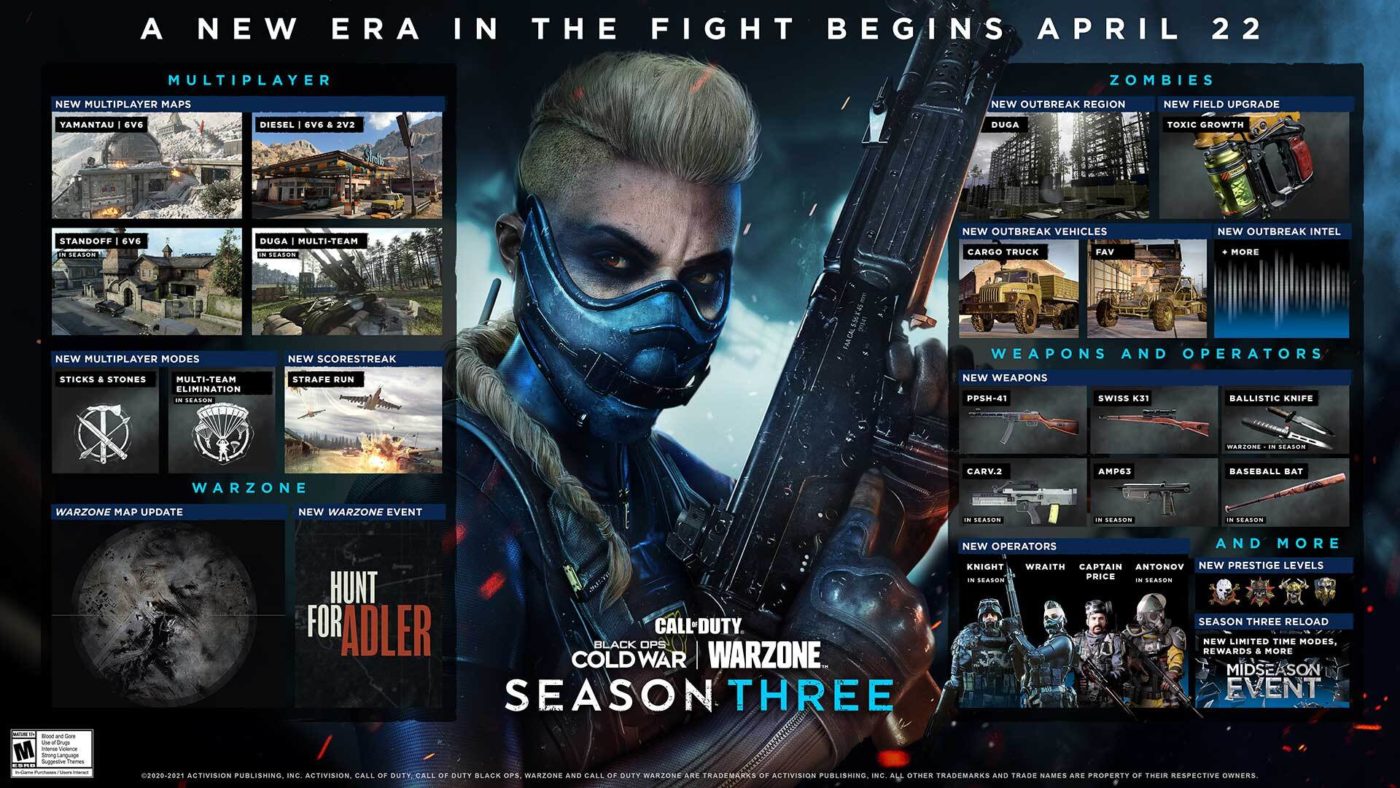 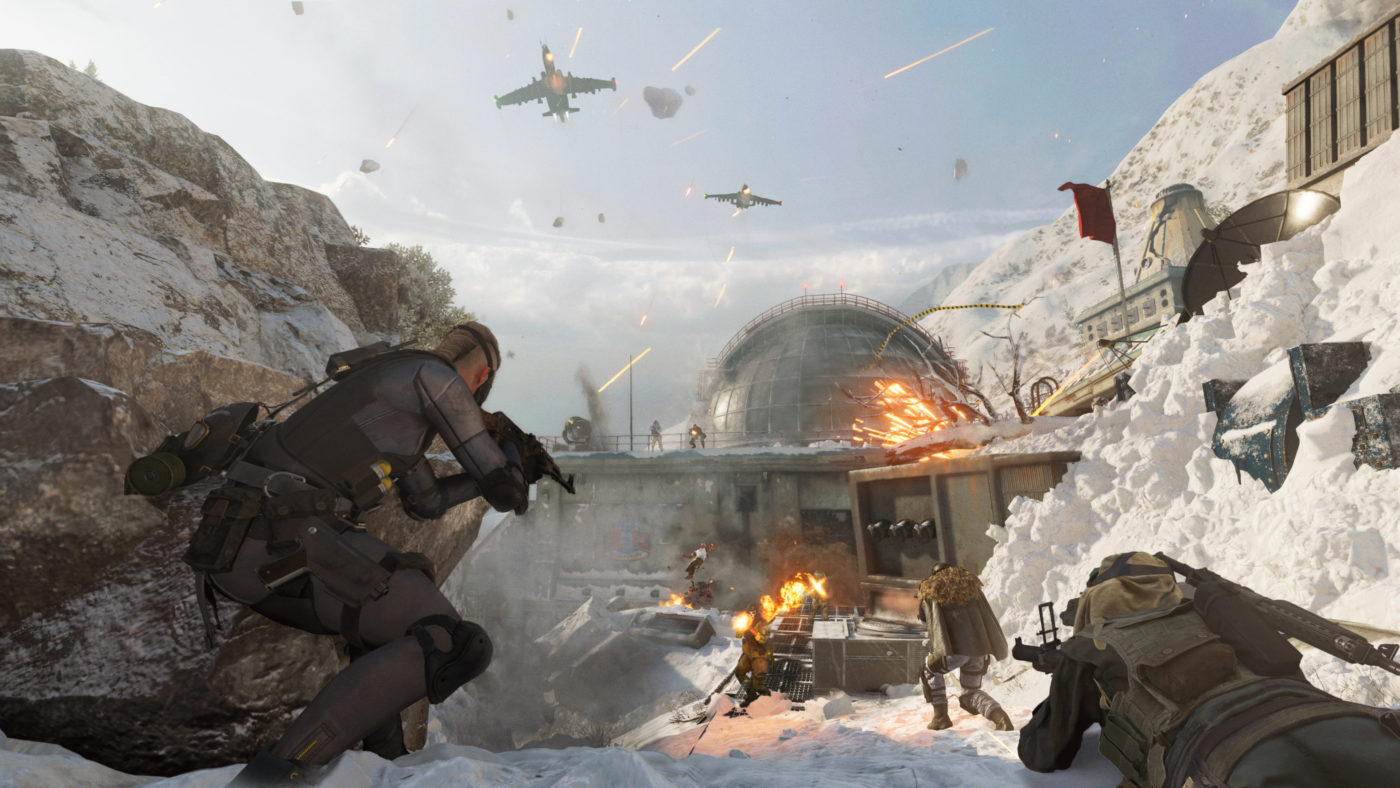 You can read more details about the new season here.