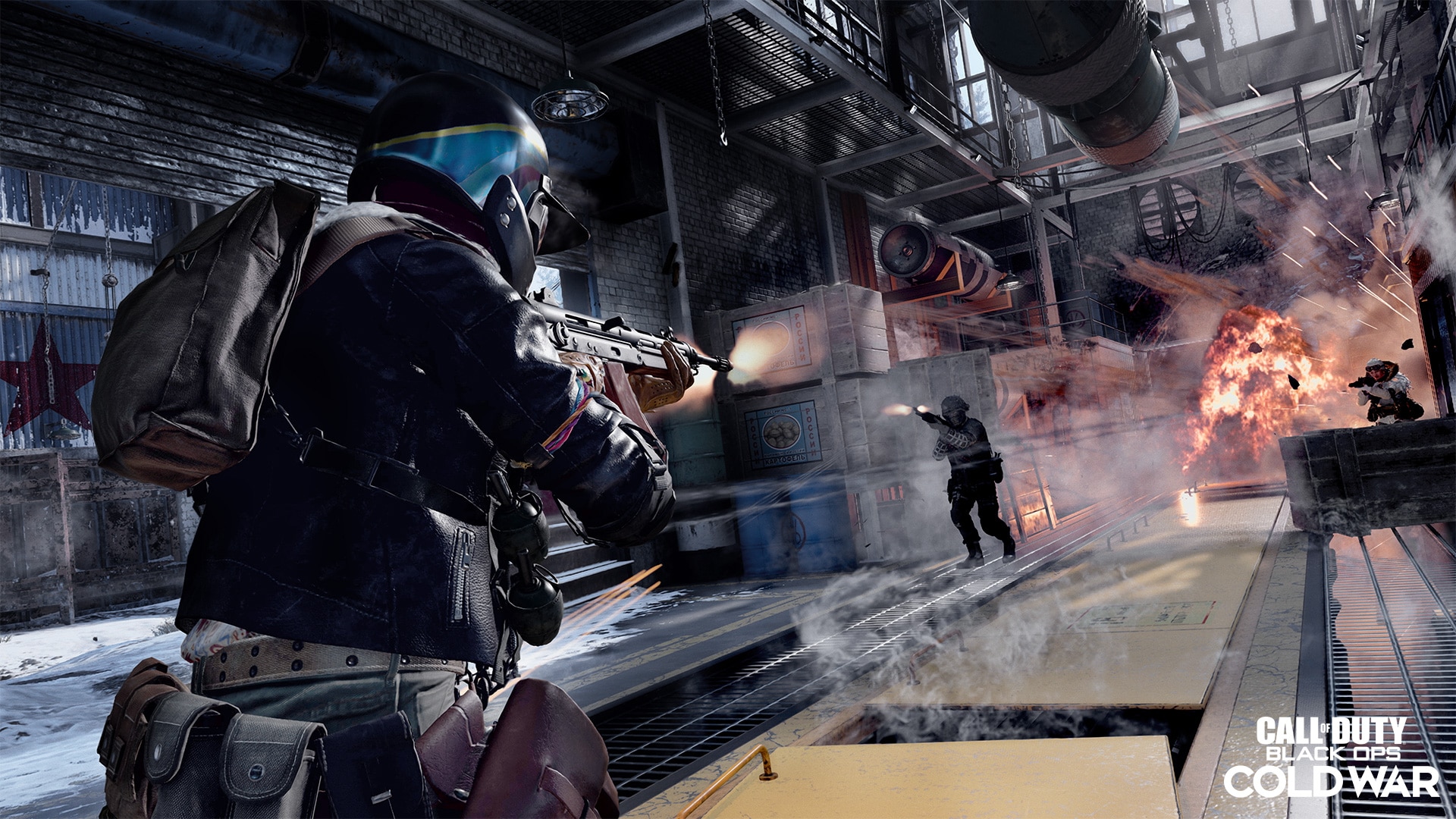 Treyarch has released the COD Black Ops Cold War update 1.029 patch for last-gen and next-gen versions of the shooter, and this is to add a new playlist that focuses on the WMD map from Black Ops 1! Read on for what’s new in BOCW this March 17.

This is the latest announcement from Treyarch regarding today’s update:

It's here! Download today's update and jump into the WMD 24/7 playlist all week long, live now in #BlackOpsColdWar. 🥶 pic.twitter.com/ML7N9dcGSv

Here are the known issues the studio is looking into via the official Black Ops Cold War Trello board:

That’s about it. We’re not expecting any gameplay-related changes to be part of this title update, but if we find any, we’ll be sure to let our readers know. If you notice any changes made, share what you find down in the comments below.

In other Call of Duty news, Activision has officially announced Call of Duty Warzone for mobiles! Once we know more details on that, and if a new announcement for Black Ops Cold War is made, we’ll be sure to let our readers know.