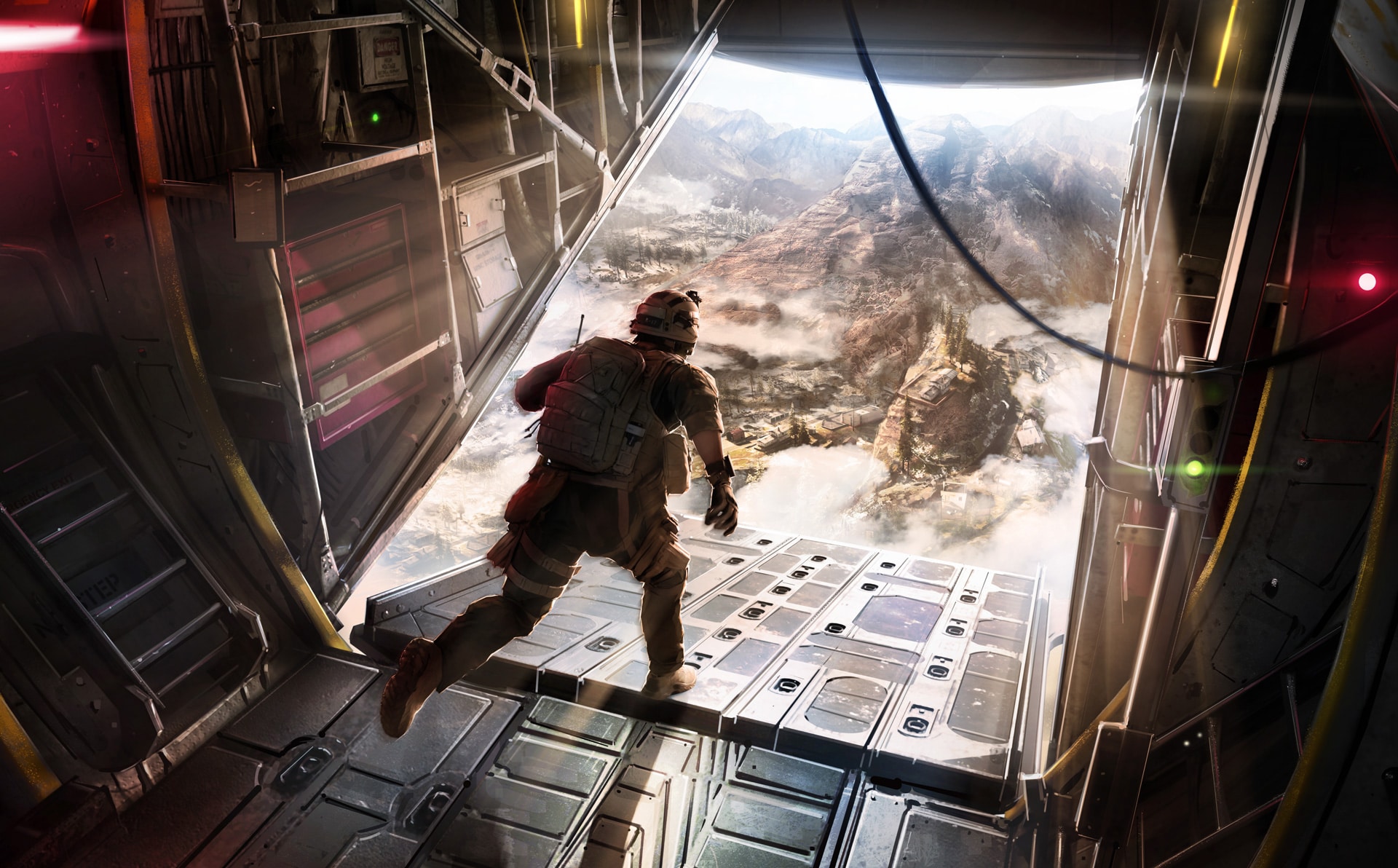 If you can’t get enough Call of Duty battle royale in your life, Activision is looking to make sure that’s filled, as Call of Duty Warzone for mobile has been announced! Activision says that this game will be an “all-new, AAA mobile experience” that will bring the large-scale action of Warzone on the go!

Unfortunately, outside of that, there’s not any game details revealed. Activision is hiring for the project though, which you can read on about here.

We are creating an all-new, AAA mobile experience that will bring the thrilling, fluid and the large-scale action of Call of Duty®: Warzone™to players on the go.

Join our growing, award-winning team of mobile veterans on this ambitious mission. We are seeking more top tier operators in all aspects of mobile game development. This large-scale, multiplayer experience is being built natively for mobile with cutting-edge technology designed to entertain gamers around the world for many years to come.

We have several incredible opportunities to enlist across multiple internal studios including Solid State Studios, Beenox, Digital Legends and Demonware.

No release date has been shared, or when we’ll hear more game details. Once we know more, we’ll let our readers know.

In other Call of Duty news, Activision has confirmed that Warzone 2 is in development alongside the sequel to Modern Warfare, which is due out this year.