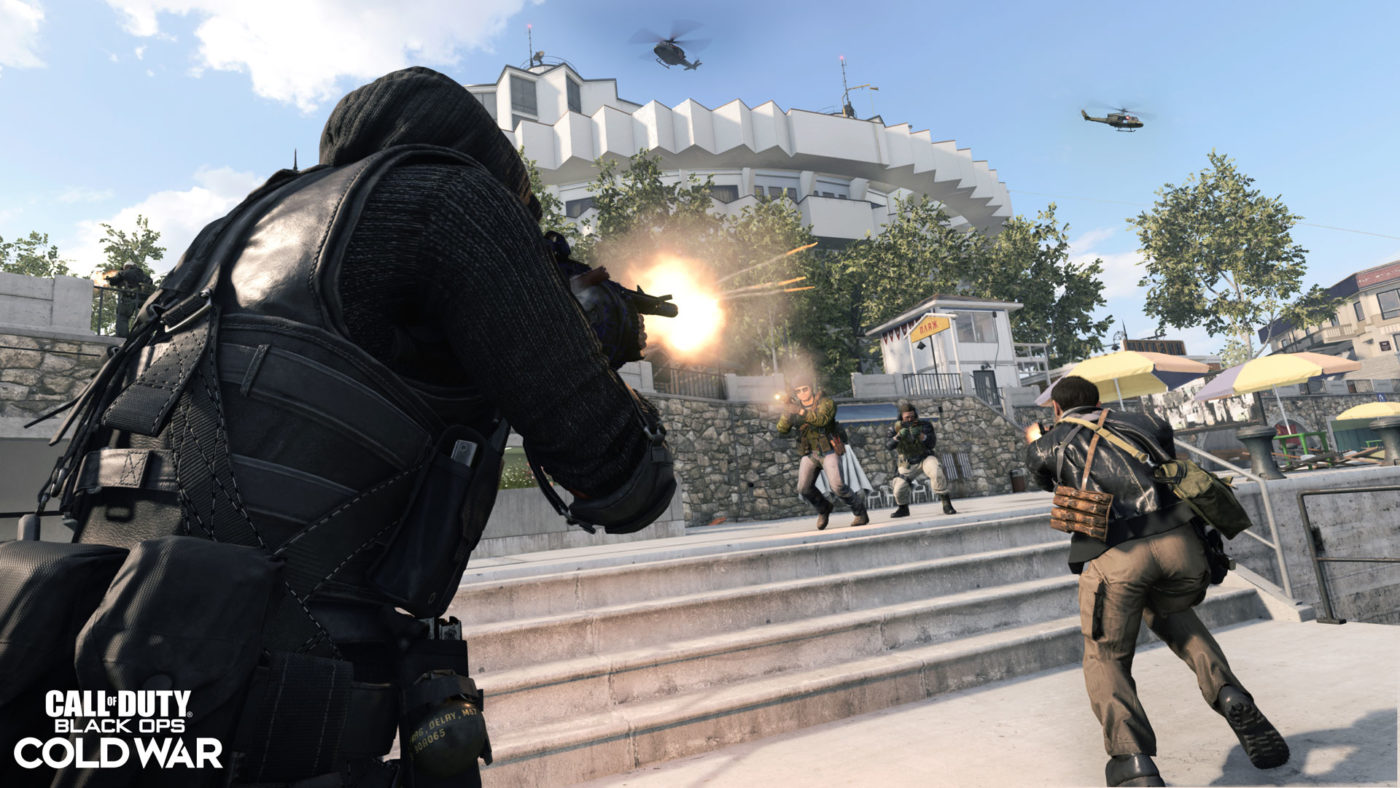 Check out the schedule when players can play the new content along with the patch notes and playlist below.

Here’s when you can start playing all the new #BlackOpsColdWar content: 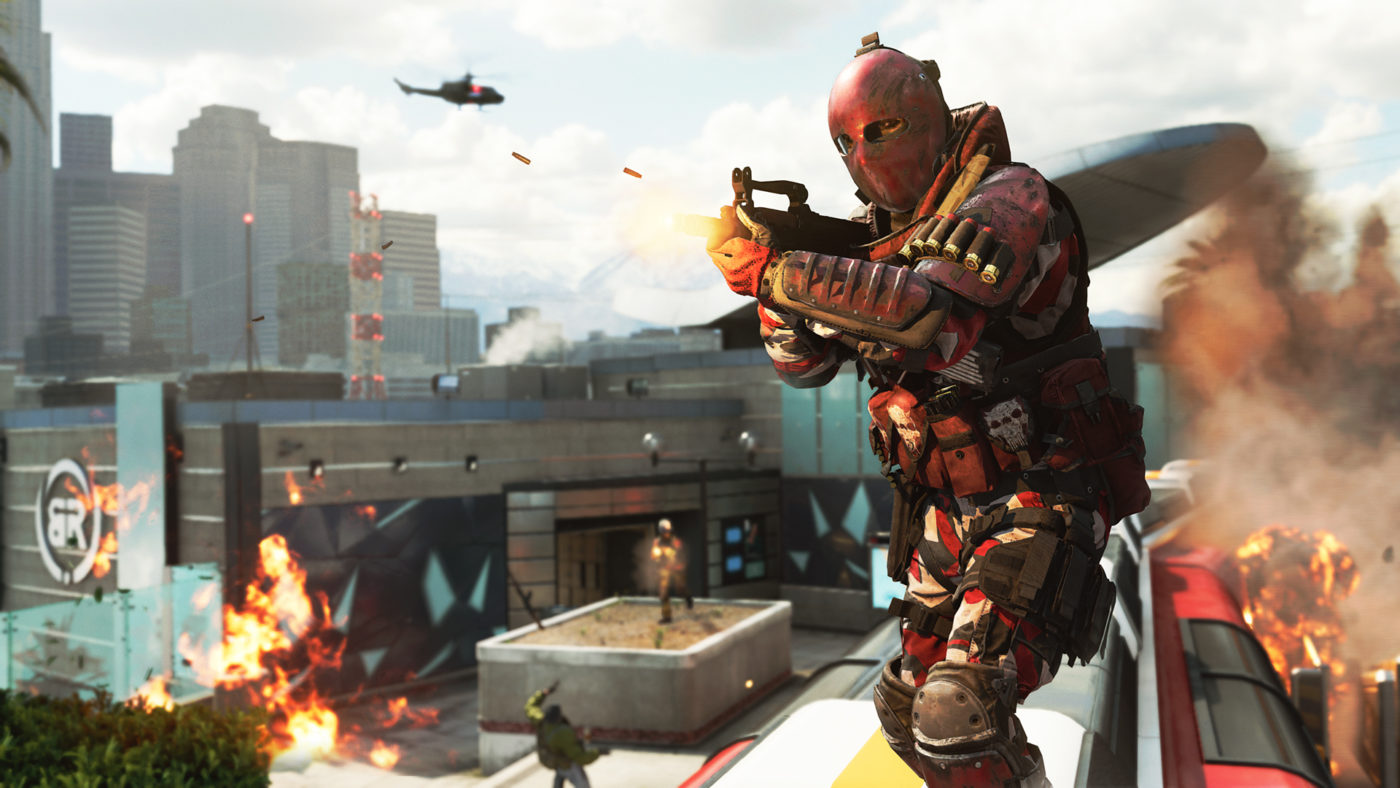 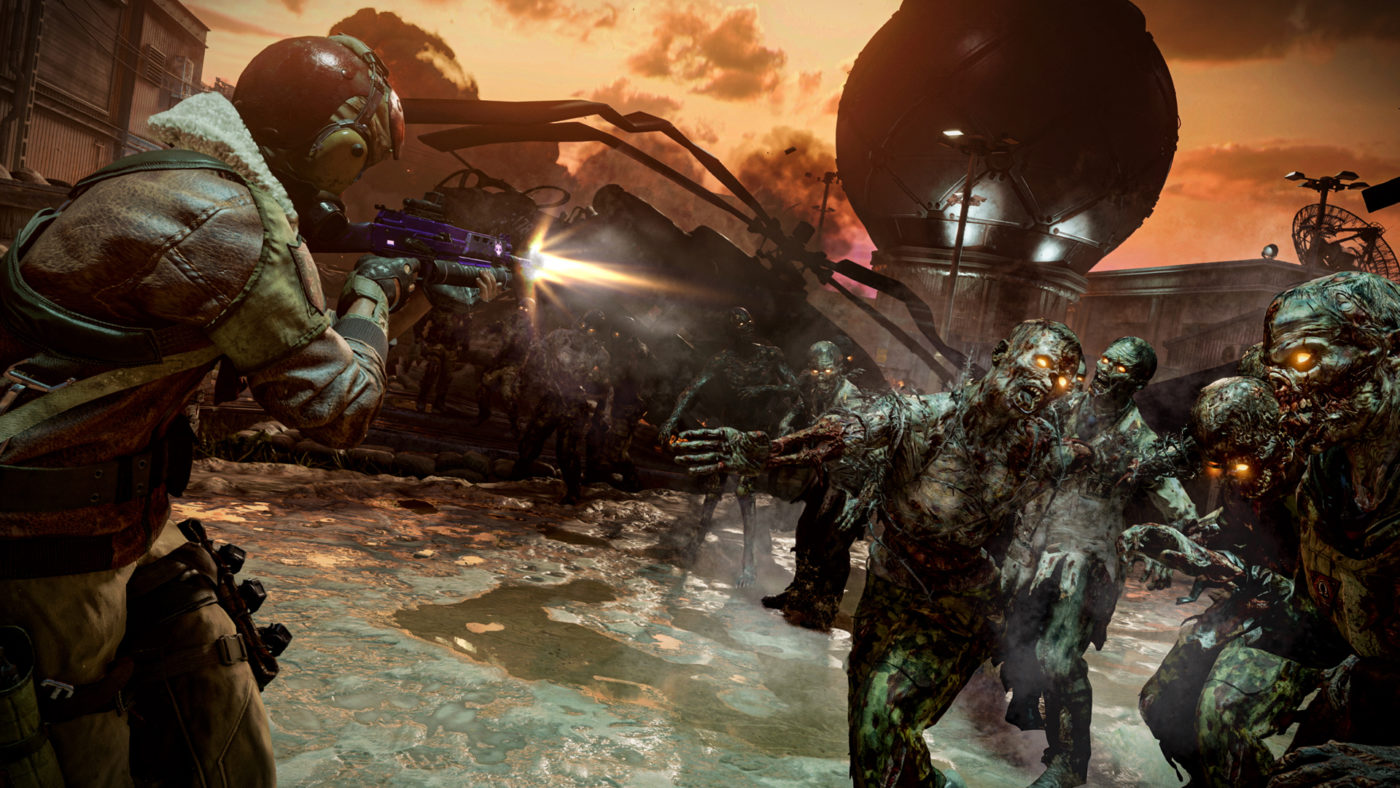 In addition to the patch notes, Treyarch has announced that Black Ops Cold War League Play is set to start on February 8!

READY UP FOR LEAGUE PLAY ON FEB. 8TH

As the CDL 2021 season gets closer to kickoff, we’re putting the finishing touches on our newest iteration of League Play, scheduled to launch on Monday, Feb. 8th. Built on the foundations of Black Ops 4’s popular ladder system, Black Ops Cold War’s League Play will offer even more Ranks for competitive fans to climb during intense League Play Events.

Double XP Weekend kicks off in Black Ops Cold War and Warzone at 10AM PT Friday, Feb. 5th and lasts until 10AM PT Monday, Feb. 8th to get everyone leveling up twice as fast. Whether you’re frying on Express or slaying in Outpost 25, we’ve got you covered. And on PlayStation, the 2XP starts a day sooner, starting at 10AM PT Feb. 4th on PS4 and PS5.

Once the patch is out later, we’ll be sure to let our readers know.

EA: Battlefield 6 Will “Usher in a New Generation” for Battlefield Games; Will Be the BF Game Fans Want to Play