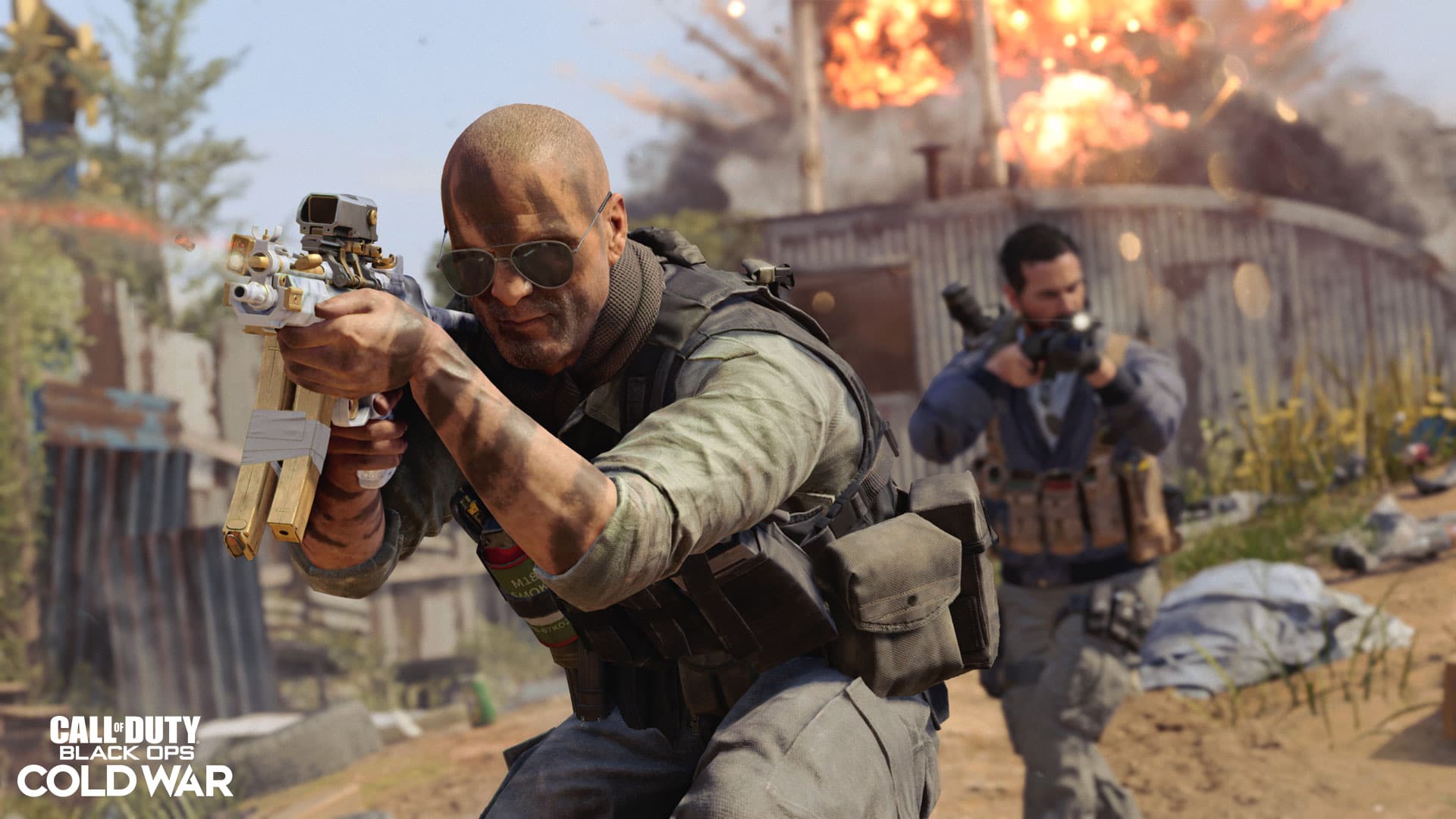 Treyarch has released the Black Ops Cold War update 1.29 patch for PlayStation gamers, and it seems this title update is available now for pre-load, and its contents will be unlocked later today. Read for what we know that’s new in today’s new Black Ops Cold War February 9 patch.

In the spirit of 115 Day, we’re kicking off a four-day Double-Double Weekend in Black Ops Cold War starting this Friday at 10AM PT Jan. 14 through 10AM PT Tuesday, Jan. 18! This includes Double XP and Double Weapon XP in Zombies, and will run alongside an extended 2XP weekend in Vanguard and Warzone as well.

As a reminder, you’ll continue to earn player progression and Battle Pass progress across titles as you play, whether you’re slaying the undead in Black Ops or Vanguard Zombies this weekend. Have fun out there, and we’ll see you online.

Here’s a look at the new skins that we’re expecting will be rolled out in Black Ops Cold War with this title update: 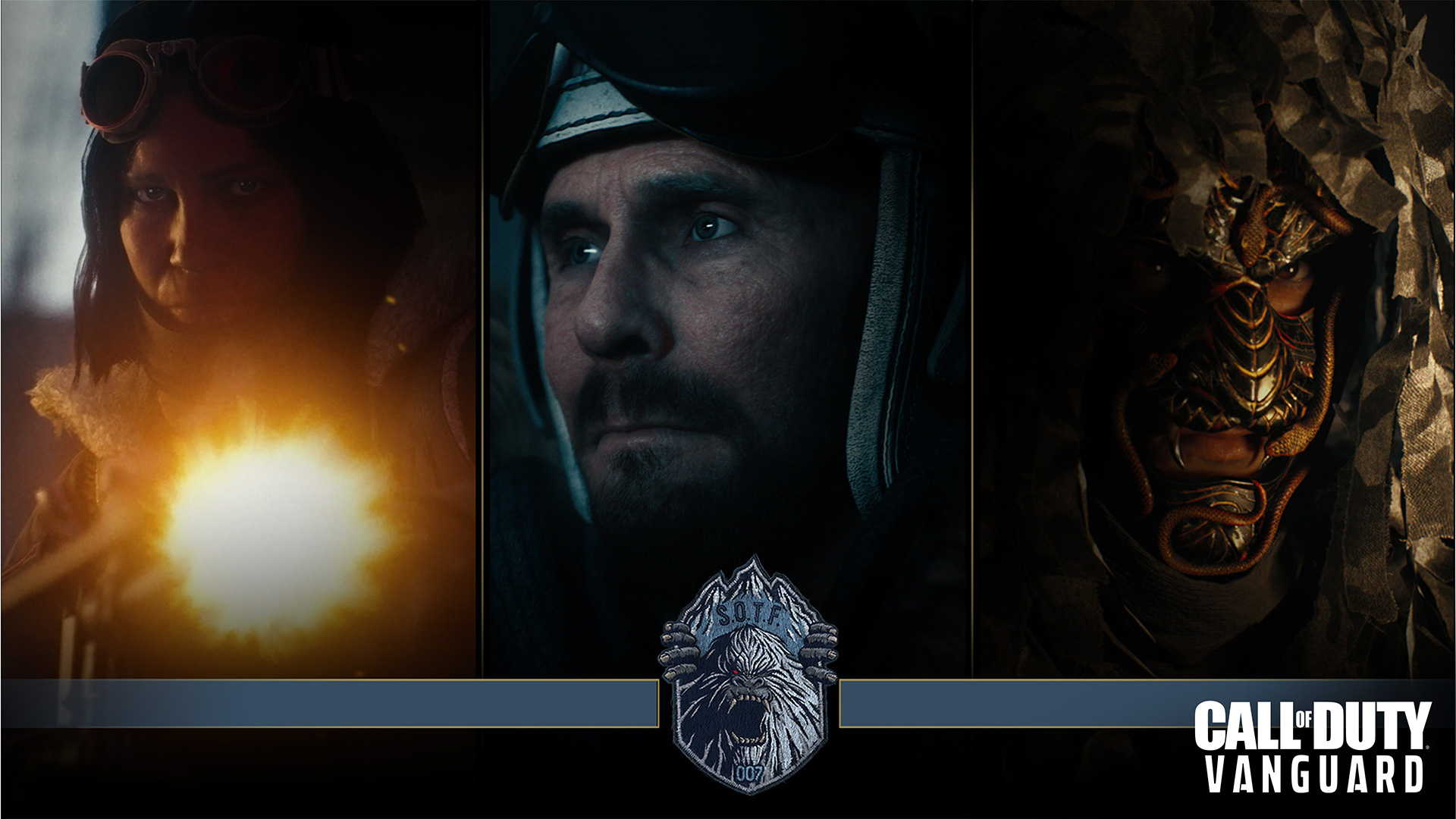 For more on the skins, and additional images, head on over here.

For those playing Black Ops Cold War and Warzone, here’s what’s new for Warzone this Season 2:

If Treyarch releases an official changelog, we’ll be sure to update the post. Likewise, if you spot anything that got changed today, share what you find down in the comments below.