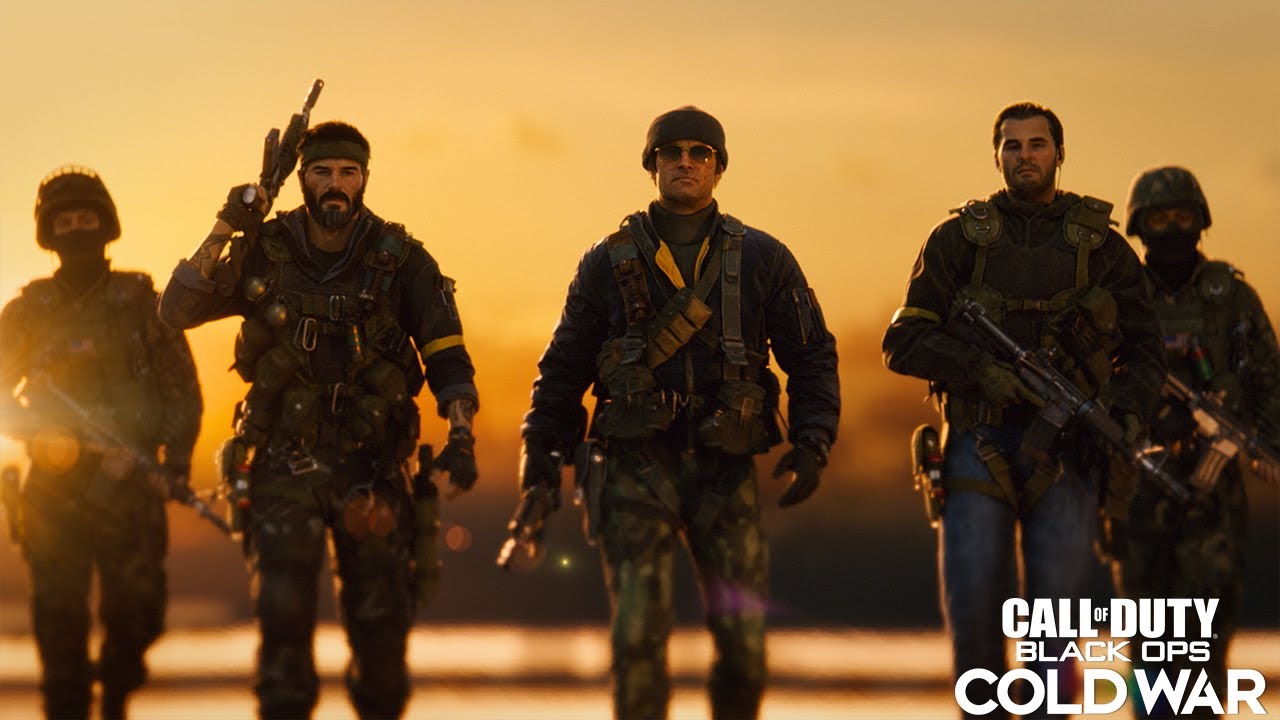 We are releasing the title into the largest and most engaged community at the time of launch in franchise history and we are leveraging our direct digital relationships with our players to build awareness through entirely new in-game initiatives. Black Ops Cold War’s in-game content will be centered around the same in-game system that resonated so well with players in Modern Warfare. And starting with the first season of in-game content in December, Black Ops Cold War will be integrated into Warzone.

With Black Ops Cold War out on November 13, it looks like players won’t have to wait long to see how Treyarch’s latest influences Infinity Ward’s game.

In the same earnings call, Activision confirmed that Modern Warfare 2019’s first year sales is now the highest in Call of Duty history!