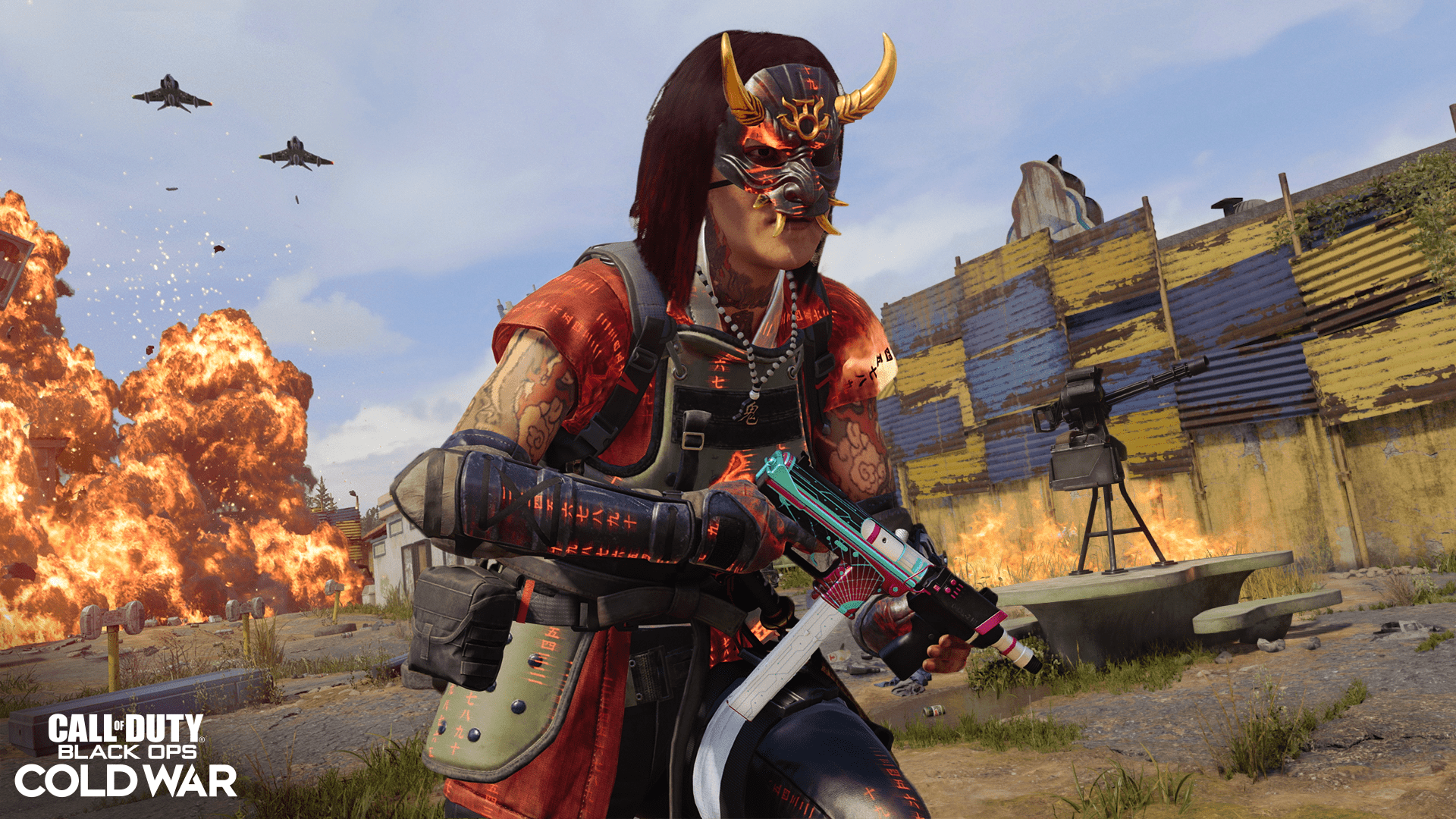 For Call of Duty fans looking forward to Season 5 of Black Ops Cold War and Warzone hitting next week on August 12, Activision has blew the door wide open! Not only do we have the Black Ops Cold War & Warzone Season 5 roadmap, there’s a new trailer for a new game mode, and a list of the new content dropping within the season! 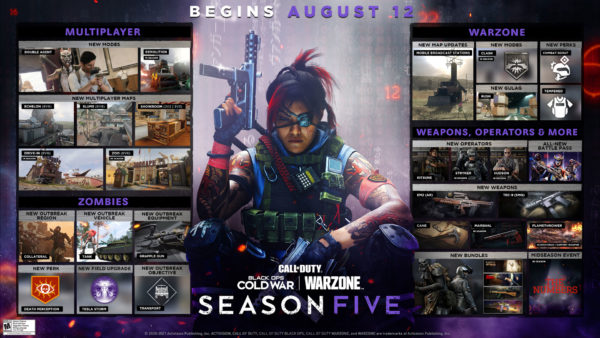 Outside of the stuff listed, it seems like Call of Duty 2021 teases are going to come in Season 5! The cover image for it that has been released teases “Vanguard.”

For an in-depth look at the new content incoming, check out the latest Call of Duty blog about it!